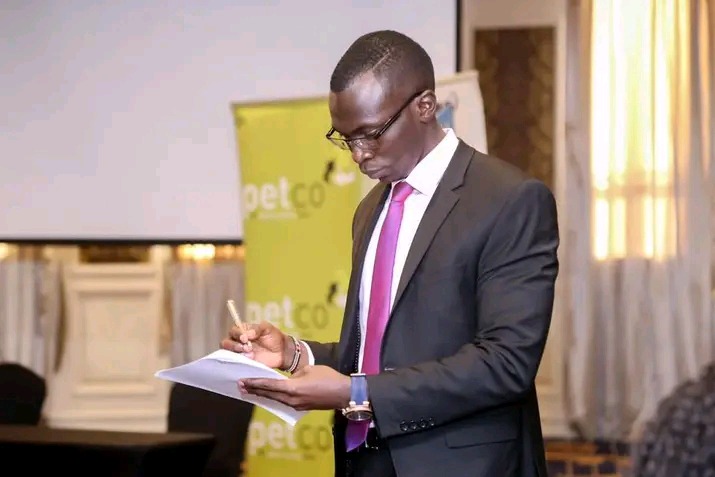 About his education, Trevor Ombija he attended primary school around Nyanza Region and he then went to Andingo Opanga Secondary School in Nyakach in Kisumu county. He later joined University of Nairobi where he pursued Degree in Journalism and Media Studies. 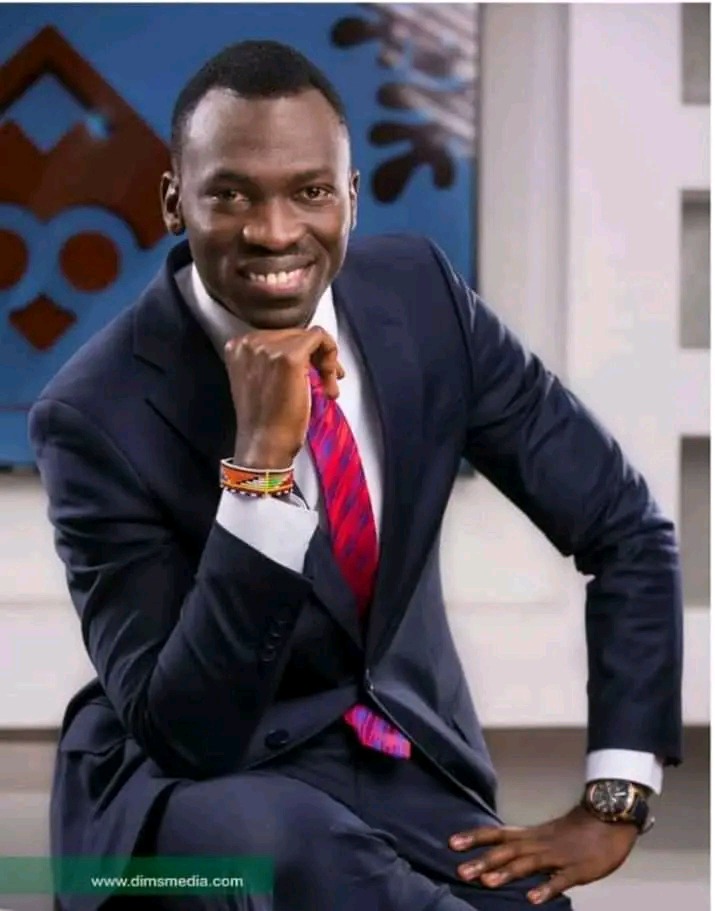 About his career journey, Trevor Ombija started working as intern for China Central Television Africa( CCTV) currently known as China Global Television Network (CGTN). He worked as Digital manager from may 2012 to July 2013. In August 2013, He joined Nation Fm as news presenter. He later moved to NTV and worked as Senior News anchor, reporter and associate producer. In 2018, he moved to Citizen TV and he roles includes, on Monday he does Monday special report,on Wednesday he hosts Day Break, on Thursday he hosts Bulls and Bear and on Friday he hosts Social Square. 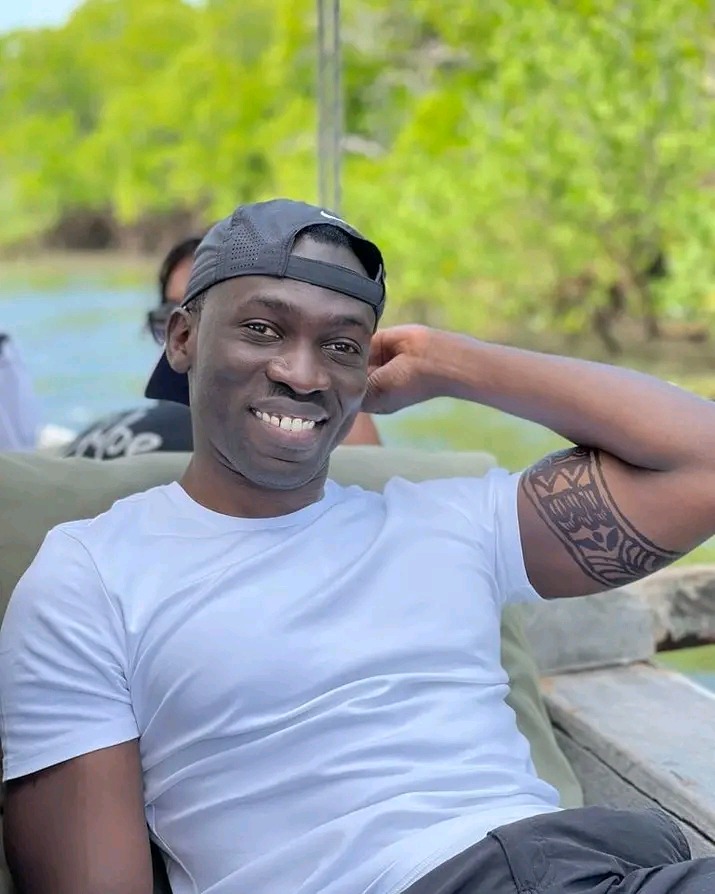 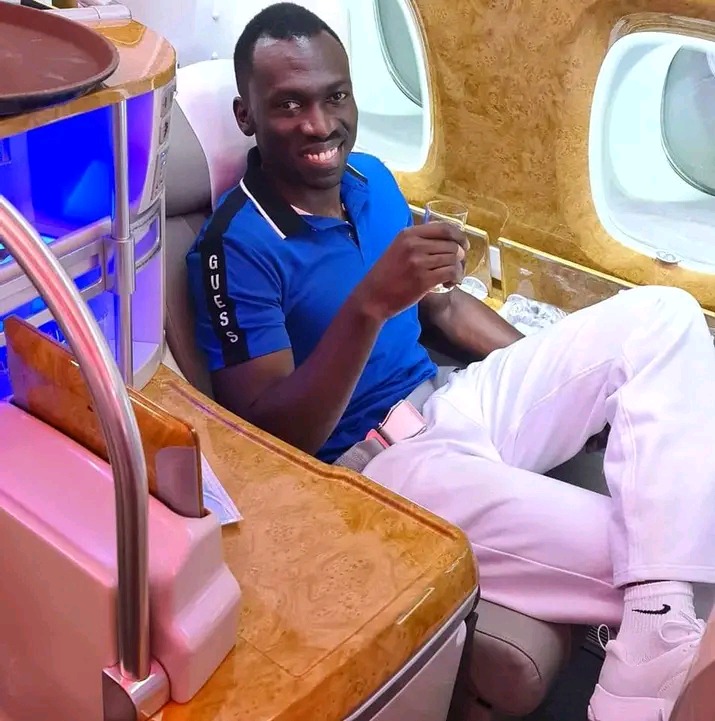 European Top Confirmed Done Deals; Eriksen To United, Phillips To City, Kessie To Barca And Others.