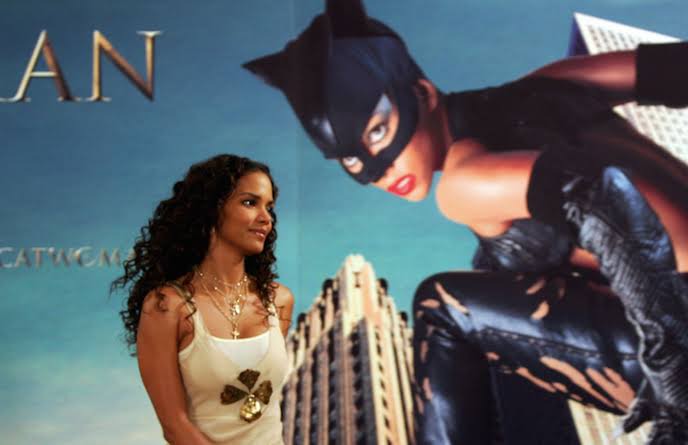 At that time, Halle Berry was one of the most famous actresses, it doesn’t surprise us that she got to play the leading role in catwoman movie. When the movie was released, fans started questioning almost everything. This shows that the film was not well accepted 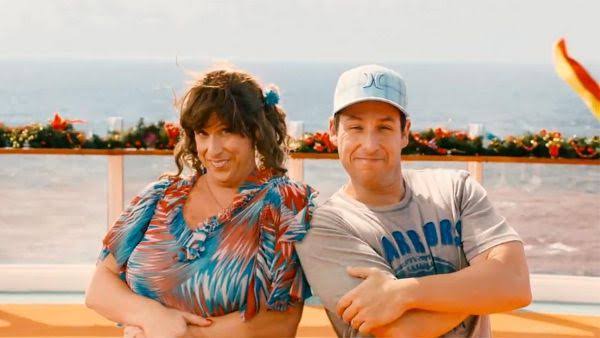 Jack and Jill is the film released in 2011 where Adam Sandler played the leading role as both Jack and Jill, the male and female version of himself. Most people could not withstand watching this film up to the end because they did not enjoy it 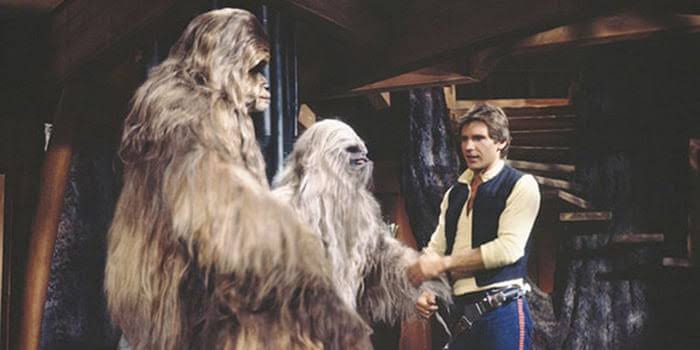 There are various star wars films that are just amazing and worth watching but this one was not well received. This is not technically a film but a holiday edition but one of the things that angered people is listening to Chewbacca’s having a conversation in their language without even subtitles, this was so boring to viewers.

Son of the mask 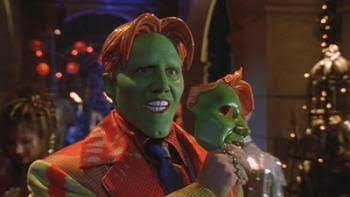 When the mask movie was released, most people love it and it had some amazing scenes. Jim Carey played the leading role and the film was definitely not a family movie. So there were plans to produce a family movie basing on the idea that a child is conceived while the main character played by Jamie Kennedy’s character is wearing a mask. This made the film less interesting and people preferred the first one to this

Hollywood has come up with some of the most amazing movies that just came from a mere idea. Battleship 2012 was an amazing movie about an Aliens and the Navy. However it looks like Hollywood spent a lot of their resources on CGI and the actress but not on someone responsible for writing the plot. Viewers saw these two blowing things in the sea which was enjoyable but again pointless 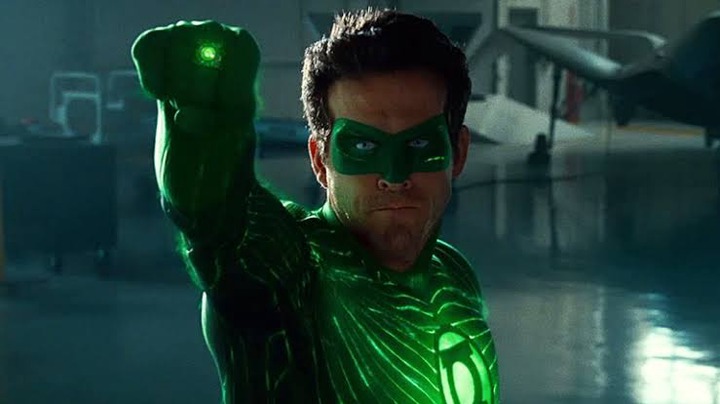 Released back in 2011, Ryan Reynolds played the leading role together with Blake Lively. To those who have watched the film might have realized how awful it was, the computer generated images ruined most of the scenes. This film even made Ryan Reynolds unfunny, the movie was insulting to the comics and movie goers 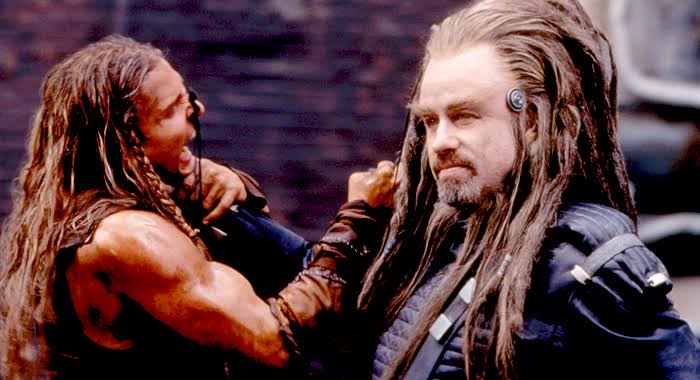 This film was released in 2000, it is a movie about aliens invading earth. It is considered to be John Travolta’s worst movie ever, the person who wrote the science fiction book about this film was trying to make religion look cool or good to younger people. The most hurting part is that John spent years preparing for this role and things didn’t go as planned

History Will Record Him as The Greatest, City Lawyer Praises DCI Boss Kinoti As He Hands Over