By MartinMurigi (self meida writer) | 25 days 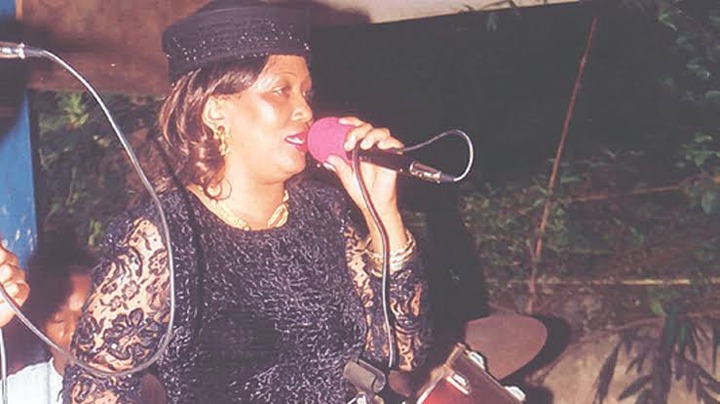 In late June 2010, the music industry was hit with sad news after it was reported that popular Kikuyu benga artist Queen Jane was dead.

The musician whose real name was Jane Nyambura died at St Mary's Hospital in Nairobi where she had been admitted for a few days after falling ill.

Her husband, James Kariuki Mburu, told the media that doctors told him his wife succumbed to menengitis which had affected her brain. 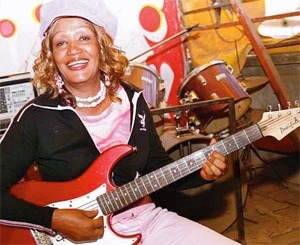 Almost 11 years later, Queen Jane siblings have come out to reveal what killed their sister who remains undisputed queen of Kikuyu benga up to date.

Her sisters; Lady Wanja and Princess Aggie have refuted claims by Kariuki that Queen Jane died of menengitis and blamed him for her demise.

Speaking during an exclusive interview with popular Kikuyu YouTube channel 'Metha Ya Kagoni', the duo said their sister died of depression caused by toxic relationship with her husband Kariuki. 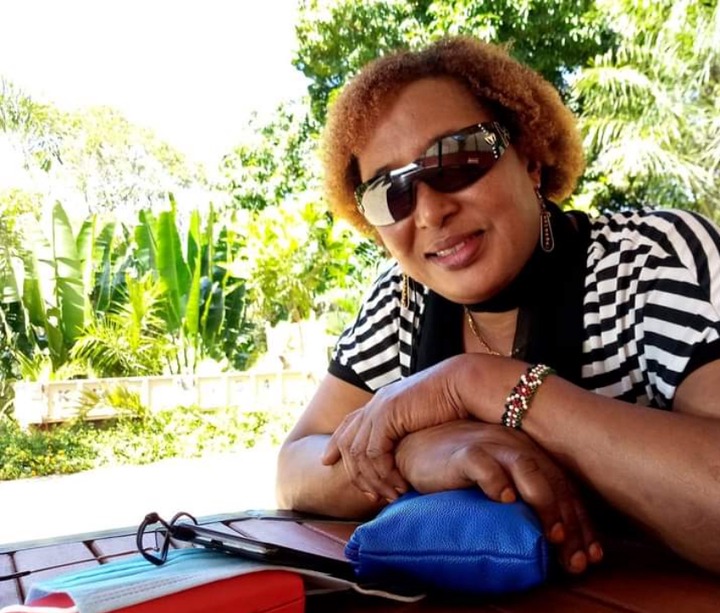 "Jane fell sick after she fell into depression. This is after she met a man and made him her husband. He is the one who depressed her till she died," Lady Wanja claimed on Tuesday.

Speaking to former Inooro TV News anchor Monica Muthoni Kagoni, the sisters said the musician was depressed by her husband's infidelity, misusing her money and even the beating she received from him.

The duo, who are also secular musicians, claimed Kariuki withdrew all the money from Jane's bank account and refused to pay the hospital bill when she got sick. 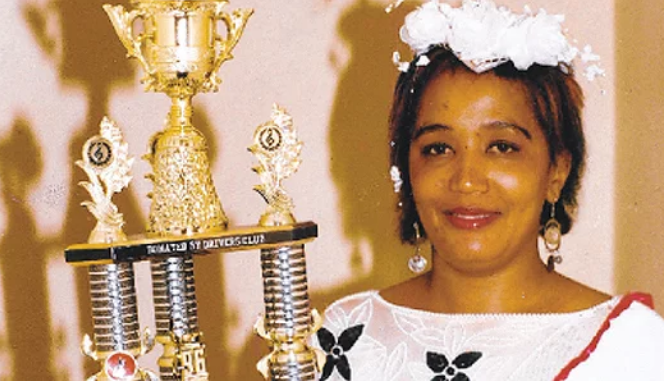 "When Jane fell sick, he did not take care of her and even after she was admitted in the hospital, we are the ones who paid her hospital bill," Wanja said.

Princess Aggie said they were aware everything was not going well between Jane and Kariuki but could not interfere since their sister was not opening up to them and was shielding her partner. 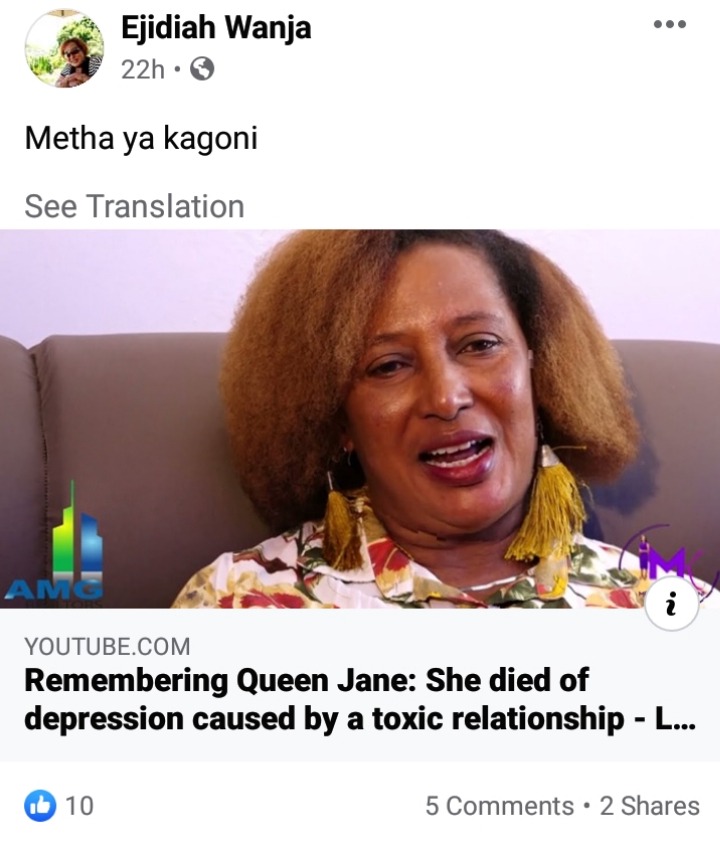 "We knew she was depressed and even before she died, we had plans of taking her abroad," she said.

Queen Jane was buried at her parents home in Murang'a after a Thika court ruled she was not legally married to Kariuki since the priest, Bishop JJ Gitahi, who solemnised their union in 2009 was not legally registered and, therefore, had no capacity to officiate marriages.