Top Movies to Watch During Quarantine

By ThirdBucaneer (self media writer) | 1 year ago

COVID-19 pandemic has brought with it several movement restrictions with governments trying to contain its spread. Many of us have been forced to stay indoors. Others have even been forcefully quarantined. Having a decent movie playlist would definitely ease out the boredom. Many awesome movies have been produced but here are the top five movies that are totally worth your time.

1.13 Hours: The Secret Soldiers of Benghazi.

Released in 2016, 13 hours: The Secret Solders of Benghazi tells a true story of the attack of the US diplomatic compound in Benghazi, Libya on September 11,2012. The movie tells a story of six CIA operatives who defied orders for them to save American lives on the besieged compound. 13 Hours is produced by Michael Bay and Erwin Stoff and it stars James Badge Dale, John Krasinski and Max Martini. 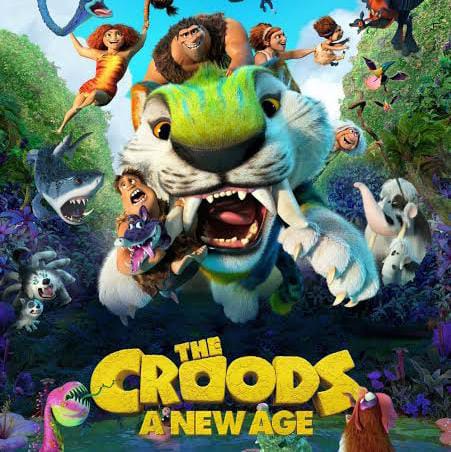 This a sequel to The Croods that was released in 2013. The Croods: A new Age is a movie about the prehistoric Crood family who in search for a safer habitat, came across the fortified home of the Bettermans family. Despite this new habitat meeting all the needs of the Crood family, they have  to learn to survive with the Bettermans who are far much advanced than them. The movie was directed by Joel Crawford. 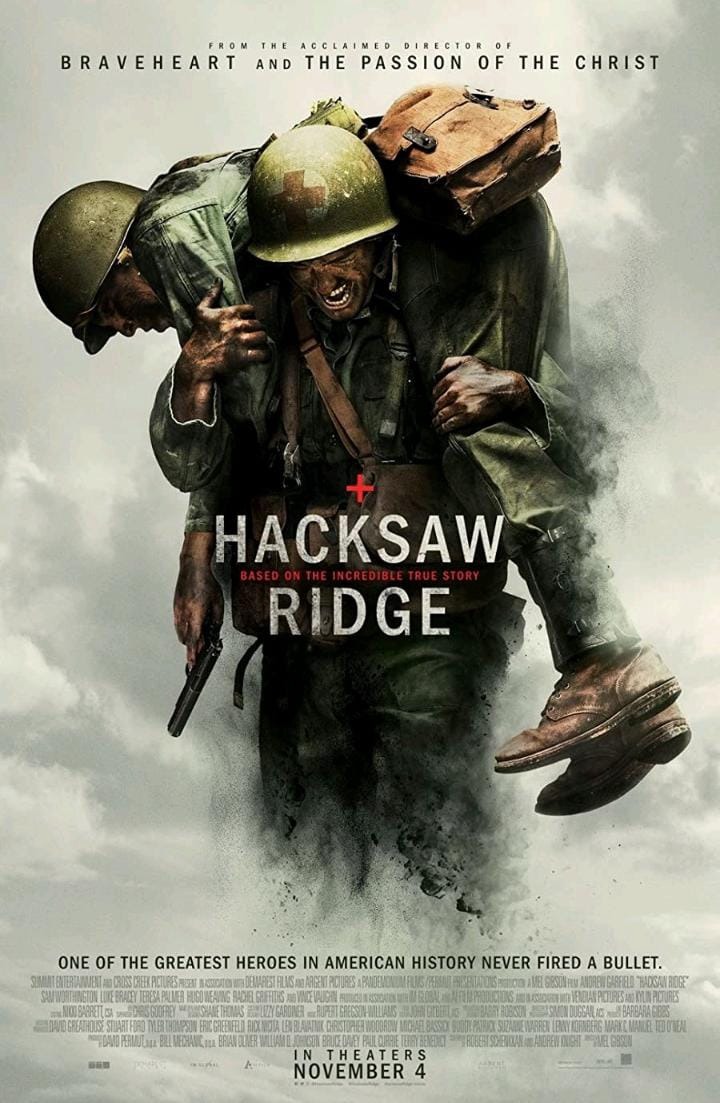 This a World War II film about an American pacifist soldier Desmond D. Doss. Doss was drafted into the US army as a combat medic. He his best known for is pacifist stance as a Christian Adventist. He refused to carry or use any form of weapon and other soldiers often ridiculed him for this. He was awarded a Congressional Medal of Honor for his service during the Battle of Okinawa. The Movie is directed by Mel Gibson and stars Andrew Garfield as Doss.

This 2012 satire comedy film is about a brutal dictator Aladeen who rules the fictitious North African nation, Wadiya. The dictator is somehow childish in many ways but is also developing a nuclear weapon to destroy Israel and even sponsors terrorism. The United Nations threatens a military intervention to check his activities. He is forced to travel to New York to address the U.N security council where he is kidnapped by his Treacherous Uncle Tamir. This hilarious movie was directed by Larry Charles and stars Sacha Baron Cohen as the dictator.

Grey Hound is yet another world war II movie about naval warfare. It was released on July 10, 2020 and was directed by Aaron Schneider. The movie stars Tom Hanks who also wrote its screen play. The plot revolves around the multinational escort fleet tasked with protecting merchant ships from German submarines in 1942. Commanding the American Fletcher-Class destroyer USS Keeling, radio call sign “Greyhound”, Commander Ernest Krause (Tom Hanks) is leading a fleet of 37 ships from Canada, Britain and Poland. Despite it being Commander Krause first operation in command, he has to lead the escort fleet in warding off the German Submarines and U boats from the Merchant ships crossing the Atlantic.

This is just but a few movies that will keep you occupied during this quarantine period. So, get your couch comfortable enough and grab a large bucket of popcorns or better yet snuggle with your loved one as you enjoy these movies. Don’t forget to keep indoors and stay safe!

Content created and supplied by: ThirdBucaneer (via Opera News )

USA government Is Still Offering A Reward For Ugandan Criminal.

14 Signs You Are Dealing with a Pretender

Aden Duale Alleges What Has Come To Haunt Azimio In Parliament.

How Kenya And Uganda Compare On Military Firepower, KDF And UPDF