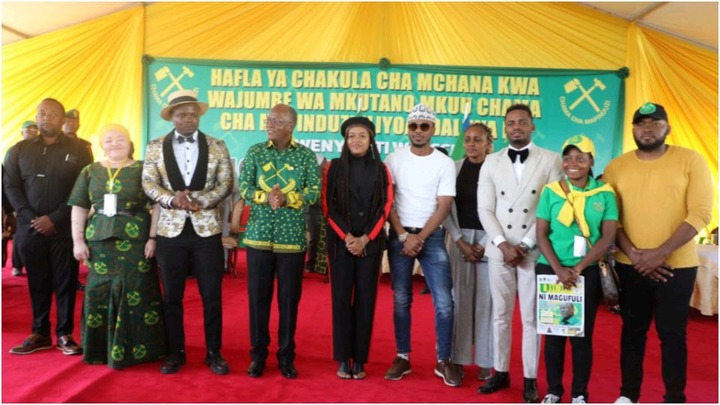 Musicians in Tanzania have today united and decided to record a song on youtube mourning the death of Tanzania's 5th President John Pombe Magufuli but former Wasafi member Harmonize was not part of the crew.

A total of 27 members including Diamond Platnumz, Rayvanny, Zuchu, Jux, Ben Paul Mbosso and Maua Sama among others recorded a song yesterday night and released it today. 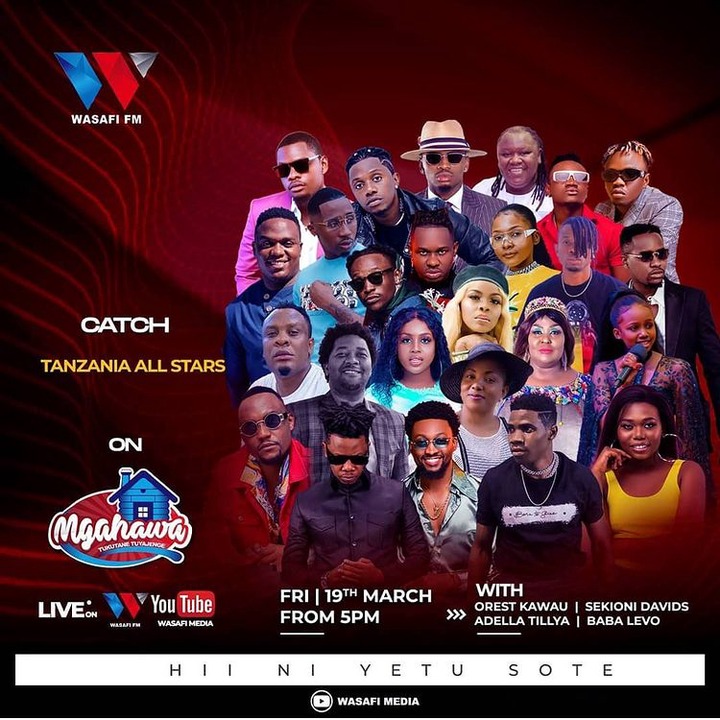 However, Harmonize had today released a song on youtube tittled Magufuli in a Kwangwaru song remix where he mourned the fallen hero. He had at night posted a video crying after the announcement of John Pombe Magufuli's death. 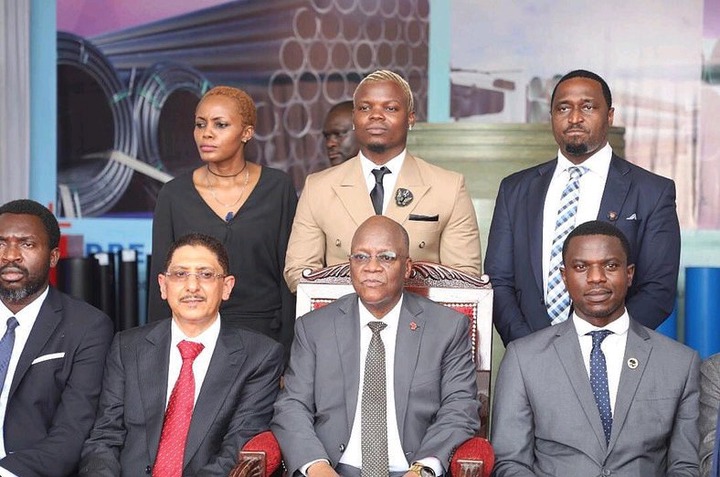 Rayvanny had also recorded a song by himself at night mourning the death of Magufuli and also featured in the Tanzania All Star song .

They named the song Lala Salama to wish their former President a good farewell.

Kenyan musicians also mourned the death of Magufuli. Bahati has released a song named Magufuli today to mourn him.