By TrendingNews (self media writer) | 3 months ago

Former President Mwai Kibaki's eldest son, Jimmy Kibaki, has spoken out for the first time publicly about his father's illness and final days before his death on Friday last week. 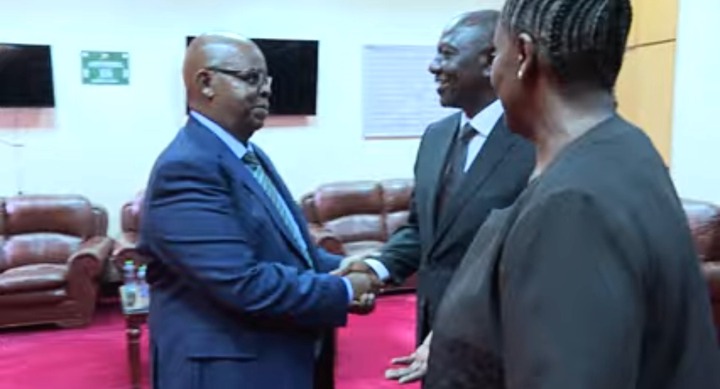 Jimmy told journalists at Parliament, where his father is lying in state, that the final days were horrible, but that they were all prepared as a family.

Jimi told Citizen TV at the public viewing of Mzee Kibaki's remains on Monday that the last three months leading up to his father's death were the most difficult. 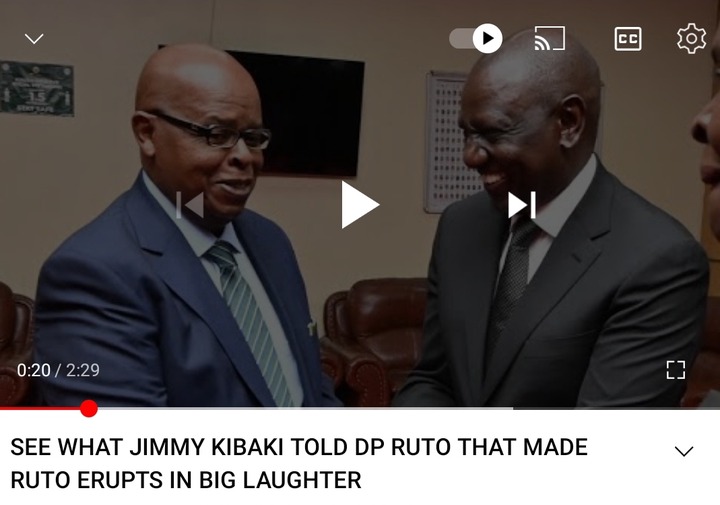 DP Ruto was seen talking with Jimmy Kibaki in a photograph taken by the journalist. DP greeted him and asked him something inaudible, to which Jimmy replied, and the two burst out laughing. 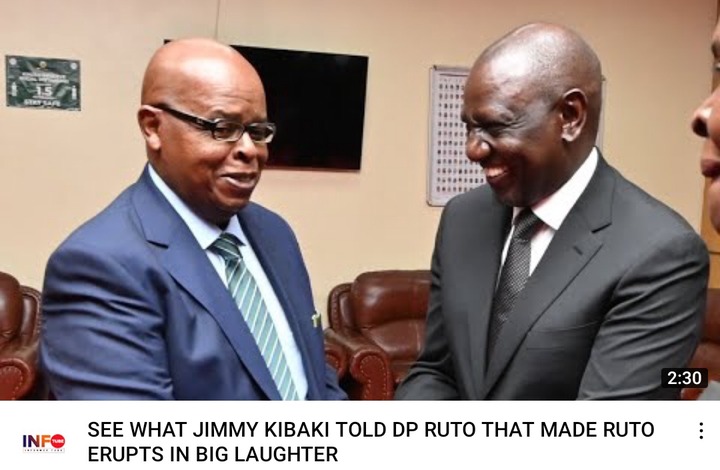 Meanwhile, Mzee Kibaki's remains will lay in state for three days at the parliament precincts, where Kenyans will be able to pay their condolences.

Just In : NPS Breaks Silence on Musyoka's Murder and Chebukati's Attack at Bomas

Wedding dresses to opt for instead of the normal white dress

OPINION: Things That Made Raila Lose Terribly To William Ruto

Stark Similarities Between The Murder Of Electoral Commissioners Msando and Musyoka

'You Will Go Home Clean' Kenyans React After Chebukati Unveiled Details Behind The 0.01% Error

5 reasons why you can’t keep a man