By KevinGatesKenya (self media writer) | 6 months ago 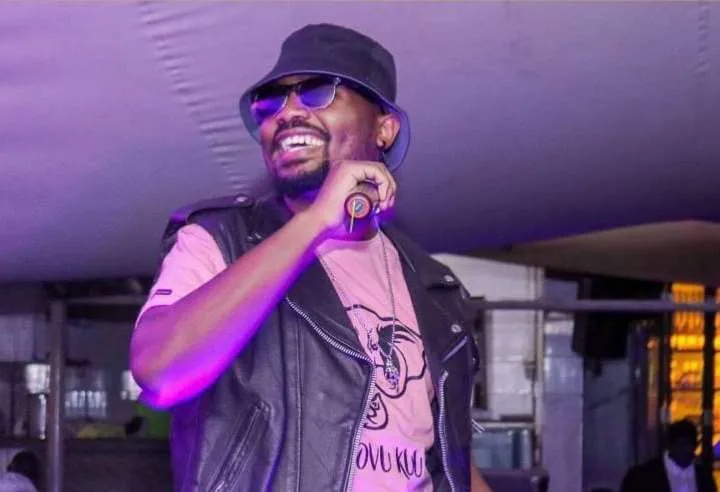 Famous Nairobi based musician Ndovu Kuu has always been known as a Kenyan citizen by origin. Ndovu Kuu who is also identified as Krispah made his major breakthrough earlier this year after his renowned jam " Ndovu Ni Kuu" where he featured top artists including rapper Khaligraph Jones hit the Kenyan waves. The song which is currently at 8. 5 million YouTube views indeed opened many doors for Krispah which has still made him one of the most iconic musicians in Kenya today.

Despite his patriotic representation of the country, Ndovu Kuu happens to be just an immigrant. 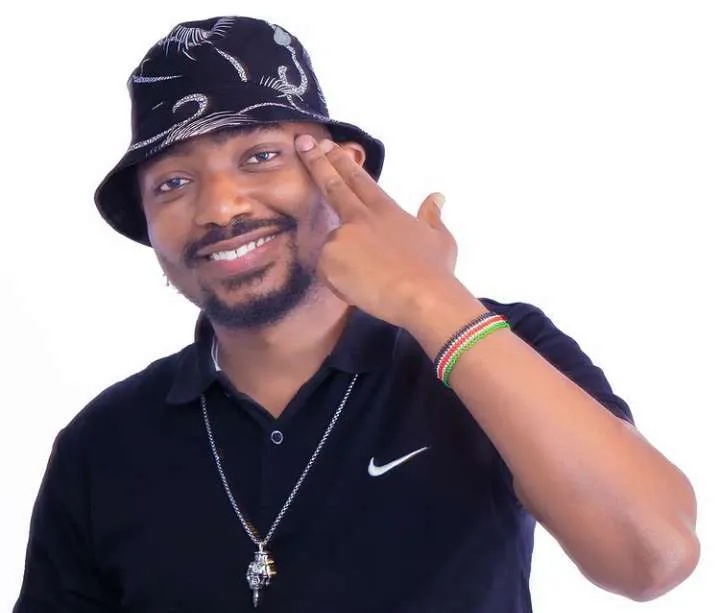 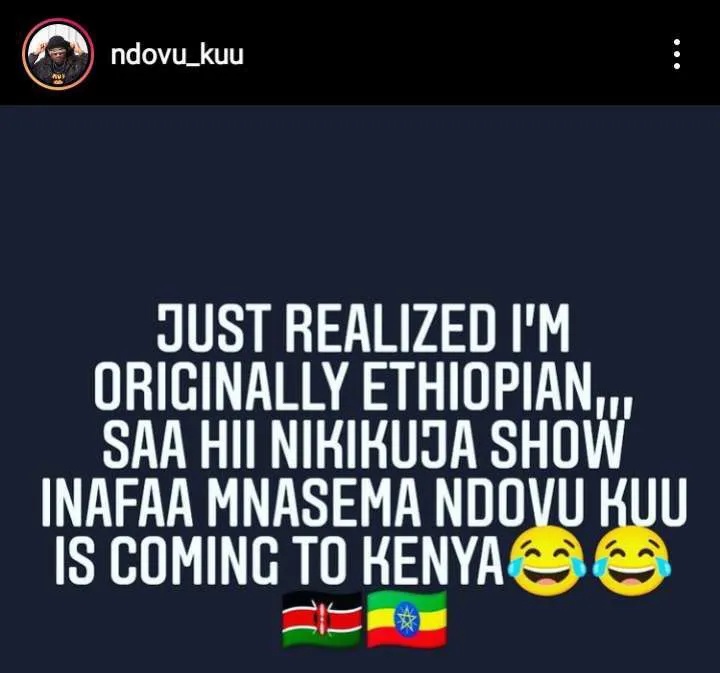 Moreover, he even proceeded to his Instagram story and justified his ardent love for Ethiopian music. According to him, he has always had a soft spot for Ethiopian music and never understood why; in fact, Krispah even vowed to release one of his forthcoming songs in Ethiopia.

Well, most netizens were stunned by the revelations with some even claiming that Ndovu Kuu was joking about the matter. In some of his responses to the fans, the artist insisted that his sentiments were realistic and not meant for humuor.

But then, Ndovu Kuu might not be the first foreign celebrity to reside into the country. In the previous decade, " The Longomba brothers" lifted high the Kenyan flag despite being Congo nationals; moreover, Tanzanian veteran musician Mr. Nice has also lived in Kenya for the longest time possible even upto date. 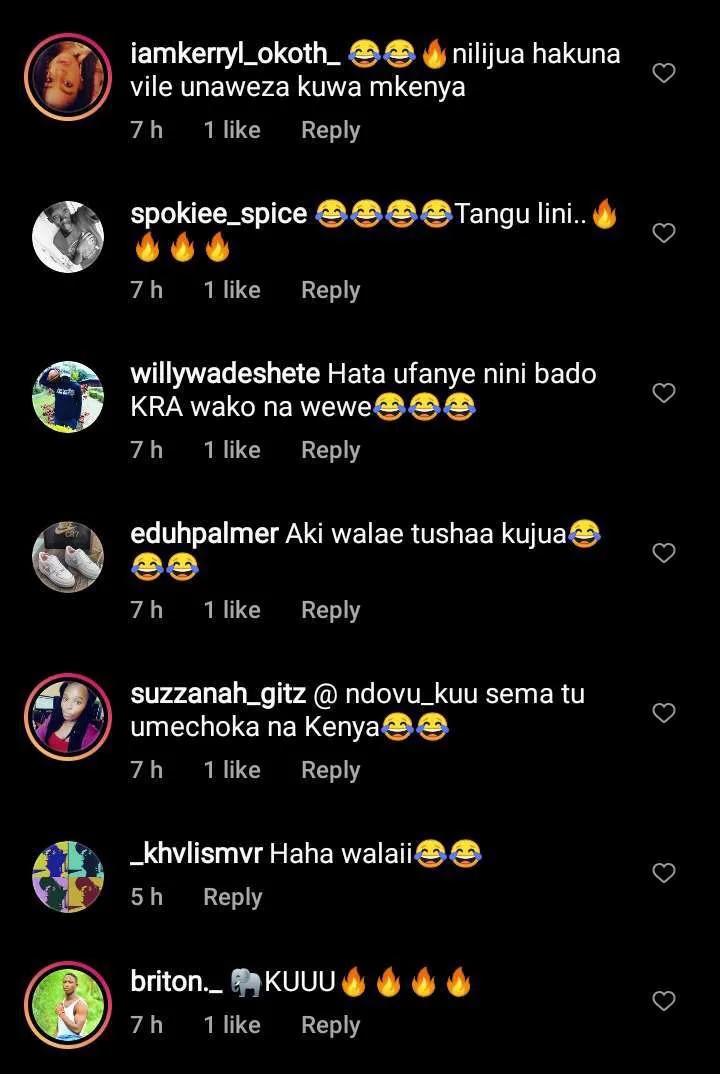 Apart from music industry, famous Maria actresses Tobi and Kobi are also of Rwandan origin despite being some of the most followed celebrities in the country. Did you ever know that Ndovu Kuu is not of Kenyan origin? Share your comments below.

Bad News to Tanzania Government as Ledama Ole Kina Takes Another Step, Tells Tourists to do This