Kabi Wajesus Identifies Himself As The President Of Baby Daddies

The issue of baby mamas and daddies has been a topic of discussion for a while, reflecting on baby daddies who turn out to be dead beat dads neglecting their kids. Such incidents mostly fall on celebrities who get exposed for not taking responsibilities even after siring kids with ladies outside wed lock. Some accept it while other just deny the accusation publicly. 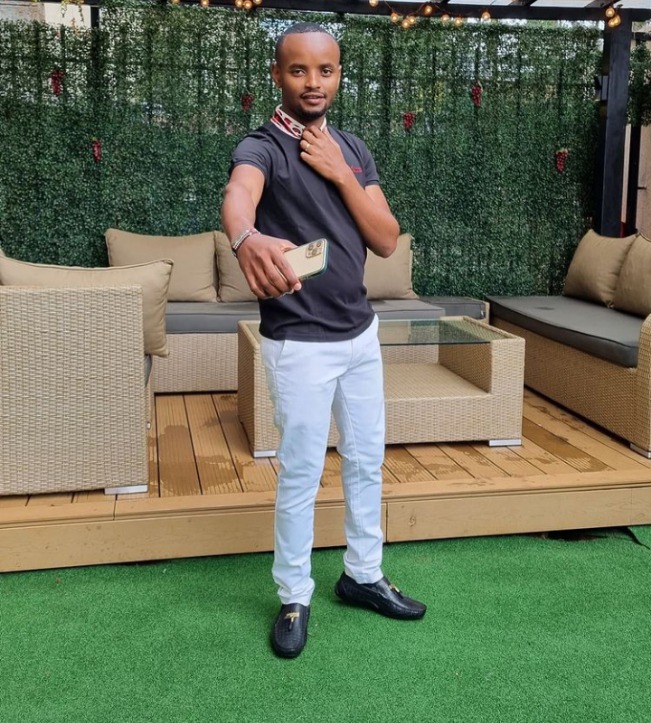 Following this story we have the Wajesus family which has a case of Kabi who got his cousin pregnant. They were blessed with a daughter but Kabi distanced himself from the issue. Mama Abby was forced to expose him thus it became a public known issue. Due to pressure and urge to maintain a positive reputation the Wajesus finally agreed to take care of the child by paying school fees and opened an Instagram account for her. 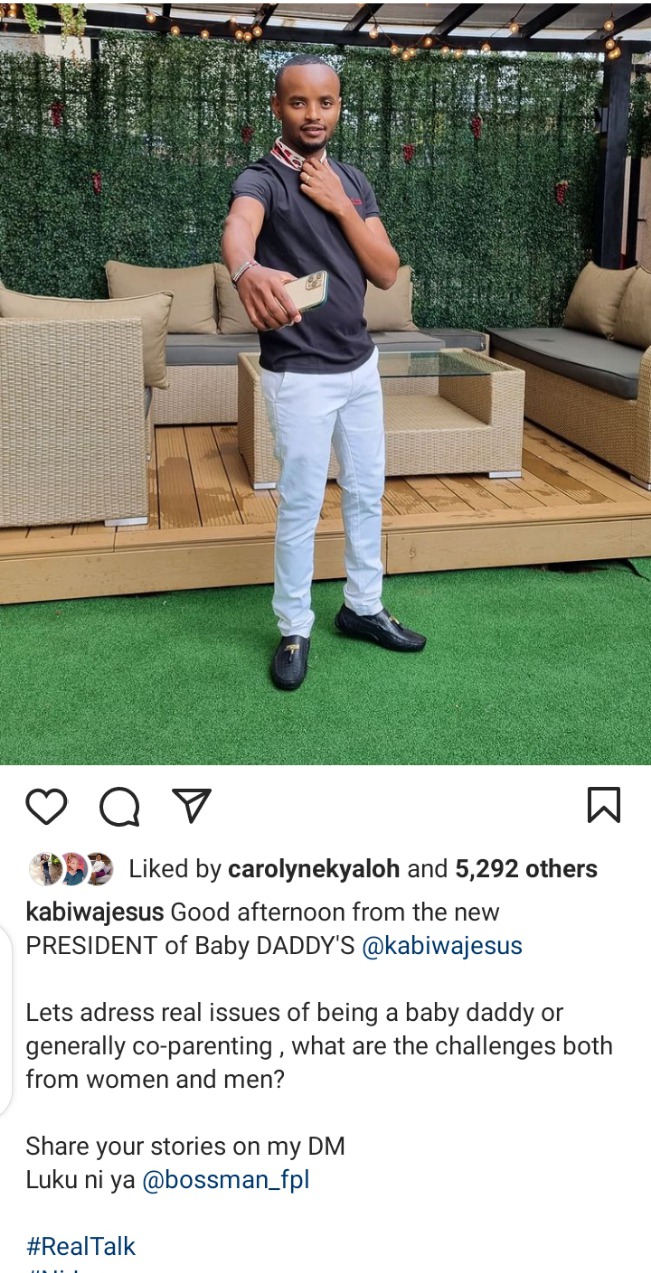 Today Kabi has identified himself as the president of baby daddies, asserting that they're being pressured by the mothers. He's set to defend the men going through the same situation by giving them a chance to air their issues. Actually a good number of fans including ladies have opened up about the traumatizing and stressful moments the daddies are experiencing. Anyway we hope he'll be successful in sensitizing people that baby daddies and mamas should play equal roles in bringing up the children.

The Campus Girl is Also a Wife Material