Zora: "Amali Round Hii Atatii Vimeja" Master Revenge For What Amali did to His Wife Fidi

By NaomyLangs (self media writer) | 8 months ago

Master is one of the characters in the Zora local drama that is aired on citizen tv every Monday to Friday and His wife Is called Fidi or if you like Mama Pipi. Master was involved in robbery to get money for his sick who suffered from a Kidney ailment and he was got and taken to jail but Fella who's real name is Ghost bail him out. 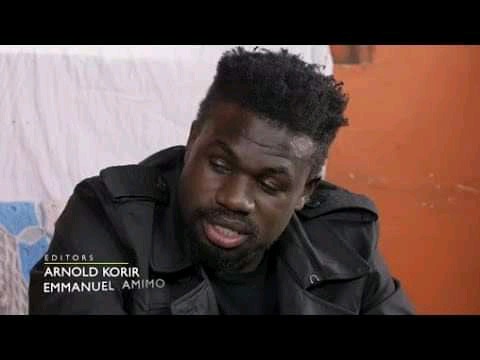 When he was out of Jail he thought that Ghost is the one who set him to the police to be arrested sometime back but Ghost told him that Amali is the one who did everything. His wife Fidi knows this guy and she reveals everything that this Amali did to her until she cannot give birth again when Master was in jail. 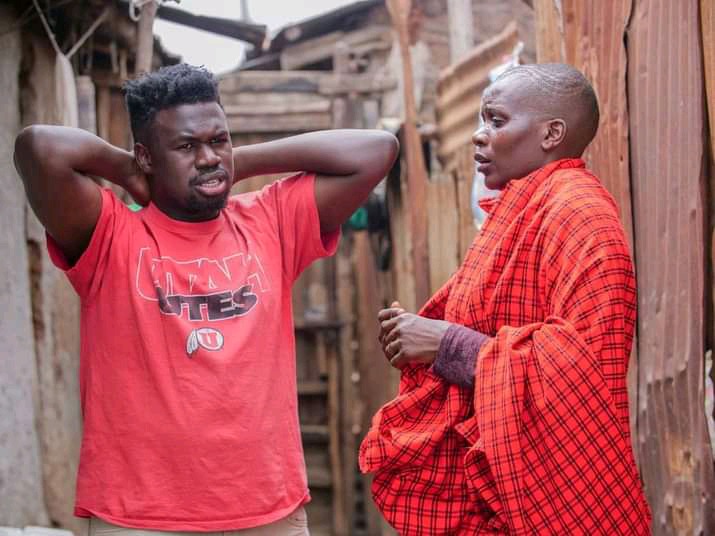 Master Was so annoyed and he decided that he is going to revenge on this guy for what he did to his wife but Zora Fella warn him against revenge but he said that he is not going to go back for what he has decided to do. He went ahead and set fire in the bars of this man who set him to the police.His wife warns him but he is so stubborn because of the pain his wife underwent because this Amali.

Content created and supplied by: NaomyLangs (via Opera News )

Updates; Provisional Results From Nyanza Show Number of Vote For Each Candidate