By amadijustus (self meida writer) | 29 days

Veteran comedian Kazungu Matano, famously known by his street name as Captain Otoyo, has today wowed his fans after he posted his photoshopped photo that left netizens cracking their ribs. 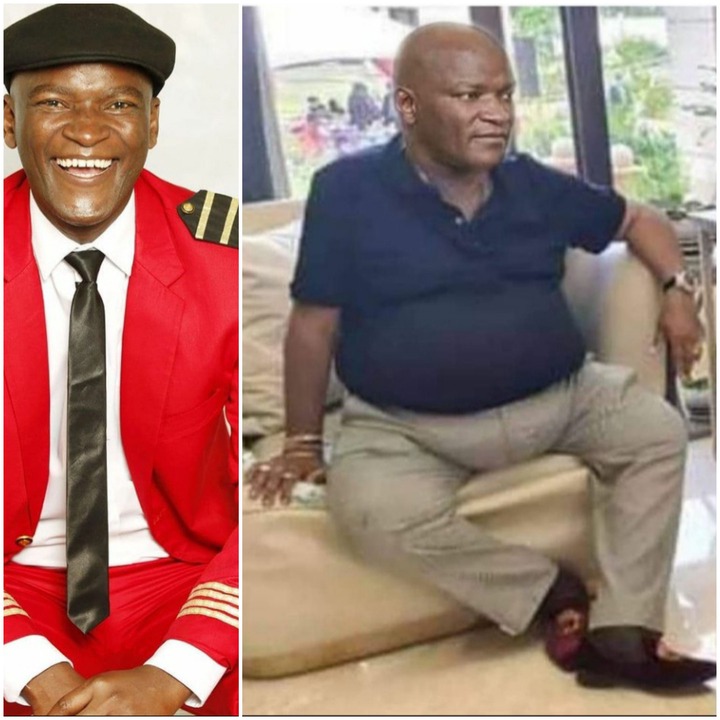 Captain Otoyo has several times fallen victim of photoshop. A few days ago, the comedian posted a photo where his image was photoshopped with a photo of the renowned Gusii artiste, Embarambamba. 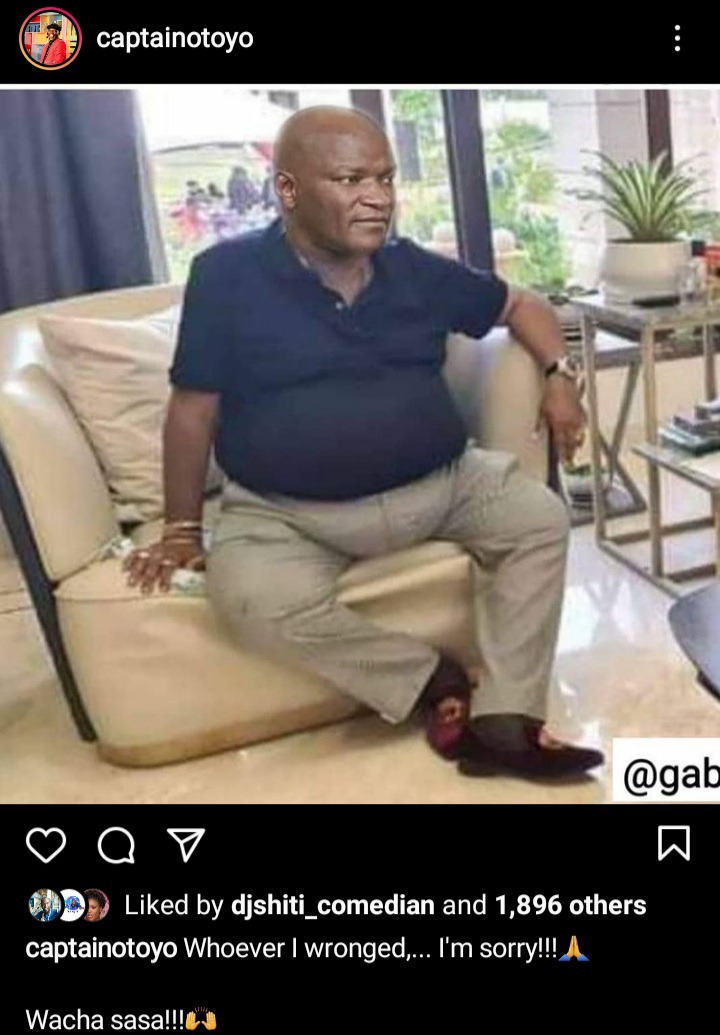 Captain Otoyo formerly worked as a stand-up comedian in Churchill Show which was being aired on NTV every Sunday at 8pm. Otoyo is undoubtedly one of the most celebrated comedians in Kenya. He has managed to capture the attention of his fans by his good sense of humour. Apart from his comedy life, Otoyo is also a devoted Muslim. He has currently joined the Muslim community in celebrating Ramadhan Kareem which started a few days ago.

Captain Otoyo is clearly a jack of all trades. The comedian also works as an emcee in major events such as weddings. He has also worked as a radio host at Radio Maisha but was later fired due gross misconduct. 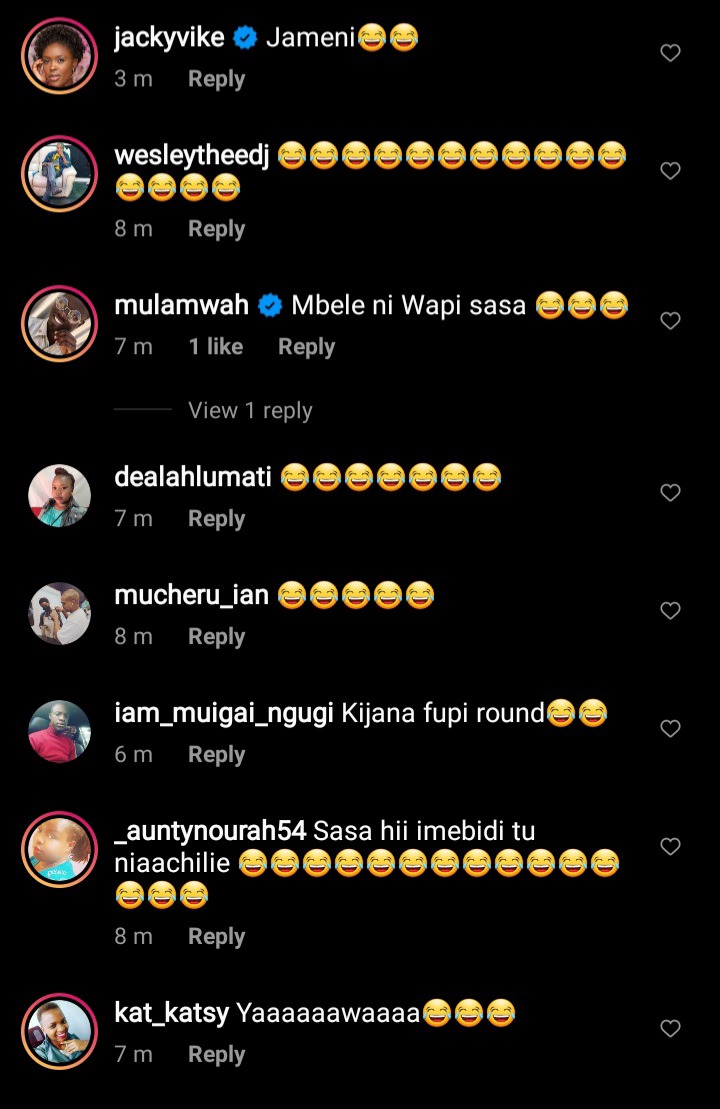 On his Instagram page today, Captain Otoyo left netizens bursting into laughter after he posted his photoshopped photo. In the photo, Otoyo appeared pot bellied and fat. He captioned the photo, "Whoever I wronged, am sorry🙏!" 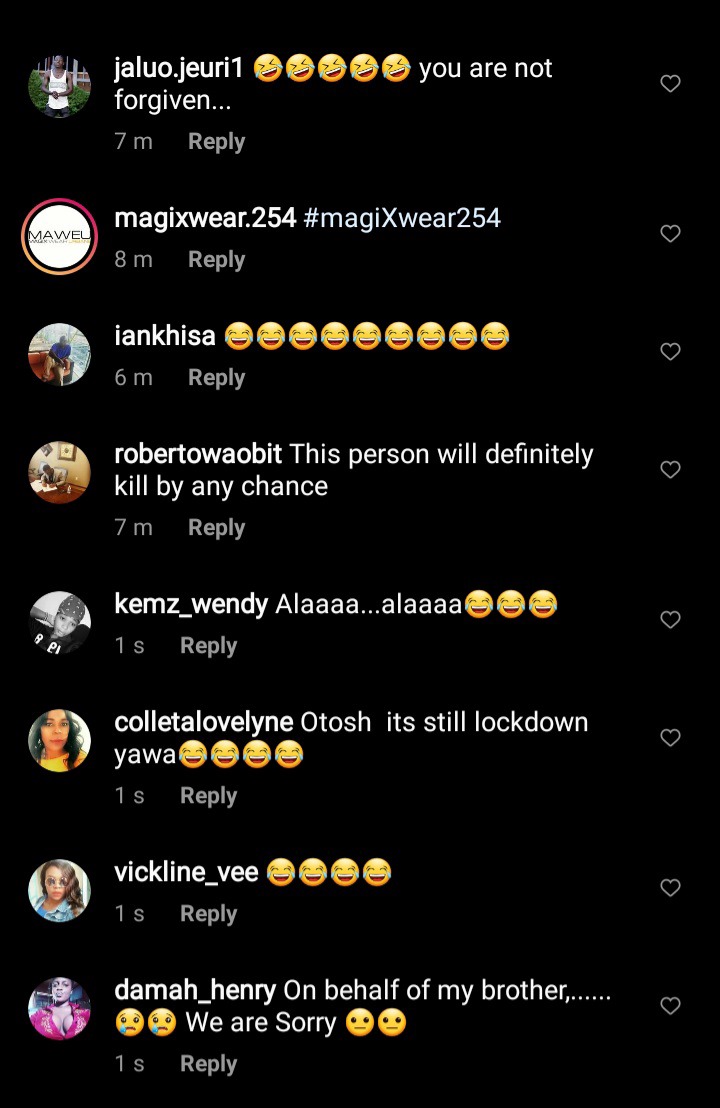 The post sparked mixed reactions online from fans who couldn't control their laughter after seeing the post. They laughed hysterically as some netizens commented that the photo showed his real appearance. 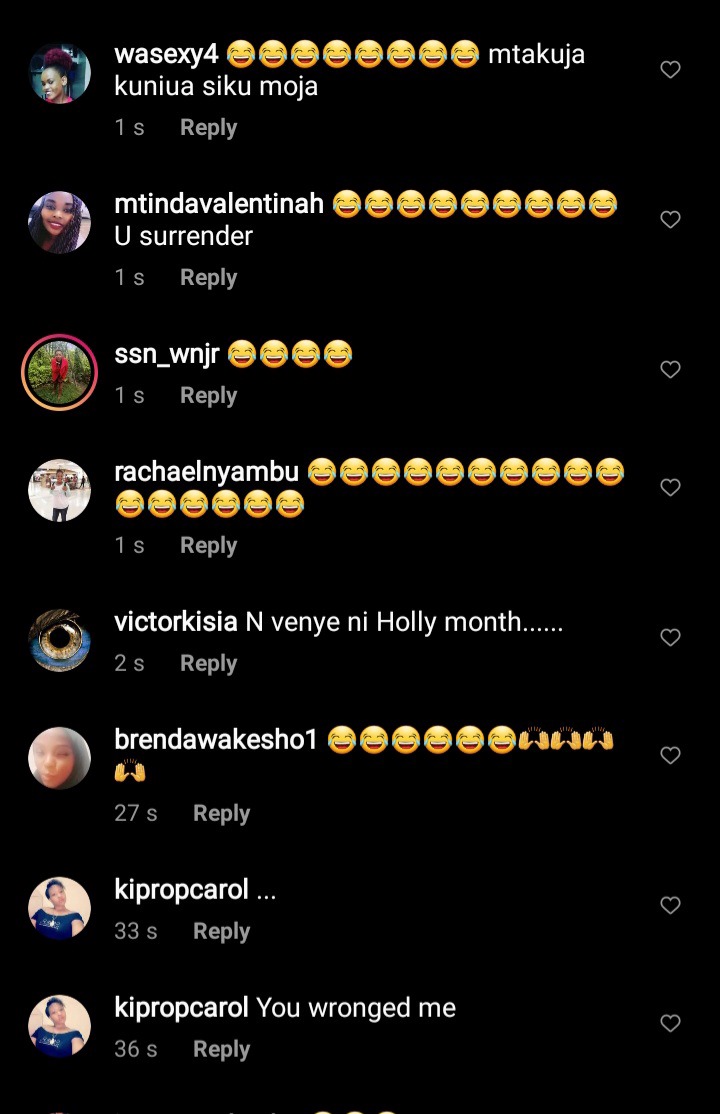 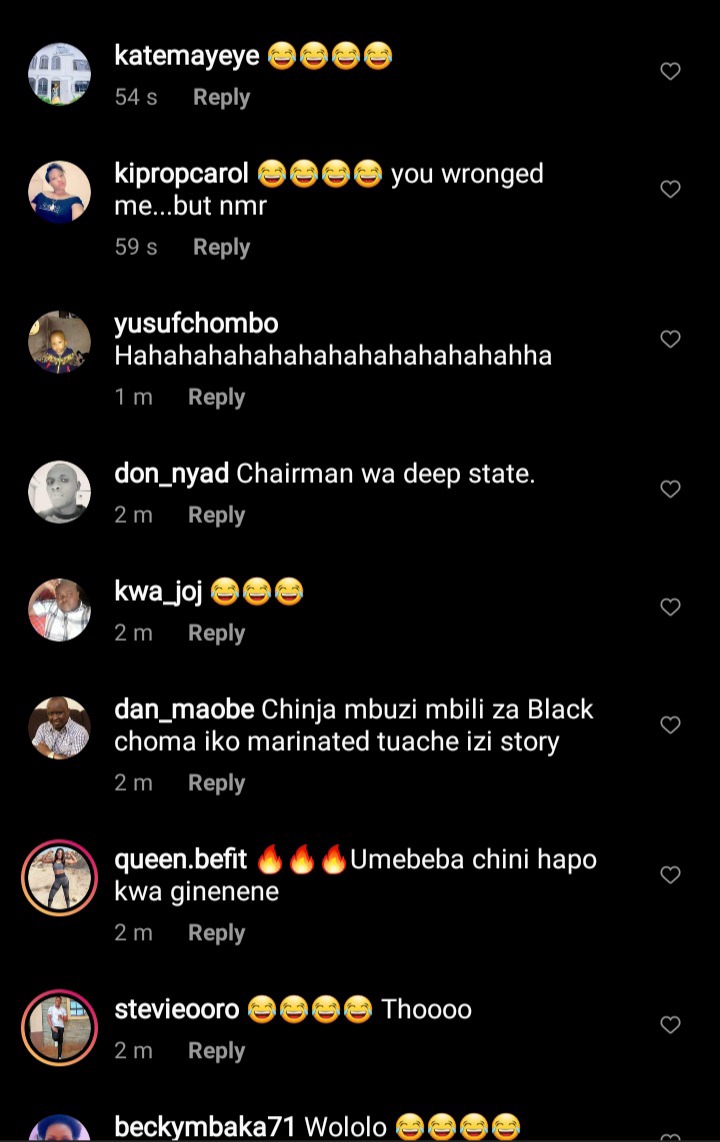