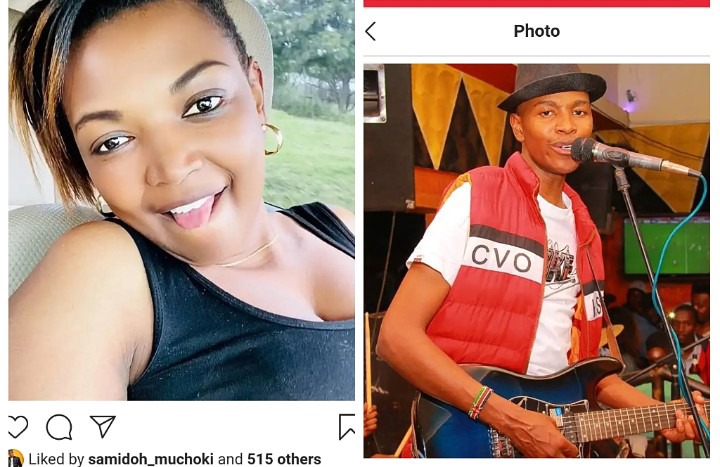 From her post,the youthful politician hinted that Samidoh could be the baby daddy to her unborn child.

Thi is after the mother of one shared a rather ambiguous message on her insta-stories that suggested the two were a pair.

Along the message that read,"Surprise baby shower.I have the best friends ever!Thank you so much for making me feel so special.To baba SM Jr,setting me up with the meetings that do not exist.We will talk about that.May someone make you feel just like you made me feel today",the enthralling politician and former Nairobi County Woman Rep aspirant,Karen Nyamu also included pictures from her baby shower. 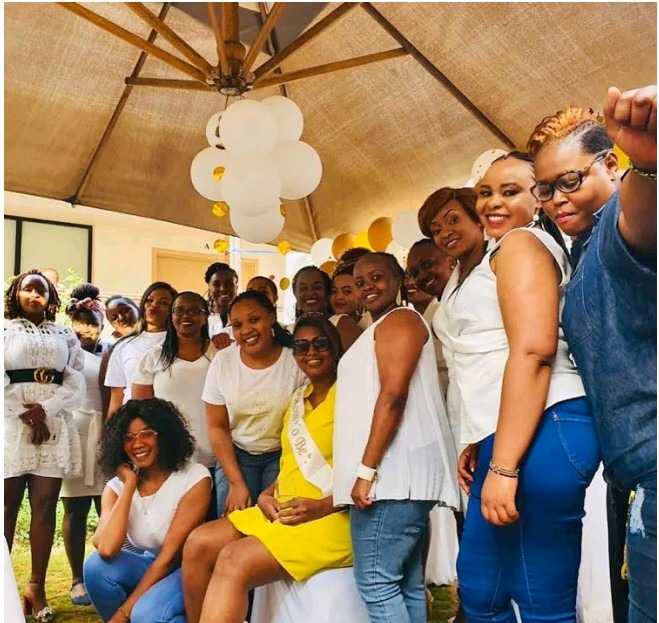 From the post,It appears the city politician also revealed that she was expecting a baby boy by the end of the year 2020-SM Jr?

What sparked speculation and perked up the attention of the online community from her curious post was the SM Jr initials.

Who is this SM?This ignited a spark of curiosity leaving her fans guessing as they wanted to know for sure who she was referring to. 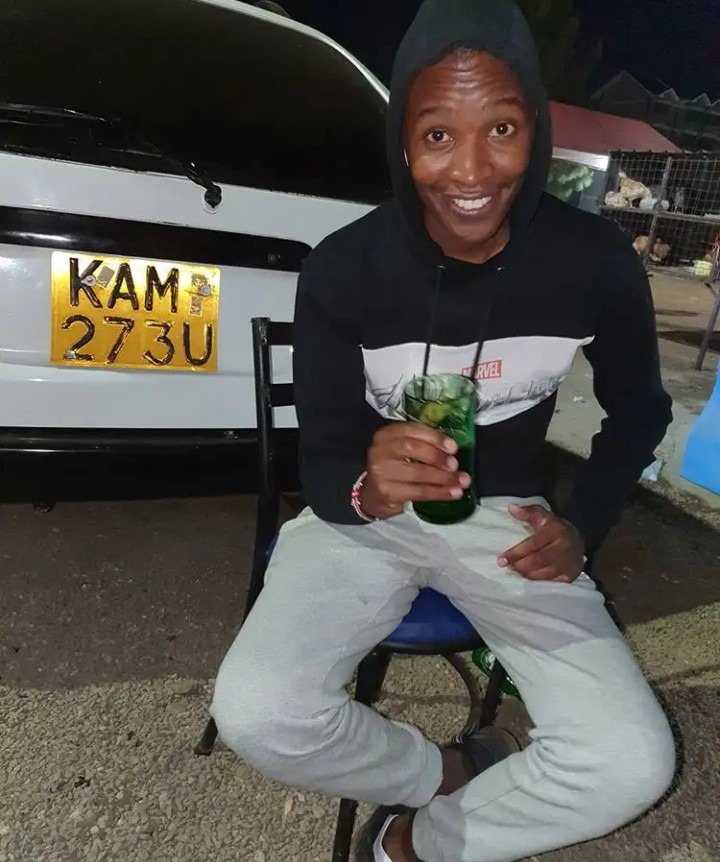 When reached out by Tuko for clarity about her post,the beautiful lass appeared to confirm the rumours saying,

"Of course i am expecting his baby by the end of the year,also remember i am also his fan,i love his music," she chuckled.

A trip through the youthful lawyer's instagram page confirmed the two could be more than acquintances-from the comments and reactions on each other's post.

In another twist,a couple of days ago,the expectant politician shared a photo on her instagram page enjoying a delicious meal in the company of a mysterious man -his face was cropped out. 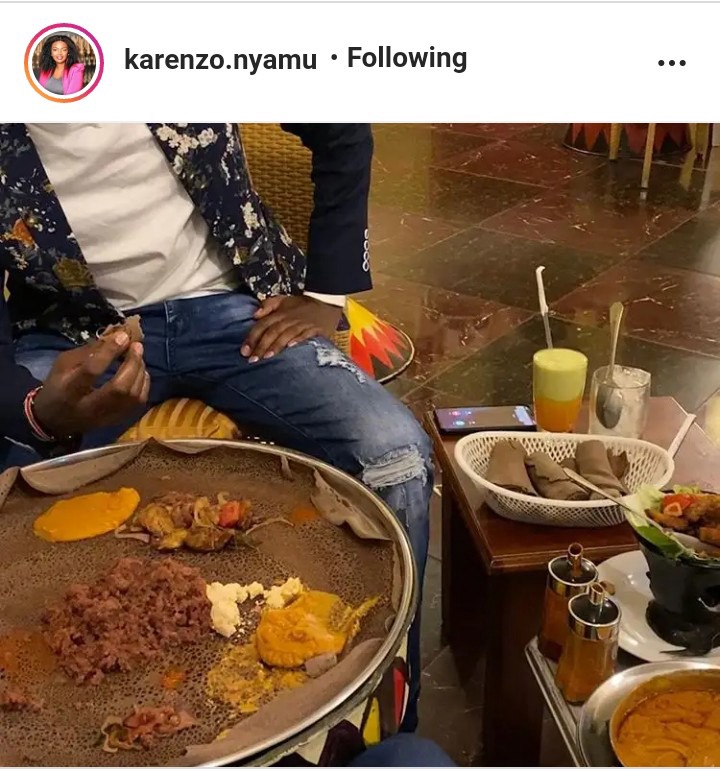 The photo-which fed the fire of curiousity-made her followers confused and many alleged that the mysterious man was the kikuyu musician Samidoh. 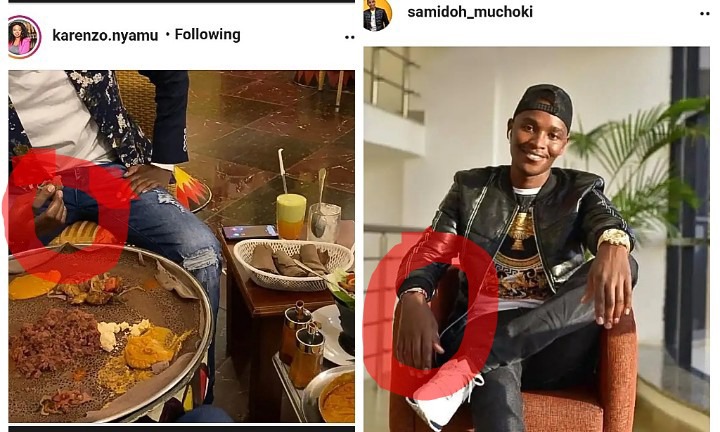 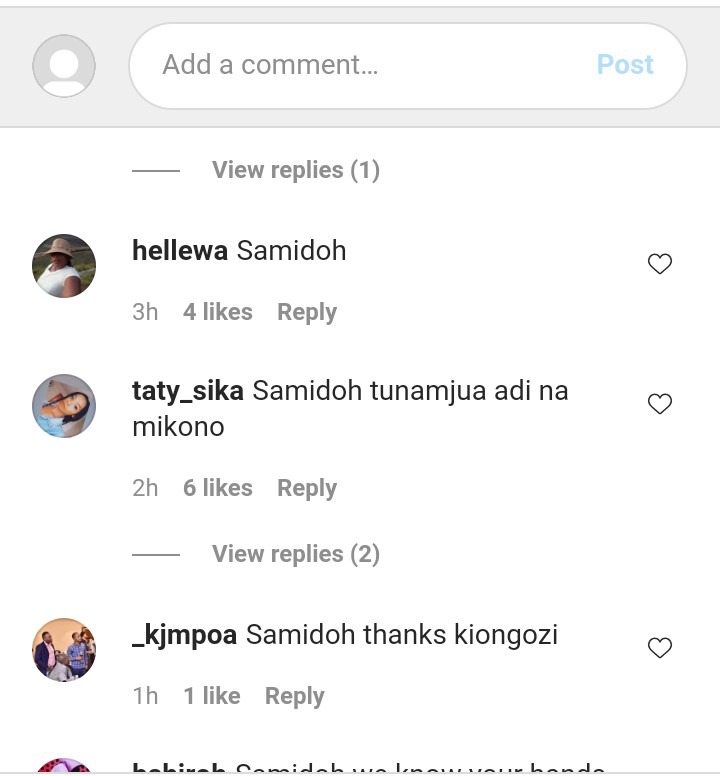 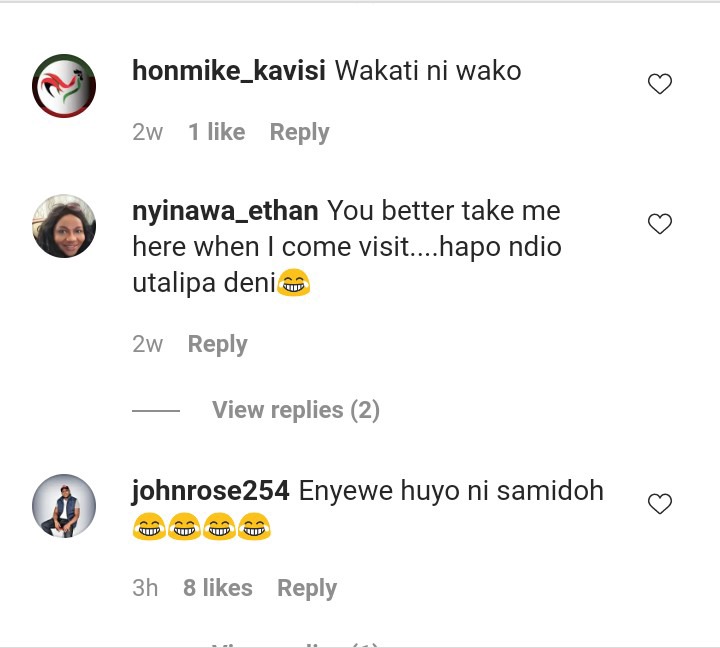 After the news hit the interwebs,the musician has come out to debunk the allegations and denied the romance rumours.

"I have a wife with children and i do not intend to get another one with the current economy.I have not been dating her (Karen),she is just been a friend,a big fan for a long time," Samidoh said dismissively.

Further,the artist has revealed that the malicious allegations on his affair with the city politician has put his wife on edge though he said they had soughted out the issue.

"I was worried about my wife but we have talked and she is okay," he added.

However,Karen Nyamu has declined to comment after Word Is,a local publication, reached out for her.