By BobMurimiNdwiga (self media writer) | 20 days ago 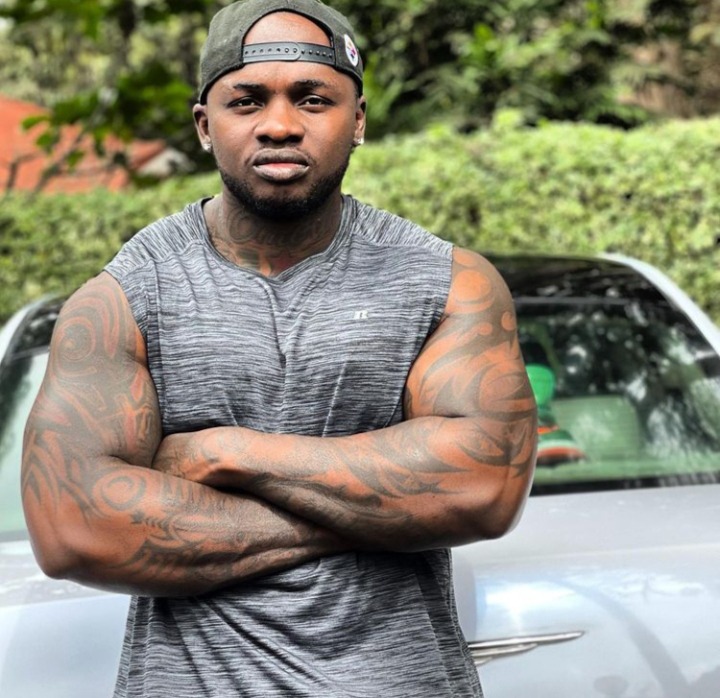 Celebrities such as Khaligraph Jones, Octopizzo, Eric Omondi and Akothee among others are known for their volatile nature of confronting online bullies in public. 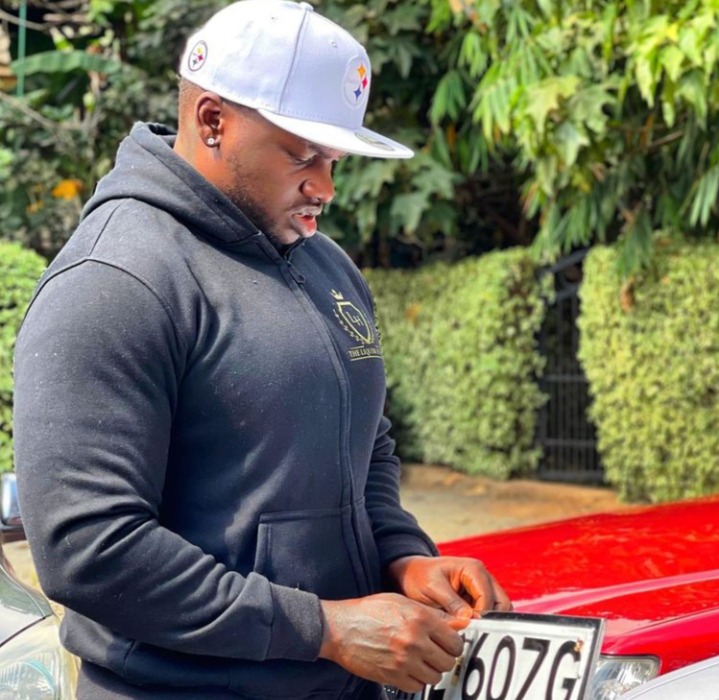 Hence, Khaligraph has recently enhanced this opinion after humiliating a fan who criticized his visits to the United States Of America, whereby he has been performing. 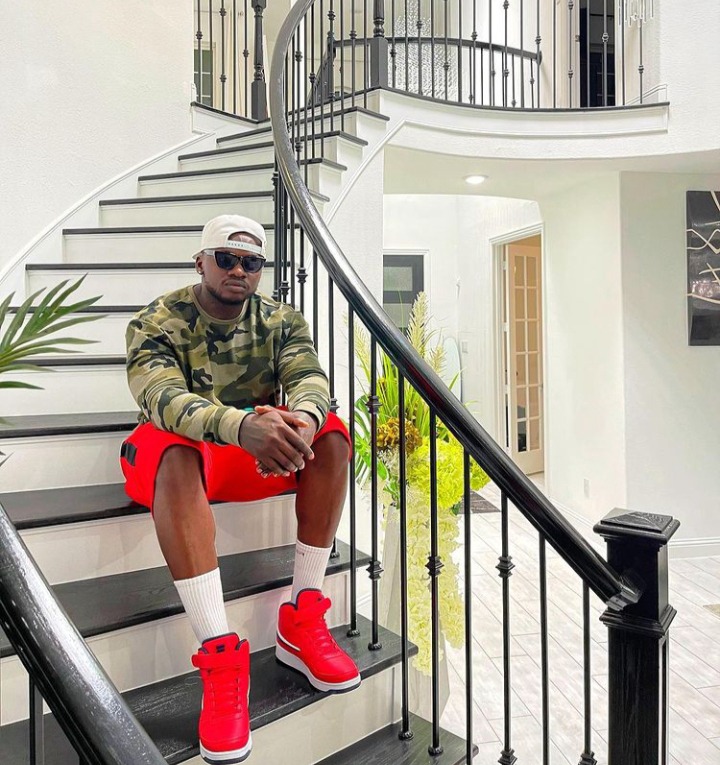 According to the fan, Khaligraph was bragging too much about his visits in USA, as if he was the first Kenyan to go there. 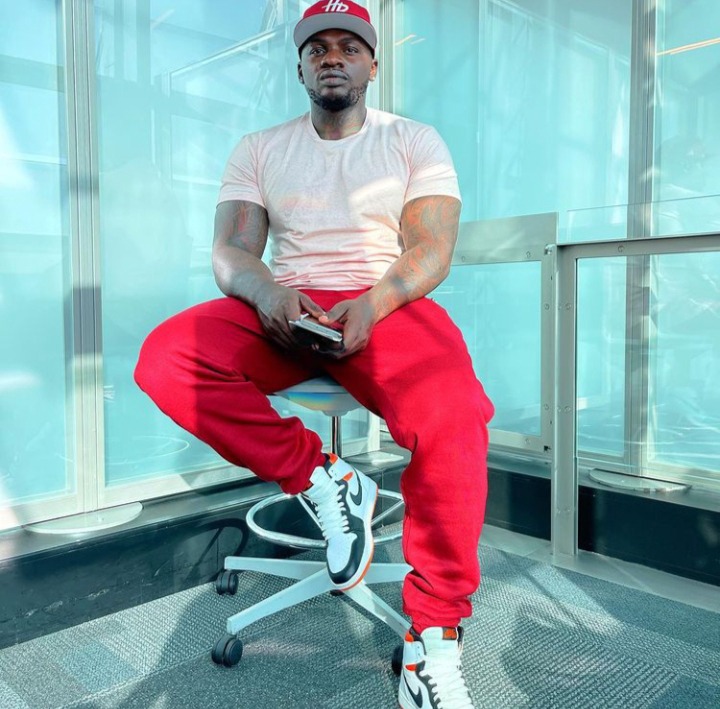 However, Khaligraph first pretended to care about the fan's sentiments as he gave a fake apology for apparently bragging too much. 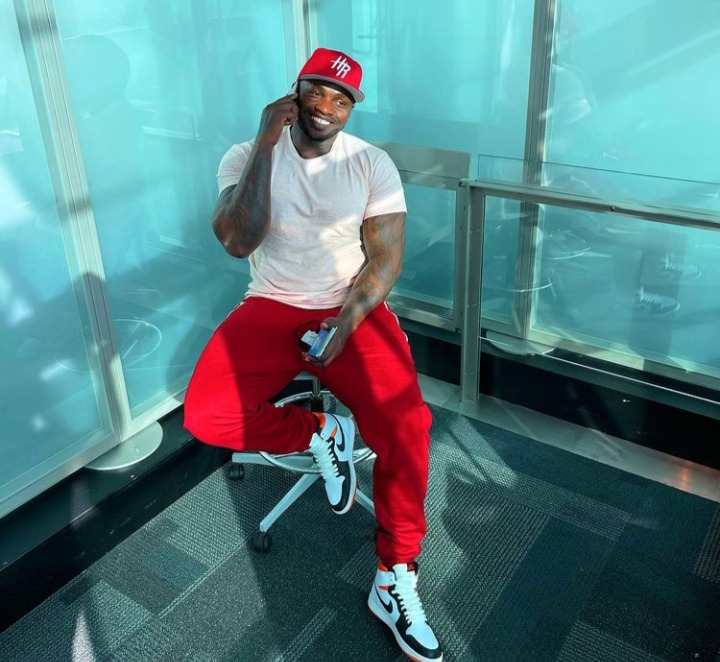 He later deceived the fan into sending his phone number so the rapper could send him some money into his m-pesa account. 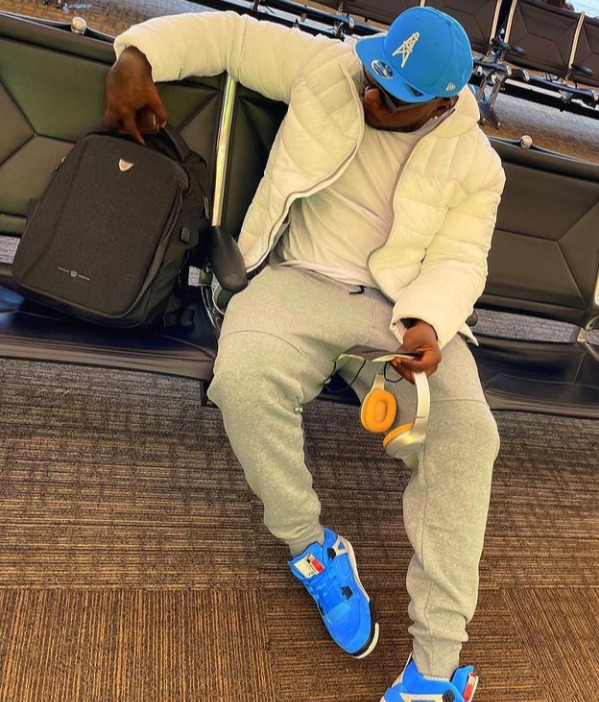 However, as soon as the fan gave his number, Khaligraph responded with multiple insults. 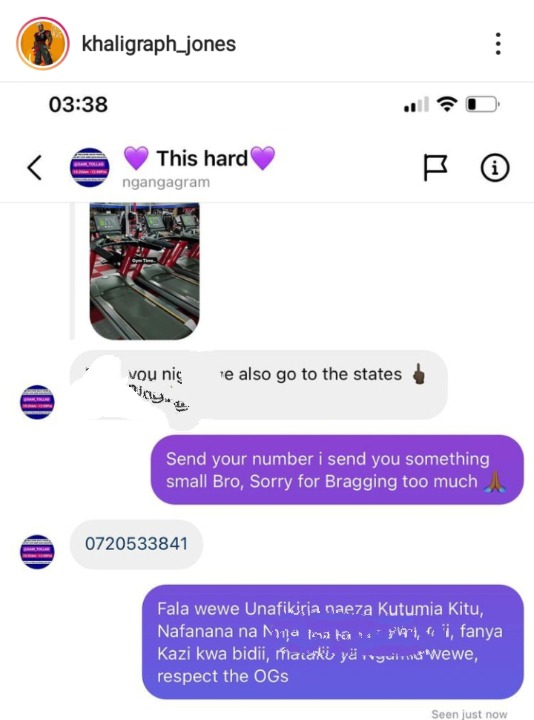 "Your mind must be very thick for you to imagine that I can send you any money." "I'm not your relative." "Go out and hustle." The rapper said.

Uhuru Kenyatta Pushed To The Corner, Given 14 Days To Act Or Face The Law