7 Celebs Who Gave Up Fame To Work Regular Jobs

By NastieEddie (self media writer) | 11 months ago

Today I share with you 8 celebs who tried to live normal lives after becoming famous. 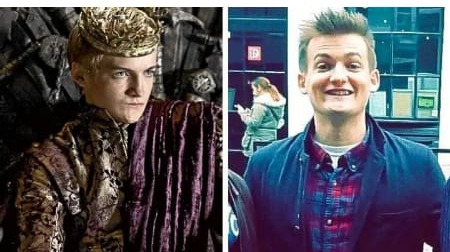 After his character was killed off in the Game of Thrones, he announced that he would be retiring from acting. He was going to finish his final year of school and then get his graduate degree. He also did it for recreation with his friends, to have fun for himself.

We remember him from the movie She’s All and That I Know What You Did Last Summer in 2012, he married Sarah Michelle Gellar. Freddie has a lot of career changes and finally decided to become a chef after writing his first book, Back to the Kitchen, in 2016. 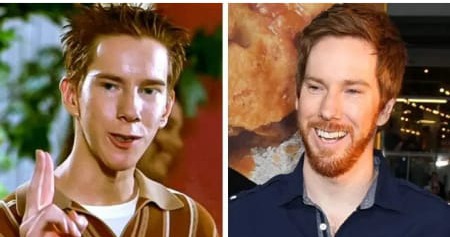 He was getting a lot of acting work in the late ‘90s and early 2000s. Best known in the movie Sherminator in the American Pie franchise. But soon the actor found himself out of work, in 2013, he was spotted working as a waiter in a restaurant, he eventually quit and now he’s working as a photographer. 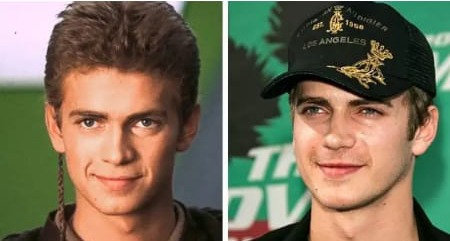 He was offered a lot of opportunities after the Star War films, but he turned them all down. Instead he bout a land in Ontario, Canada and started working on his farm. He later started a clothing company, launched a production company, and acted a film called First Kill in 2017, it seems like he’s coming back to the entertainment industry. 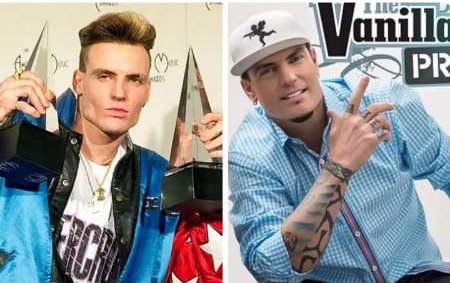 He reached the top of the charts with the single Ice Ice Baby in 1990. But after suffering from some personal issues, he began flipping homes, he starred in the reality TV series The Vanilla Ice Project in 2009, in which he renovated homes, he also published a real estate guide on how to succeed in buying and flipping houses. 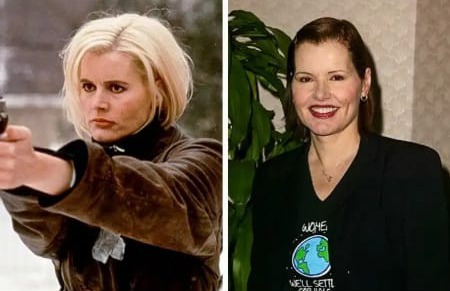 She decided to let acting take a back seat to increasing the presence of female characters in the media. She is the founder of Geena Davis Institute of Gender in Media. Although her main focus is her activism, she made a return to acting in 2014, when she appeared on Grey’s Anatomy, and in 2016, in The Exorcist. 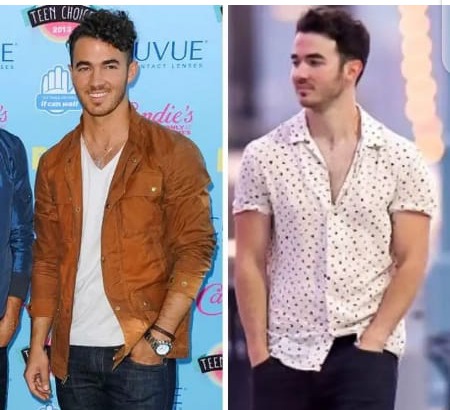 He decided to try his hand at contracting a year after the band The Jonas Brothers broke up. He became the CEO at the same time, of a marketing company and had a partnership with a popular website in the form of a video-sharing app. That means Kevin’s in the start-up world now.