Rayvanny is Set to perform Live at MTV EMA on Sunday alongside Maluma.

By Anushka TV (self media writer) | 16 days ago

BongoFlava artist Rayvanny from Tanzania on and signed under (WCB) Wasafi is set to perform live at MTV EMA stage with a Colombian Artist Maluma. 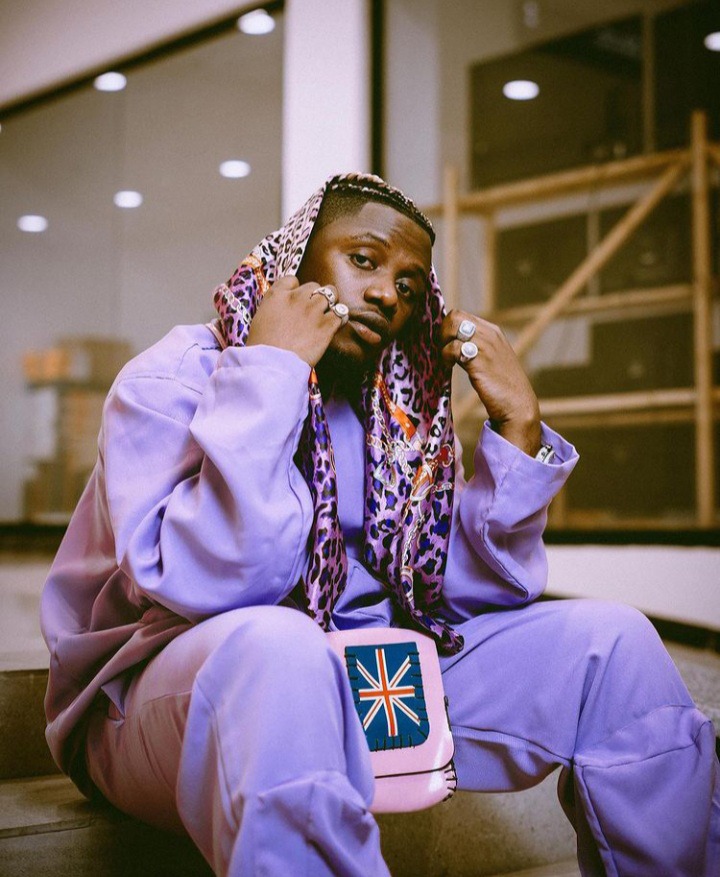 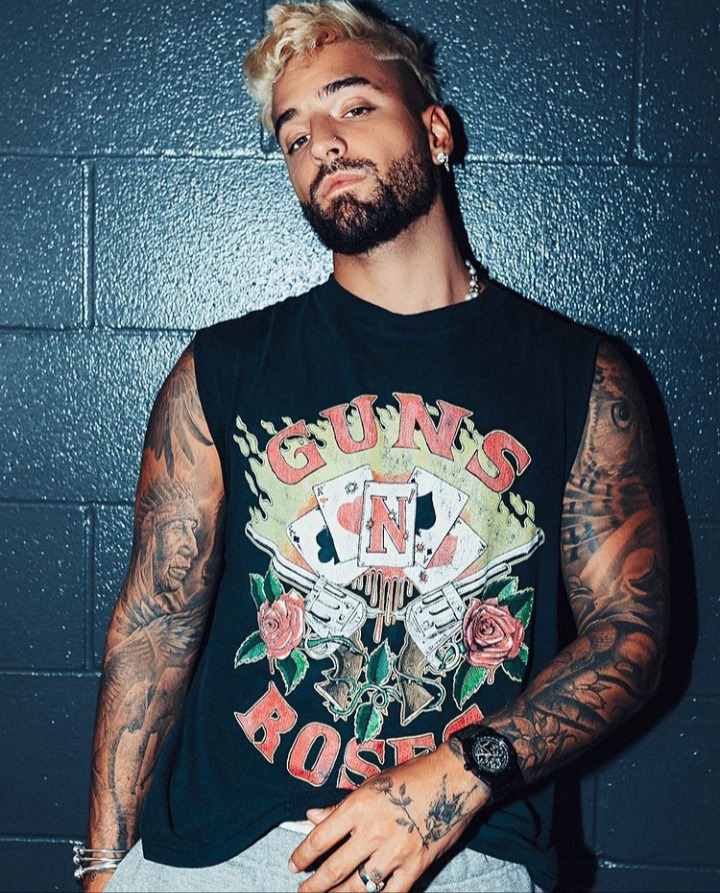 The two have been following each other on social media from way back in 2019. 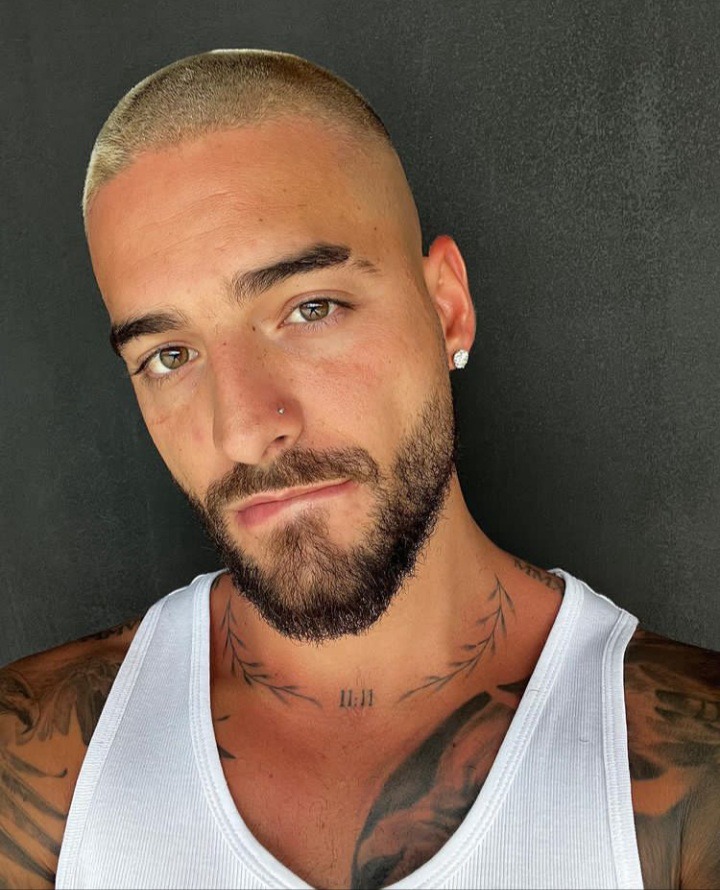 Maluma and Rayvanny have been working on a tune together and it's coming out today, the two vibed on "Tetema" a song done by Rayvanny featuring Diamond Platnumz who is his boss. 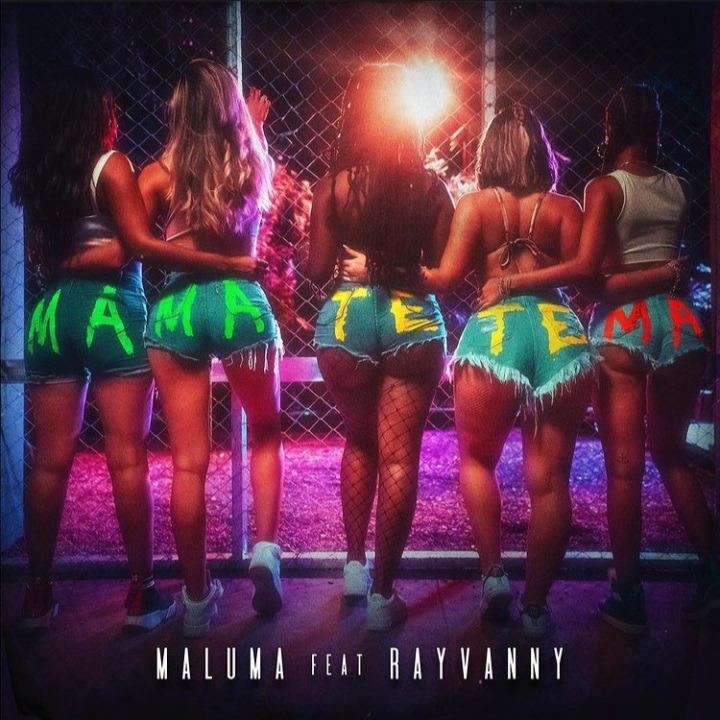 Now the new hit which is set to premiere today on Youtube is called "Mamatetema" and they will both be performing it live for the 1st time on MTV EMA Stage this coming Sunday. 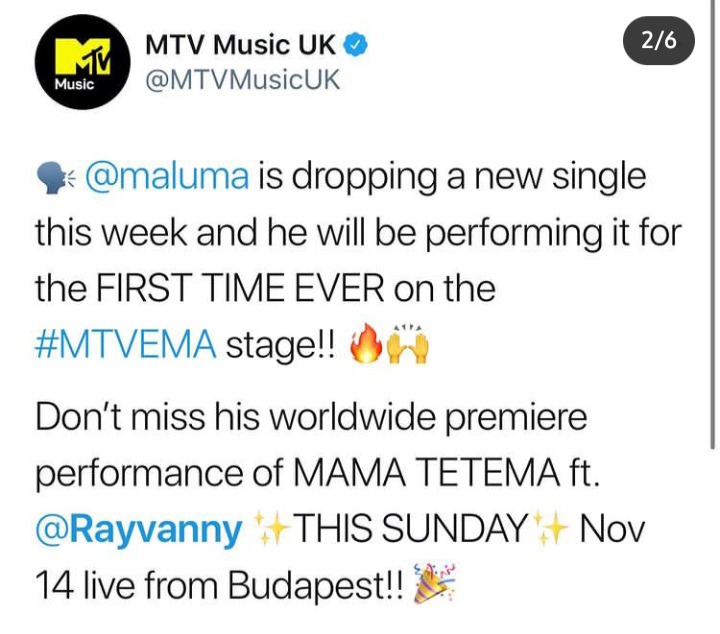 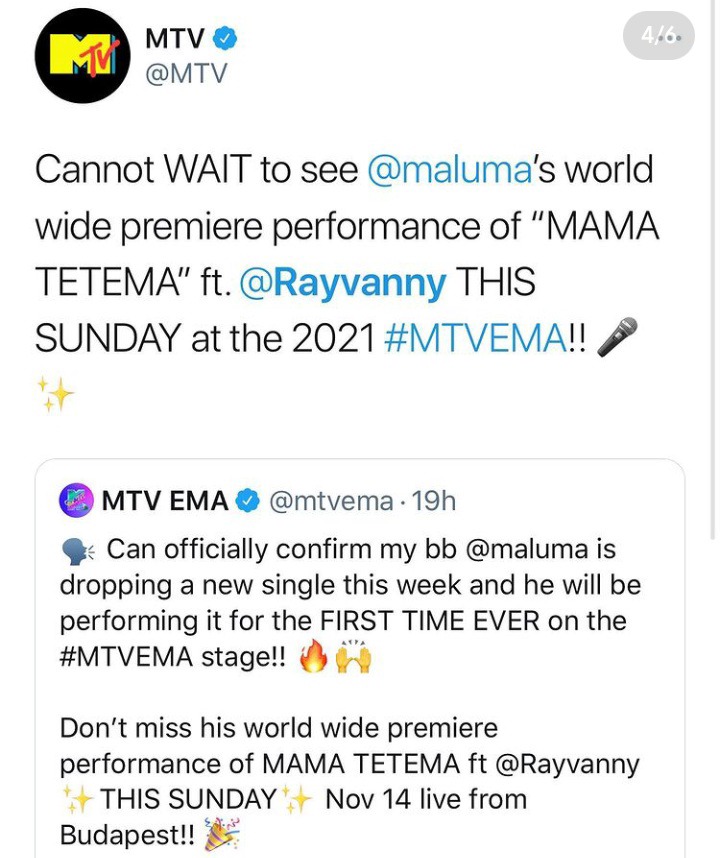 Rayvanny has worked under (WCB) Wasafi since the 2015 date, now he owns his Music Label called (NLM) Next Level Music which he started in mid this year. 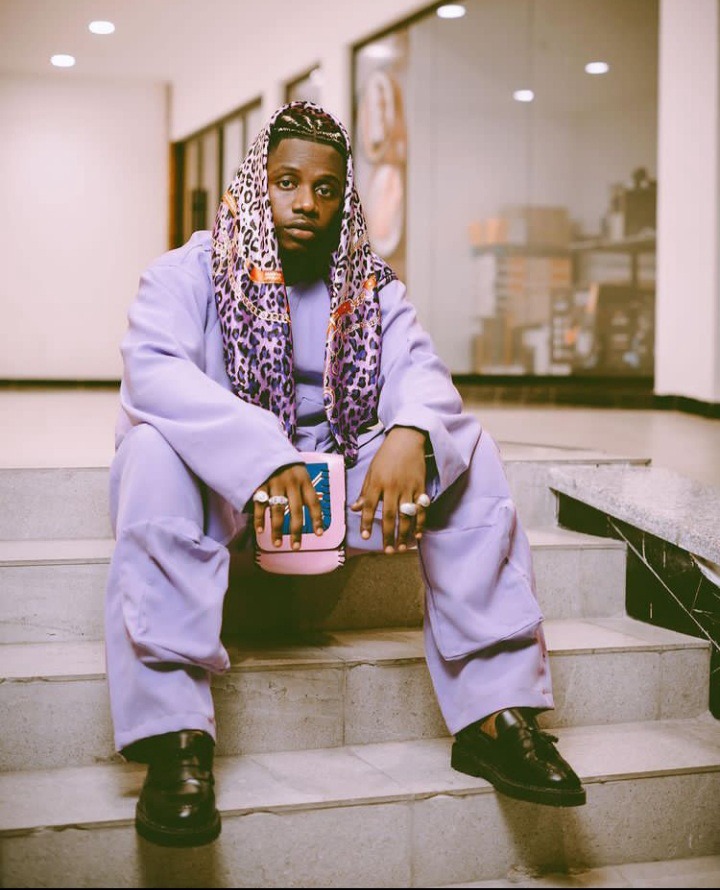 Next Level Music has signed one artist by now working under it, Mac voice. Rayvanny is a highly talented and performing BongoFlava artist, In mid this year he released his Studio Album Called "Sounds from Africa" which had a great breakthrough in his career. The album got promotions by Spotify on the New York Times Square billboard.

Content created and supplied by: Anushka TV (via Opera News )

The Most Rival Political Opponent For Purity Ngirici

Damu Ikichemka Unafanyaje Na Bibi Ako Mbali? How Samidoh Replied To a Fan Who Asked Him

Video; Another Boys School In Central Kenya On Fire Days After Students Resumed From Midterm

Kabi Wajesus Identifies Himself As The President Of Baby Daddies