If you are a dancehall music fan then you might be familiar with the one Mavado who is a Jamaican dancehall maestro.His genres of music are same as of Vybz Kartel,Popcaan and Demarco. 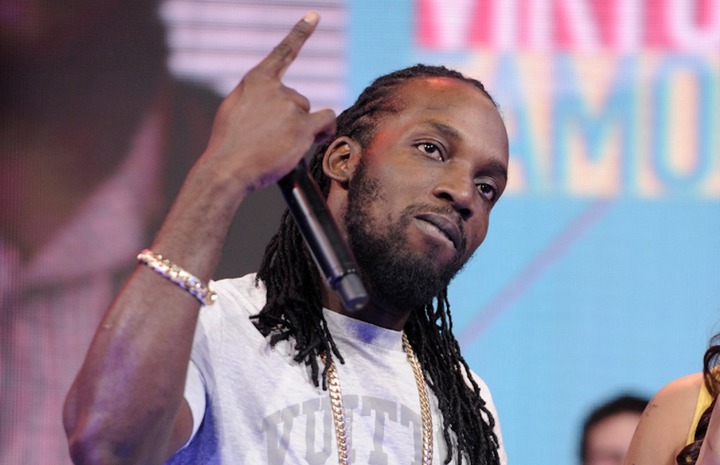 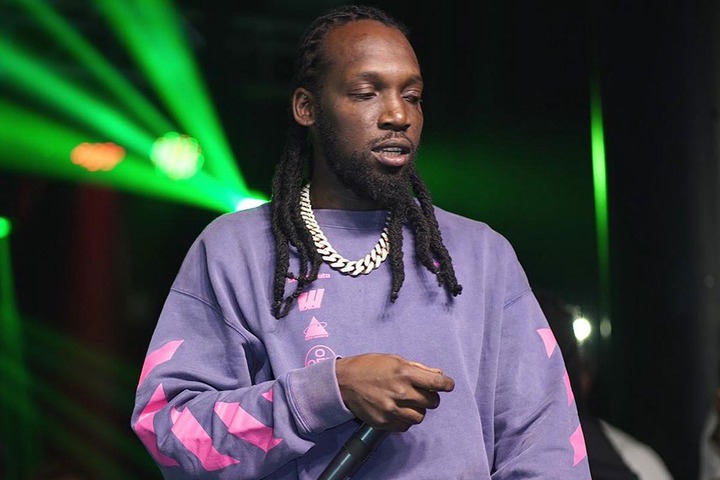 Well,Mavado's family is in woes after his son Dante Brooks was sentenced to life imprisonment being found guilty of murder.The 18 year- old is said to have murdered Lorenzo Thomas in 2018. 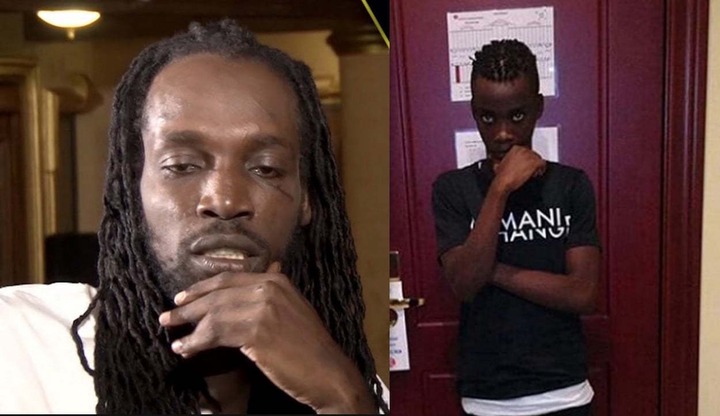 Dante must serve 22 years in prison before he becomes legible for parole.He was also sentenced to 15 years for arson and 20 years for illegal possessions.The sentences will run at the same time .

Dante Brooks was found guilty of murder,illegal possession of firearm and arson.Alongside him was his co-accused Andre Hines.Both of them appeared in court for the sentencing and were remanded until the next court date. 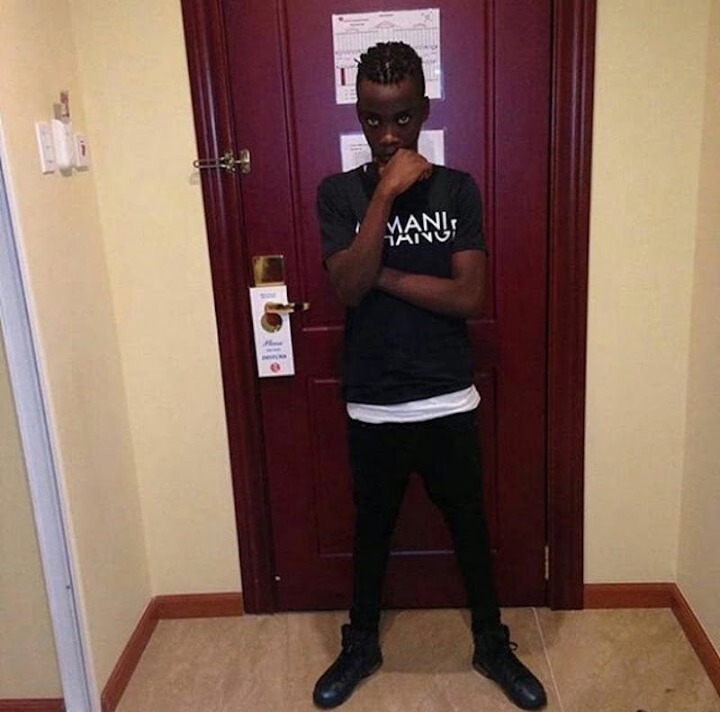 The two pleaded innocent before the court.Brooks was tried as an adult.He and Hines have been on remand since 2018 after the gruesome murder. 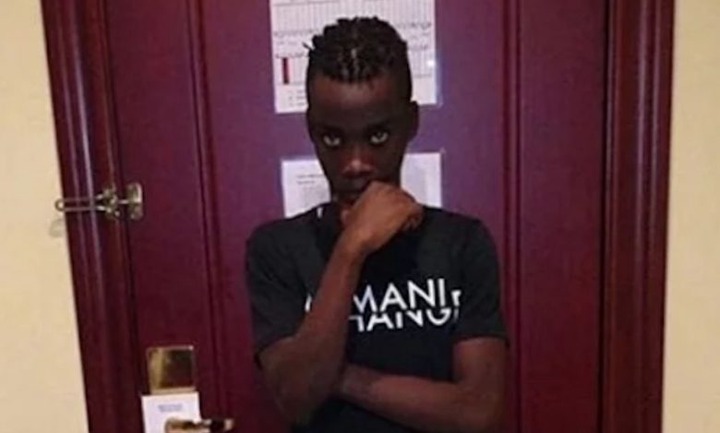 The charges against the parties were originally conspiracy to murder,arson,shooting intentionally and illegal possession of firearms and ammunition.

Brooks has been in a juvenile facility in Kingston,Jamaica after several bail applications were denied.