By MimiNaWewe (self meida writer) | 27 days 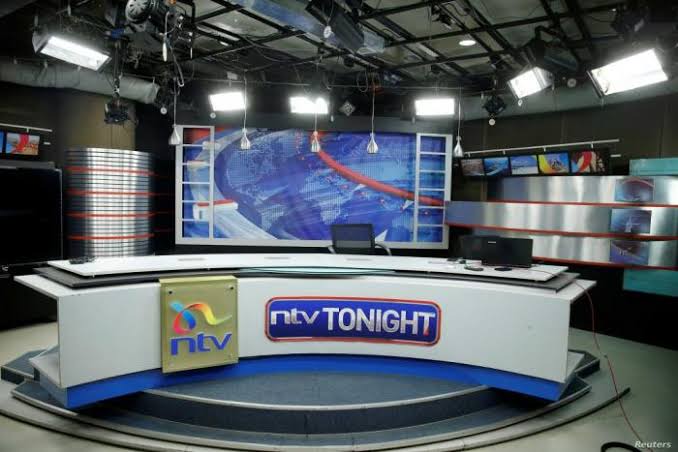 NTV Kenya Station Journalist has narrated his life journey to being a news anchor in one of the top largest Television in the country. He was raised in Siaya by a single parent after his father died at the age of 8 years. Being raised by single parent shaped him. They struggled a lot but he's grateful for getting where he is now. NTV News Anchor Edmond Nyabola said that most of the people thinks he was raised by a rich family, but he didnot have an easy time as a student in University Of Nairobi. 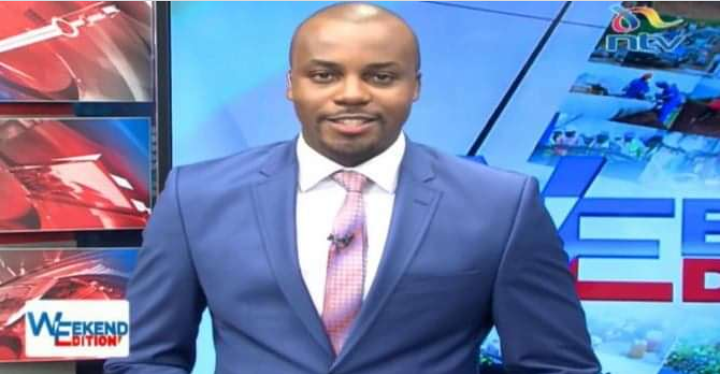 He had to do some odds jobs so as to survive while he was a student. At some point he had to work as a shoe shinner to pay for his school fees. For three months, he used to wake up at 5 am and go to archives and shine shoes. His journey began when Nation Media Group approached the University for interns. 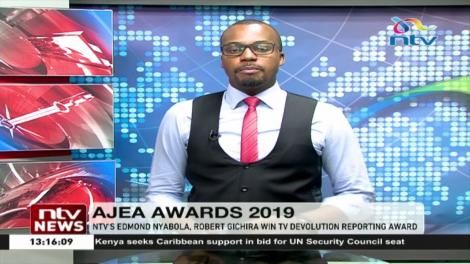 Nyabola said that reading news is more than physical and emotional appearance. You have to be calm and you should have a full understanding of the topic. He recalled that one day he had grown a little fat and while he was on air, coat button popped out. Someone Tweeted that Edmond's jacket can now breath. 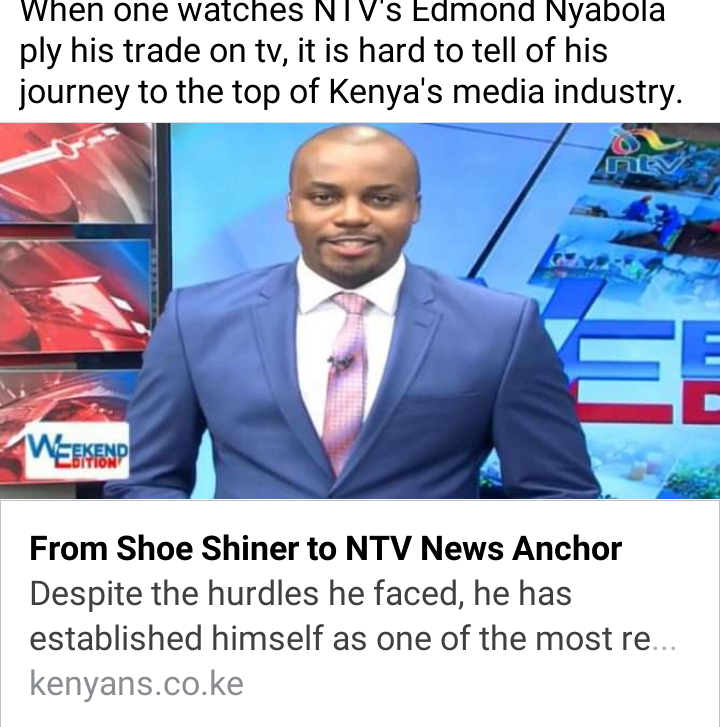 "It Is A Breach Of Stage Play" Ezekiel Mutua Responds To Mukhisa Kituyi's Leaked Video.

How to make a woman fall in love with you so deeply (3 Tips).