Miss P Accuses Willy Paul Of Forcing Her Into Bed Severally, This How Kenyans Reacted

See how the story unfolds; 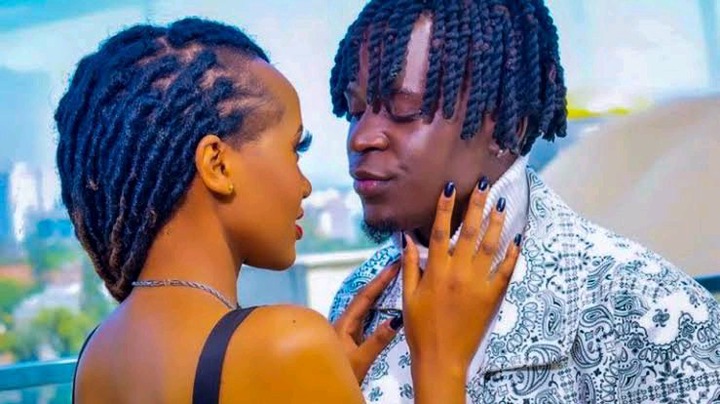 Pozee, according to the female singer, has performed this act not once, but several times. 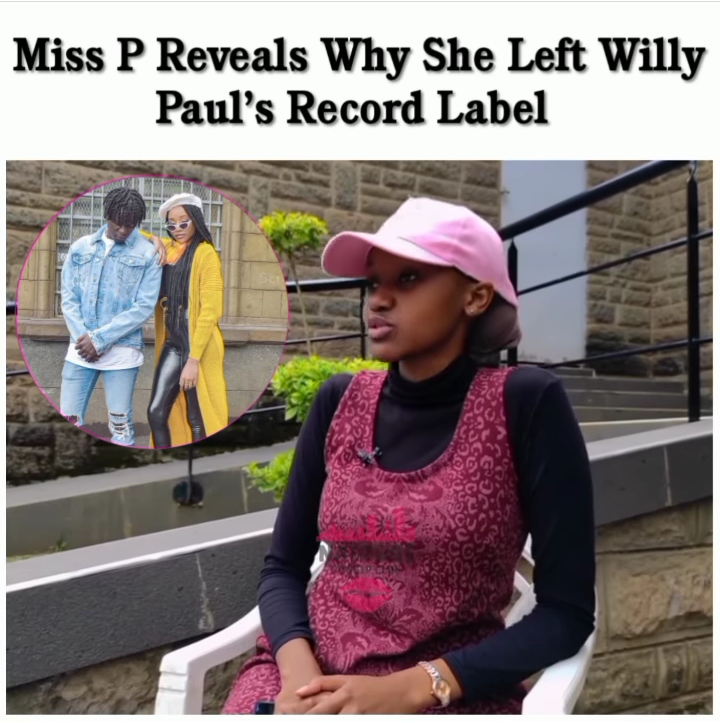 Miss P claims that after alerting her mother about the recurrent incidents with Pozee, she had to seek medical help.

"Pozee made me do an unprotected act* with him not once, but twice... I had to inform my mother since I needed medical help." Y254 Tv quoted Miss P as saying. 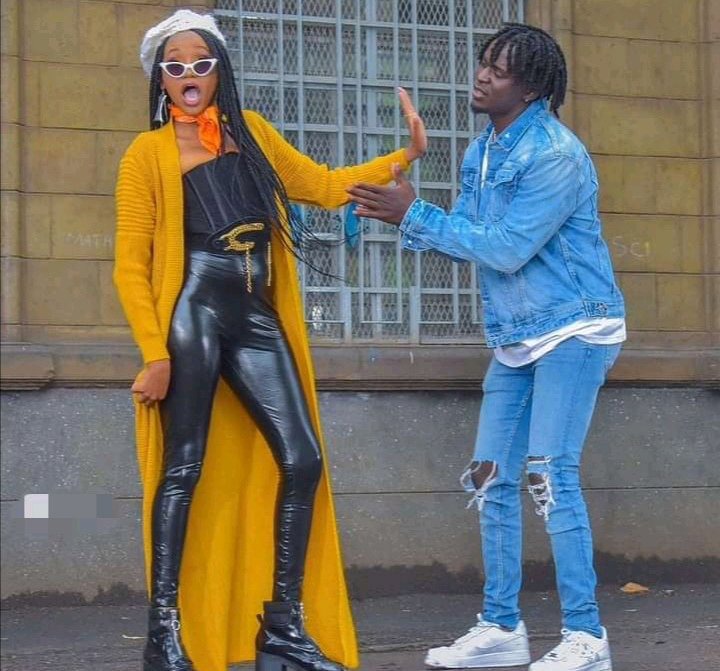 Despite her accusations against Pozee, an ex-gospel, and secular musician, most Kenyans on social media have mocked her, especially because the latter is ready to release a new record.

Miss P and Pozee have been accused of a publicity hoax by Kenyans.

Here's one how people reacted on the internet;

To expand his empire, the controversial musician known as Pozee presented Miss P as the first female performer signed under his record label, Saldido International. 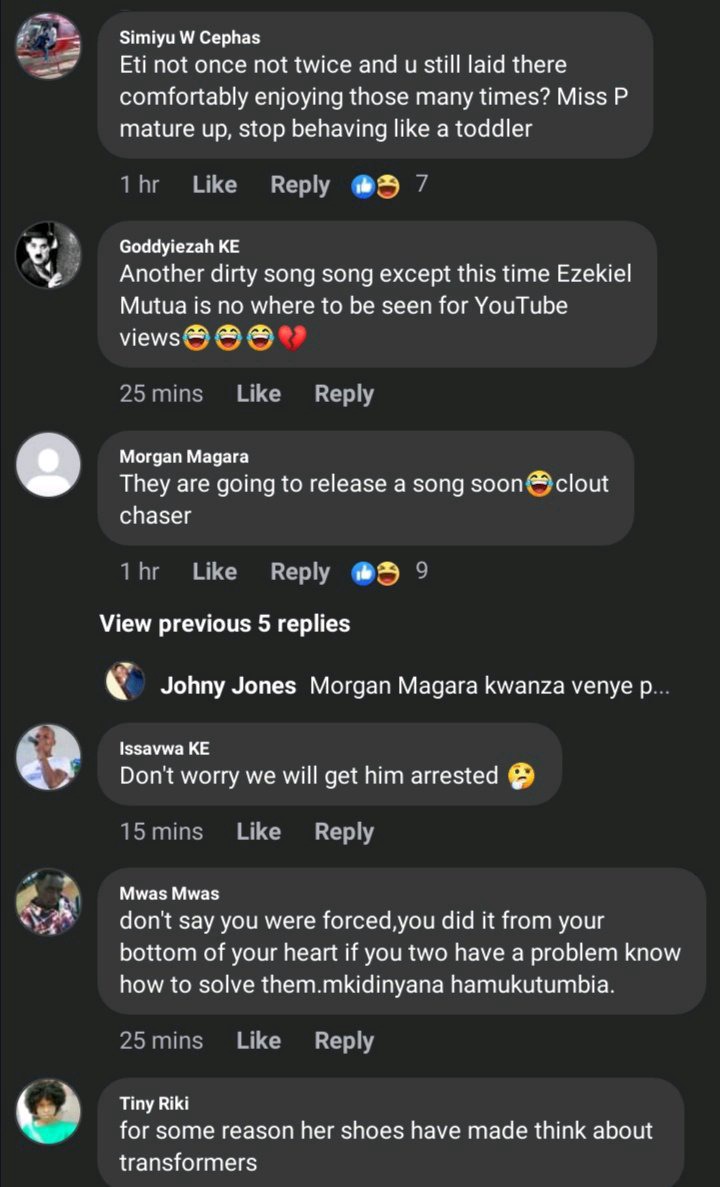 Do you think Miss P is saying the truth or she is just chasing the clout?