Facts About Mwashirima Kapombe You Did Not Know

One famous and highly talented Swahili news anchor is Mwashirima Kapombe who graces our screens once or a couple of times in a week. 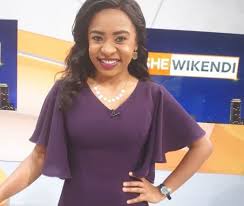 She is one of the best news presenter having been amassed over eight years of experience working for various national media houses in Kenya, Mwashirima Kapombe often graces our screens every Friday on Nipashe Wikendi. 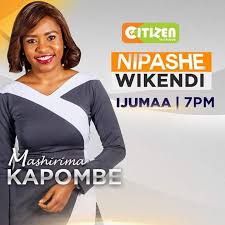 She also hosts a short segment dubbed Longa Longa with Nuhu Bakari and also delivers news briefings on Sema na Citizen every Wednesday. Mwashirima does her job so effortlessly that she has been dubbed the hottest Swahili news presenter , with a career spanning over a half a decade. 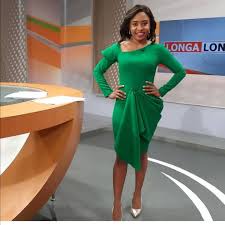 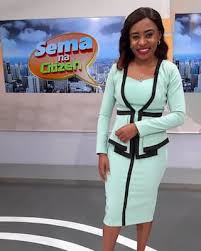 Mwashirima was born 32 years ago on 1sf May 1989, in the coastal town of voi, Later her family relocated to Nyeri where she attended Consolata Primary school, Nyeri county.

She joined Gatimu Gandu high school, where she excelled in her forth form examination, which led her to Dayster university in 2008, While in campus Mwashirima studied bachelor of arts in communication and graduated in 2012. 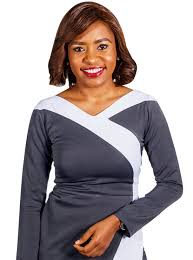 Her vocation to journalism began while at the University when she was the program presenter for the school radio, Shine FM, then joined KBC for her internship where the Nation media came looking for her.

Mwashirima Kapombe is a single mother to a son named Kenga and celebrated her first mothers day in 2015. This makes many people wonder if she is married, and indeed if she is , who is her husband? 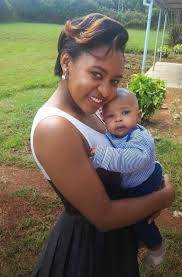 Her love life came into the limelight when it was rumored that she was dating Kenyan comedian Kazungu Matano also known as captain Otoyo in 2014. However, she has not reveled whether she is dating or who is her son's father. 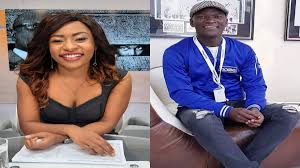 Recently, Mwashirima Kapombe marriage rumours surfaced online after she posted her self in a wedding dress on her Instagram page, Many people took it as a sign that she was getting hitched but she quashed the claims by stating that it was only a photo shoot.

As an anchor who has held various senior positions in the media industry, her net worth as of last year, 2020, is approximated to be over 10 million Kenyan shillings. Kapombe gets more of her income from her profession and brand deals.

Content created and supplied by: Magnet1 (via Opera News )