By @prestablogs (self media writer) | 3 months ago 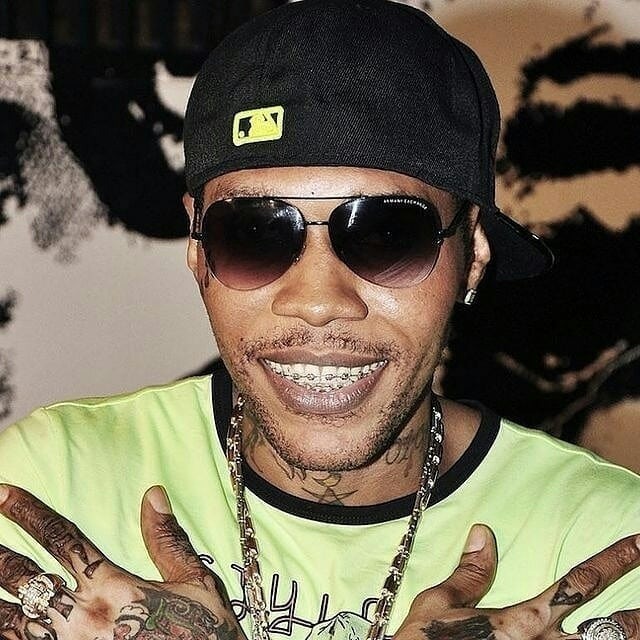 The Jamaican artist had on numerous occasions before his life sentence , had frankly admitted that he believed that there was no heaven or hell therefore there was no God. He stated that heaven was the earth we lived in and that religion to him didn't matter but urged his fans not to follow him as those were his personal believes. 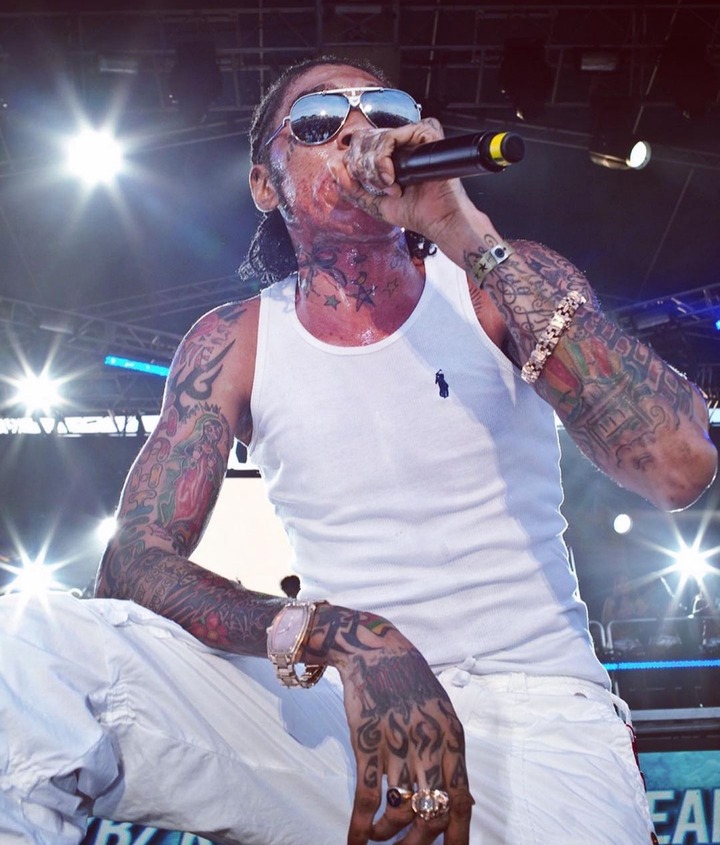 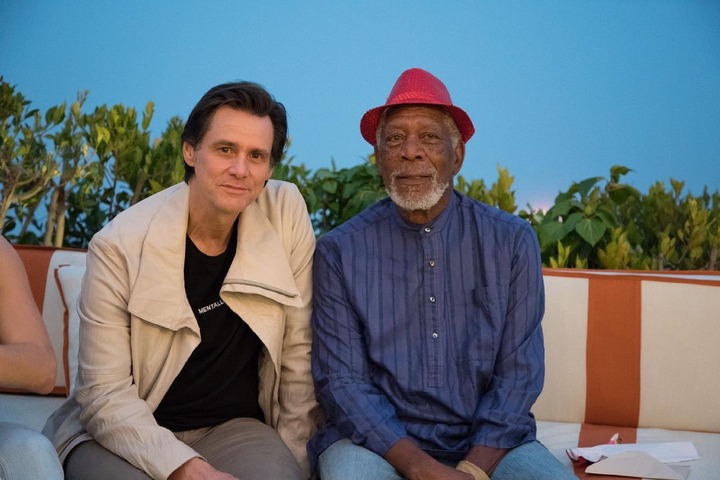 Despite playing numerous roles as God in Hollywood blockbuster movies, the veteran has over and over dismissed the probability that their is a supreme being. He instead believes that a humans invented God so they are the gods themselves. 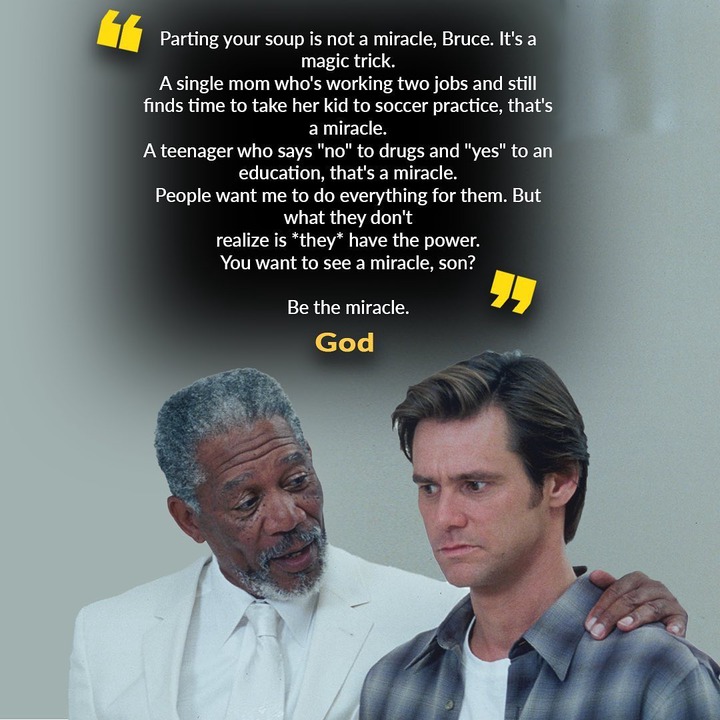 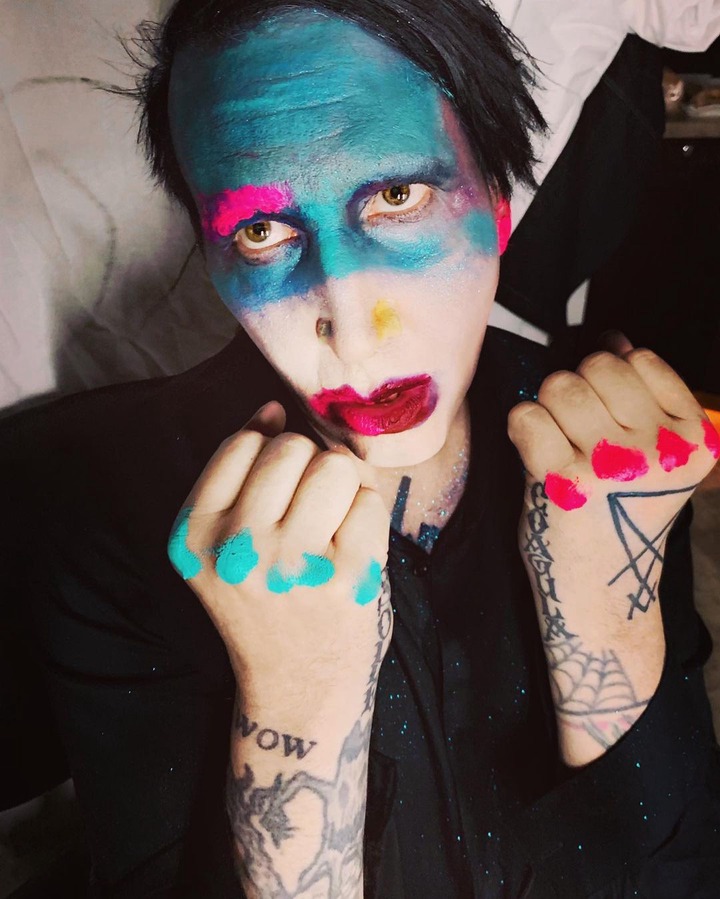 The rock and metal singer who is known for his controversial, demonic music , tattoos , and occult tattoos. despite ironically praising Satan in his music , the mystic singer has never had second thoughts when it comes dismissing the presence of a supreme heavenly deity. 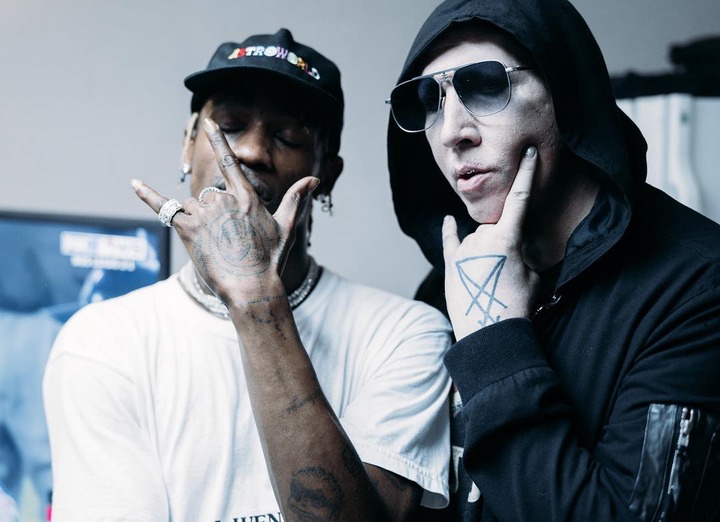 "Mp Criticos Awarded Me 2,500Acres Of His Farm" Ruto Alleges This After Edwin Sifuna Takes On Him

Fear Your Friends, Reactions Online After A Popular Tiktoker Is Poisoned to Death By His Best Friend