Secret Battle | Who Was Chadwick Boseman And What Was The Cause Of His Death?

By KevinGatesKenya (self media writer) | 16 days ago 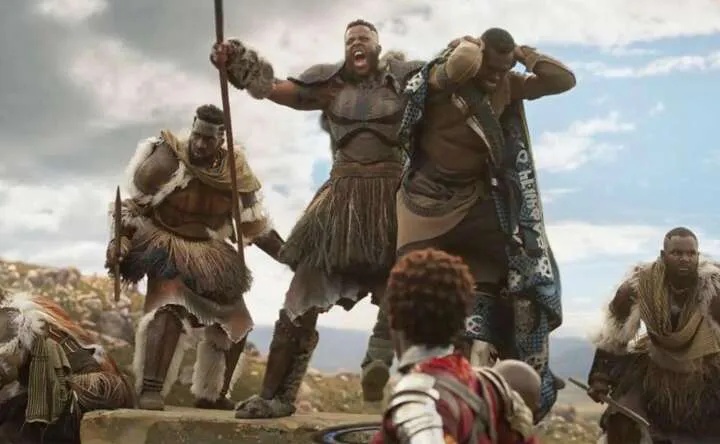 Chadwick Boseman, an actor died at his home in Los Angeles surrounded by his wife Taylor Simone and other family members.

At the time of his death, the popular Black Panther hero was only 43 years old but he had been fighting a secret health battle. The Marvel star is most known for his portrayal as T' Challa in Disney' s The Black Panther. 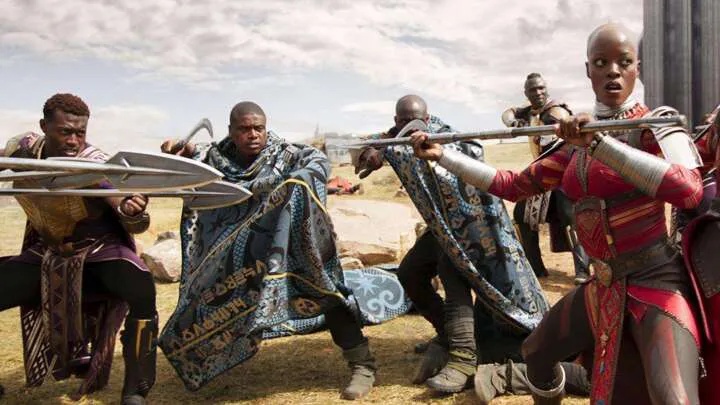 As the son of a nurse and an upholstery entrepreneur, the American actor was born and raised in South Carolina in 1976. He sang in a church choir and was a member of a youth club.

Boseman earned his bachelor' s degree from Howard University in Washington D. C. Despite his television assignments, it wasn' t until 42 in 2013 that he broke through to the big time. He played various real- life historical personalities during his acting career. 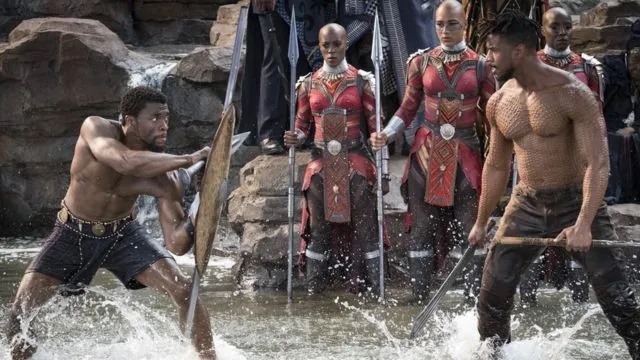 What Films And Television Shows Did He Appear In?

The well- known actor was most known for his role as T' Challa in the Disney action- adventure film Black Panther (2018).

He was also known for his portrayal of Jackie Robinson in the 2013 film 42 which he co- starred in with Harrison Ford. 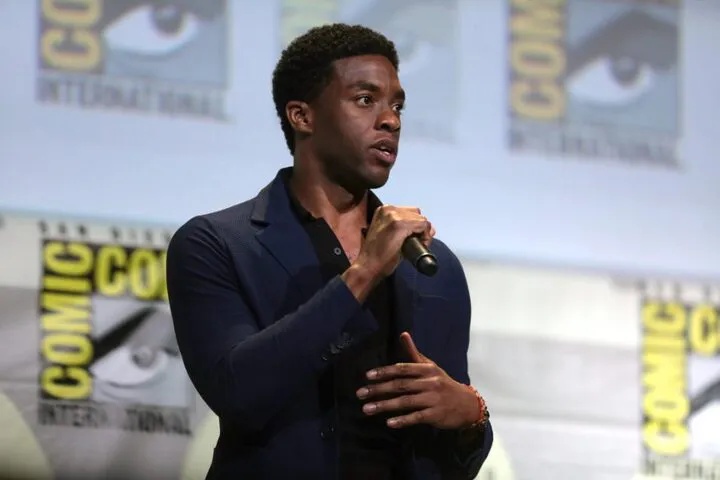 In The Year 2020, Boseman Made An Appearance In Da 5 Bloods

The film will follow the titular character' s band members as they convene in Chicago to make a new album based on the 1982 play of the same name. In 2014' s biopic Get on Up, he showcased both his acting and vocal abilities as James Brown. His final acting appearance will be in August Wilson' s upcoming film Ma Rainey' s Black Bottom with a Black Panther sequel set for release in 2022. The actor was praised for his portrayal of Jackie Robinson in the film 42. What Happened To The Black Panther Actor?

After a four- year struggle with colon cancer, Boseman died at the age of 43. Colon cancer begins in the colon, however it can also be called bowel cancer if it begins in the large intestines. The colon, rectum, and intestines can all be affected by this type of cancer.

On Twitter, his family confirmed the beloved actor' s death, revealing that he was diagnosed with stage 3 colon cancer in 2016, two years before the premiere of his Marvel blockbuster. 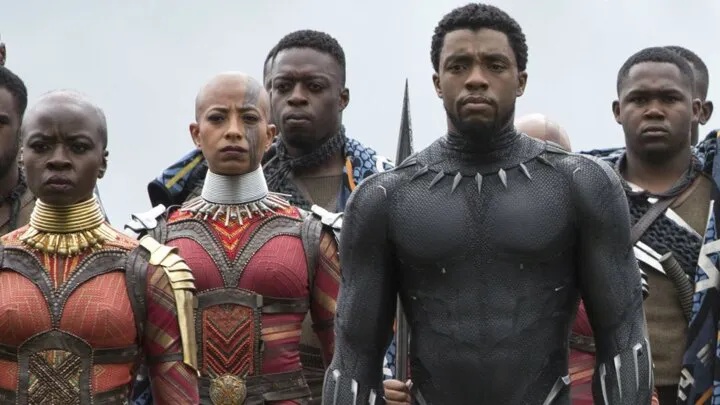 His death comes after months of speculation about the Marvel star' s health after he was photographed with a significant weight loss. His condition progressed to stage 4 in the last four years, according to his family.

The Statement That Was Released About The Late Chadwick Boseman

" A genuine fighter, Chadwick persevered through it all, bringing you a slew of flicks you' ve come to adore"

" From Marshall to Da 5 Bloods, August Wildson' s Ma Rainey' s Black Bottom, and several others, all were filmed during and between countless surgeries and chemotherapy, " according to the statement. 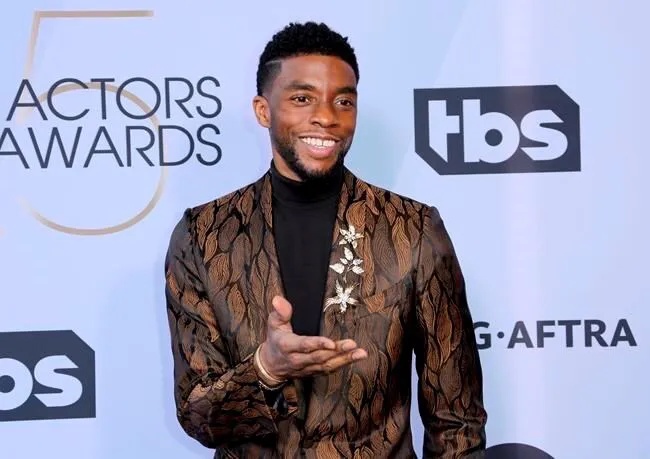 " It was the greatest honor of his career to bring King T' Challa to life in Black Panther, " the statement concluded.

In 2016, Boseman Was Diagnosed With Colon Cancer

" He died at home, surrounded by his wife and family. "

The family thanked his supporters for their prayers and support during this difficult time. The postmortem tweet has become the site' s most popular post ever. Chadwick has never talked publicly about his sickness before his death. " After his family made their statement, I realized that he was living with his sickness the entire time I knew him, " Black Panther director and co- writer Ryan Coogler said in a lengthy, heartfelt homage to the star.

" He insulated his collaborators from his sorrow because he was a caretaker, a leader, and a man of religion, dignity, and pride. "

" He enjoyed a lovely life. He was also a fantastic artist. Year after year, day after day. That was his personality. He was a spectacular fireworks show. To the rest of my days, I' ll tell stories of being present for some of the brilliant sparks. "