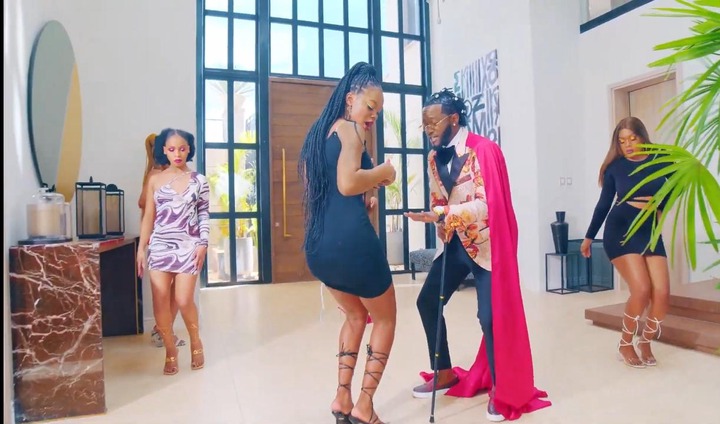 Singer Bahati has made a major comeback after weeks of being off social media and the public scenes. The Mathare MP aspirant went silent after he was unable to clinch the Mathare seat in the August 9th general elections.

Many of his fans were not aware of his whereabouts and how he was fairing as he kept off socials. However, gospel musician Ringtone alleged that Bahati was doing fine, and he would come back very soon with a new banger. Ringtone did not say much but told Bahati’s fans to expect a new jam. 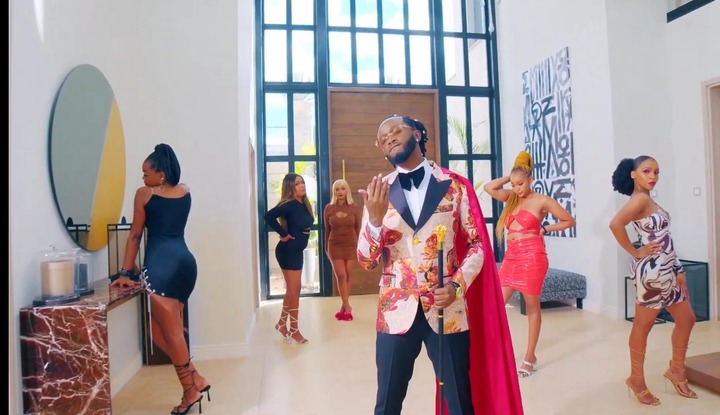 The father of 4 has confirmed Ringtone’s sentiments as he made a major comeback on his youtube channel with a new song dabbed MHESH. After making his fans wait for over 2 months, Bahati has come back with a new song. 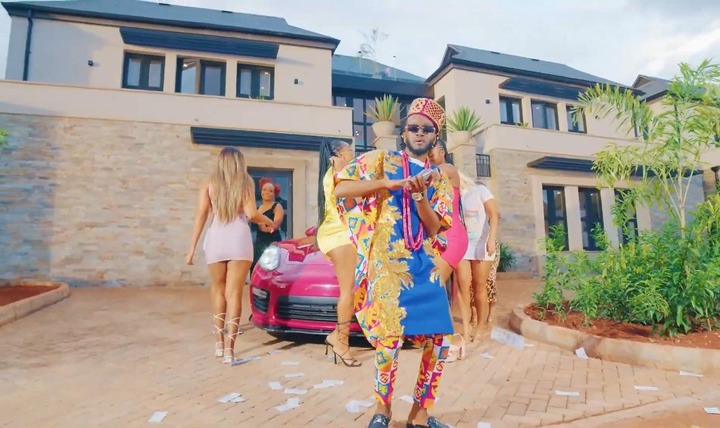 He took to his official Instagram on Tuesday to announce that he would break his silence at noon, he went on to release the song at exactly 1:05 p.m. Apart from Bahati, his wife Diana Marua has also been missing online with her last post worrying their fans. She posted a white dove and a cryptic message. She was also expectant with their 3rd baby.

As you can see, Ringtone was not wrong at all!

Parents to be Arrested When they do this C's Aisha Jumwa