Opinion: Why Nanyuki Is Referred To As “Mwisho Wa Reli” 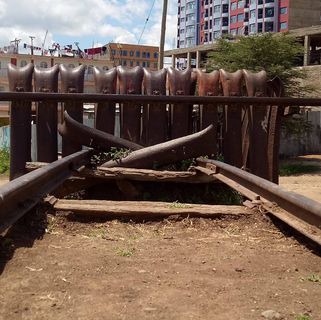 If you are a Kikuyu and a lover of Mugithi music, then you’ve probably heard the famous song, ‘Mwisho wa Reli’ by the legendary Mugithi artist KaJohnie Kariuki. In this song, KaJohnie sings that the engineers of the Nairobi-Nanyuki lost the map meant to guide them on which route the railway should have taken while having fun and got carried away by all the partying and adventures served in Nanyuki town. After the loss of the map, the railway construction was halted and it got to a dead end in Nanyuki town thus giving the town the nickname Nanyuki Mwisho wa Reli. 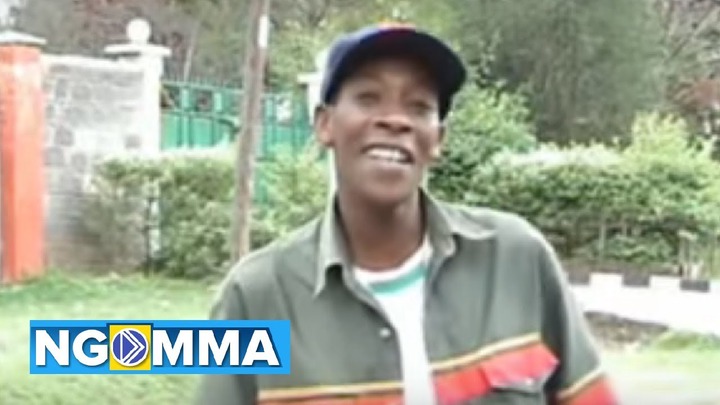 Apparently, the railway was supposed to proceed towards Meru and Isiolo from the Nanyuki terminus. It has been revealed that the map was never lost but instead the contractors got into some challenges in Nanyuki town. “The map dated 1968 shows the line beyond its current terminus cutting through Nanyuki town, crossing the Lunatic lane just opposite the police station, Likii River and onwards to Meru,” wrote kenyanews.go.ke.

The Nanyuki Lands officials have also stated that the map was never lost but instead there have been issues of land grabbed the land meant for the construction of the railway and even fake maps have arisen to support the ‘mwisho wa reli’ narrative showing that the rail was supposed to end in Nanyuki.

“…1991 map that is purported to have replaced the original map of 1968. This 1991 map did not have the development of the railway line beyond its Nanyuki terminal. Fortunately, the map does not have a disclaimer on its Legend to the effect that it supersedes the original map of 1968. ‘The 1991 Map is null and void because it does not supersede the one of 1968,’ declared Wasua. This does not bode well for developments that were based on the false 1991 map. A group of encroachers have already gone to court to prevent the Kenya Railways from recovering its grabbed land around Nanyuki," wrote https://www.kenyanews.go.ke/tag/mwisho-wa-reli-end-of-the-railway/

OPINION: The map was never lost. The narrative of Nanyuki “Mwisho wa Reli’ and the ‘loss of map by the engineers while they were having fun in Nanyuki town’, was specifically given by those who were to benefit from grabbing the land meant for the extension of the Railway past Nanyuki. 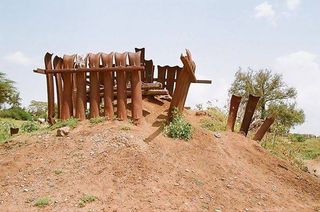