By Mary-updates (self media writer) | 3 months ago

Regina King, a well-known American actress, has lost her 26-year-old son to suicide.

Regina Rene King is an actress and director from the United States. She has won numerous awards, including an Academy Award, a Golden Globe, and four Primetime Emmy Awards, the most for an African-American actress.

Regina also appeared in "The Harder They Fall" movie which is a 2021 American Revisionist Western film. 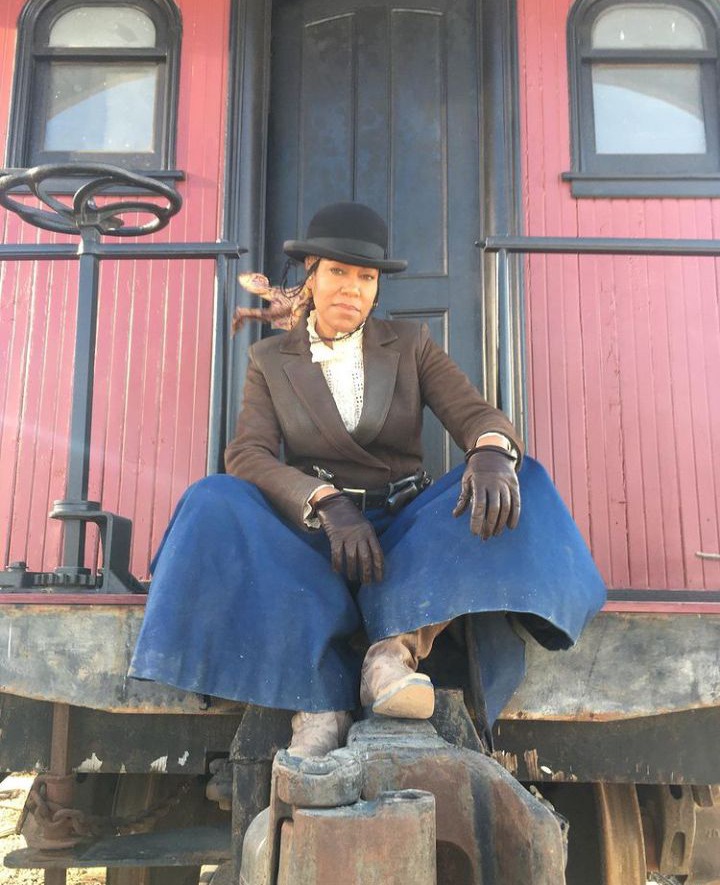 Ian Alexander Jr. Passed away from an apparent suicide just two days after his 26th birthday.

The 51-year-old actress and director, and her family, have released a statement on the matter.

Regina shared in a statement to the American newspaper PEOPLE, that Ian was such a bright light who cared so deeply about the happiness of others. "Our family asks for respectful consideration during this private time." She added. 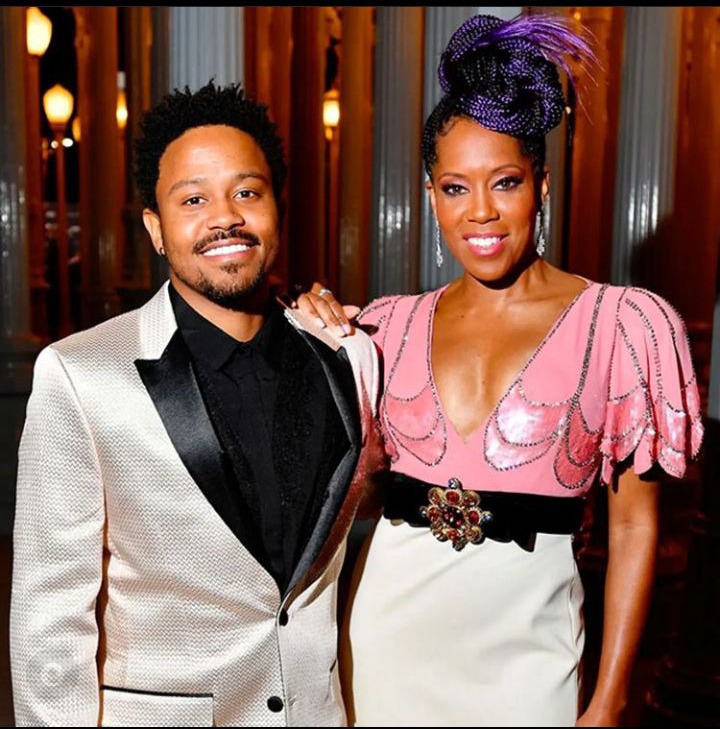