Although a family with five or more children is frequently considered large, in some nations, a family with three children is considered enormous. We're going to look at some of our favorite celebs who have five, or even up to eighteen siblings in this article, so without further ado, let's get started.

Kimberly Noel Kardashian West, better known as Kim Kardashian, is an American media personality, socialite, model, and businesswoman. She is a member of one of the world's most famous families. The exquisite beauty is the youngest of five siblings, consisting of two sisters, one brother, and two half-sisters (we excluded the step-siblings). 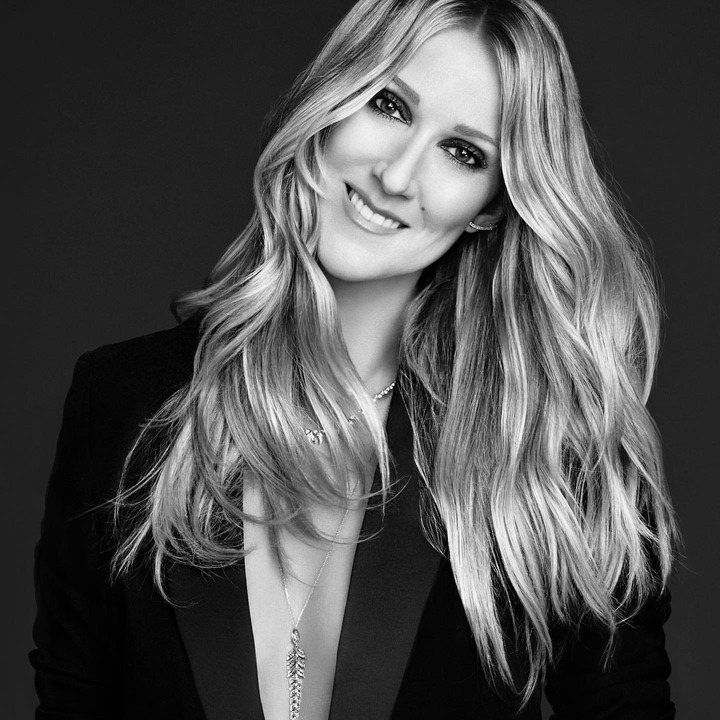 Celine Dion, a Canadian singer renowned for her powerful and technically accomplished vocals, is another celebrity from a huge family. The multi-award-winning singer was born into a huge family of fourteen children and is the family's last kid. 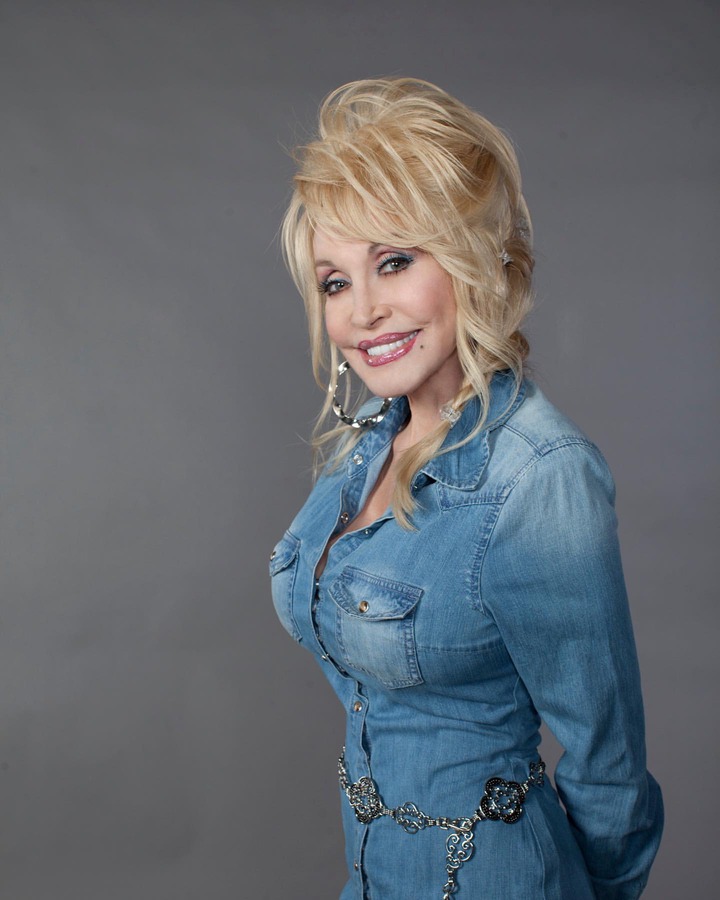 Dolly Rebecca Parton is an exceptionally gifted American singer, songwriter, actress, and author. She is widely regarded as one of the greatest singers of all time, having sold over 100 million records worldwide. Parton was born into a huge family of twelve children and is the fourth of four children. 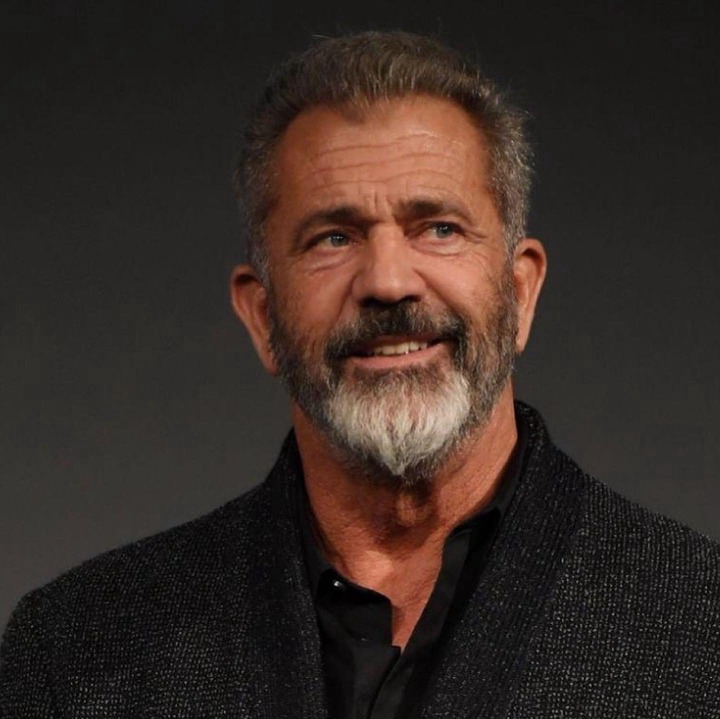 Mel Columcille Gerard Gibson, an American actor, film director, producer, and screenwriter, is best known for his roles in blockbuster action films such as "Mad Max," "Lethal Weapon," and "The Expendables 3." Many of Gibson's admirers are unaware that he was born into an 11-child household and is the sixth child.

Caroline Igben, a Nigerian actress, has been in a number of significant films and collaborated with a number of great actors and actresses, including Bolanle Ninalowo, Ngozi Ezeonu, and Lateef Adedimeji. According to reports, the stunning actress was born into a huge family of 19 children, and she is the family's last kid. 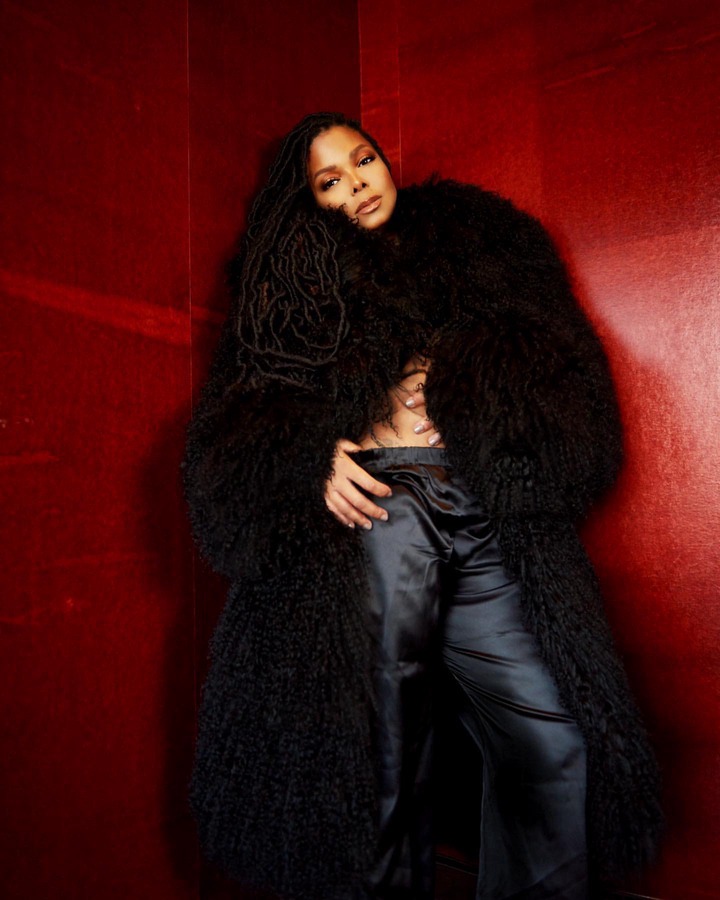 Damita, Janet Jo Jackson is a singer, songwriter, actress, and dancer from the United States of America. She is the younger sister of the late Michael Jackson. The talented vocalist was born into the illustrious Jackson family as the tenth and youngest kid.