By Smasherke (self media writer) | 3 months ago 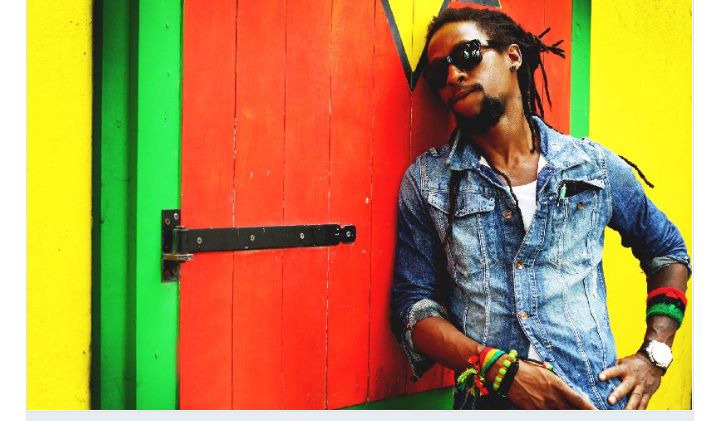 The prosecution yesterday , March 8 recommended an 8 year sentence , with credit for time served. According to Het Parool , a daily Amsterdam news paper , the Netherlands court was not aware of Jah Cure's celebrity status when he appeared before the judges to answer his charges. 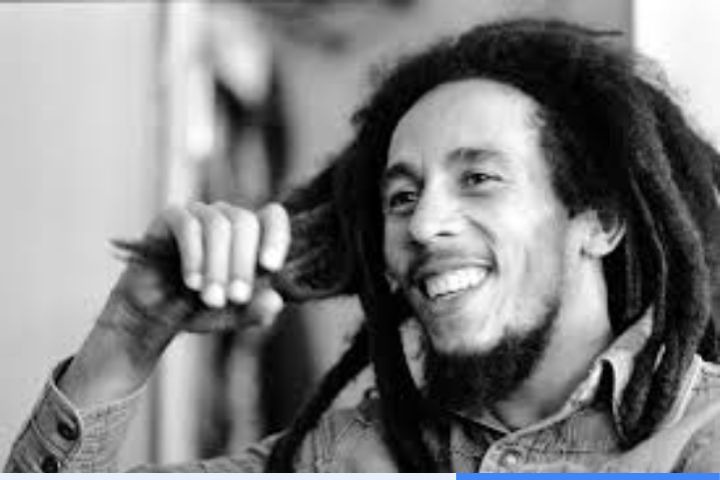 " I got stuck with Bob Marley ," the senior judge admitted at the beginning of the hearing . " Then you should Google my name , that would surprise you ," Jah cure responded to the dock.

Jah cure has had a rough time in the law seeing he had also been arrested in April 1999 and sentenced in 15 years in prison but released in 2007 from his correction center which had a digital recording studio.

Video: One Dead as Multiple Cars Crash at Mlolongo Exit on Nairobi Expressway

10 Quick Ways To Remove Calluses and Get Baby-Soft Feet