By FayMuesh (self media writer) | 1 month ago

Crossdressing had become very common in the recent times. Some celebrity men,most especially comedians are finding it very okey to do. This may mean that getting into female character attracts a large following or is easy to perform. Also, it saves actor's money as playing both man and lady in a clip is cheaper than hiring someone. 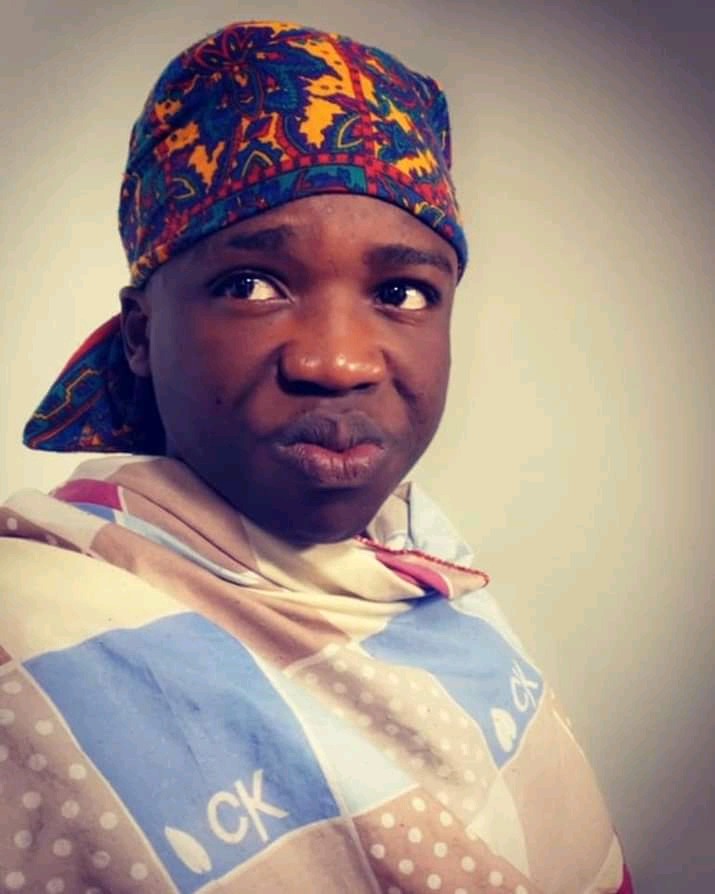 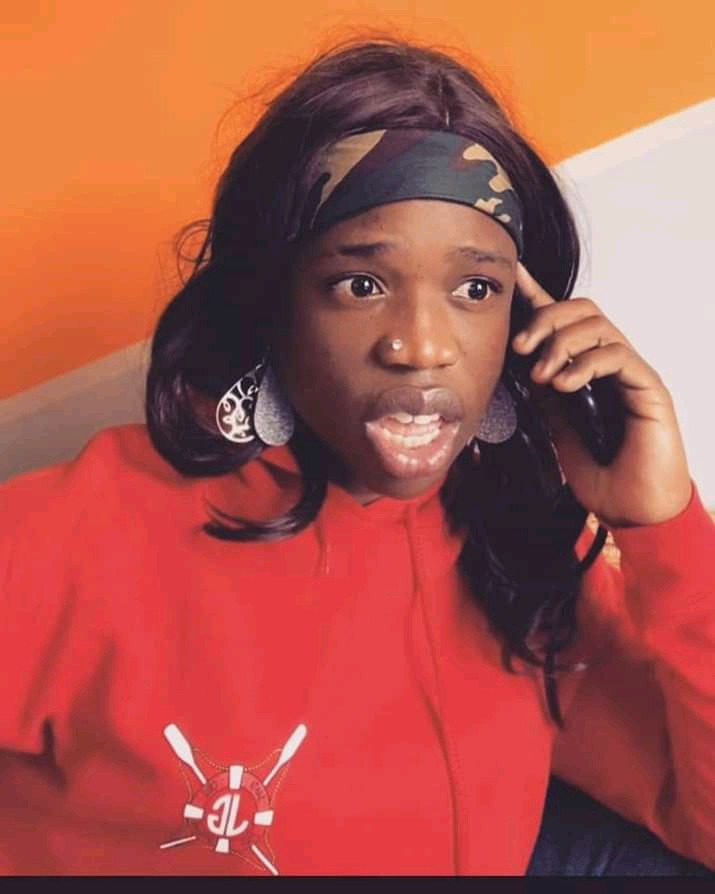 The famous comedian was among the first to cross dress,which made some people judge him. He however didn't give up and even gave courage to others to try. 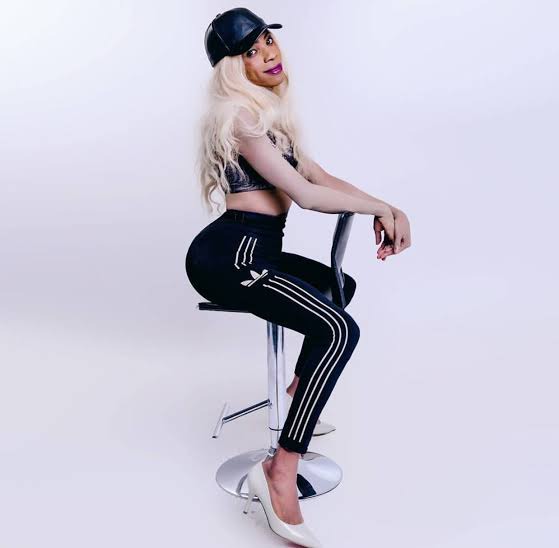 He's a famous tiktoker and had caused a stir online after claims of him 'eating fare' emerged. He however admits that this is purely for entertainment purpose. 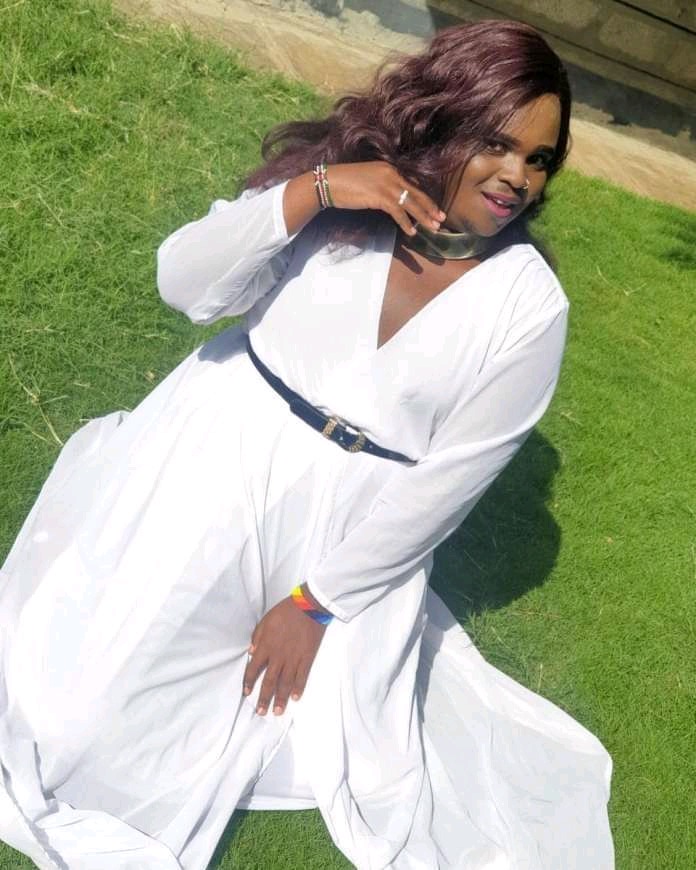 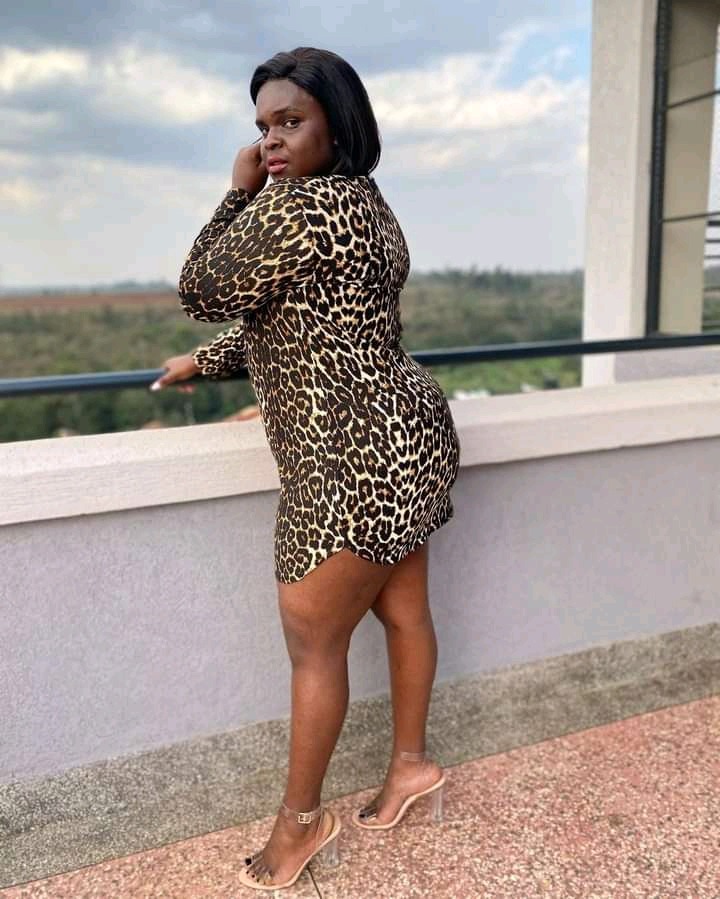 The celebrated content creator also makes clips on dresses and a person who doesn't know him will assume he's a woman. 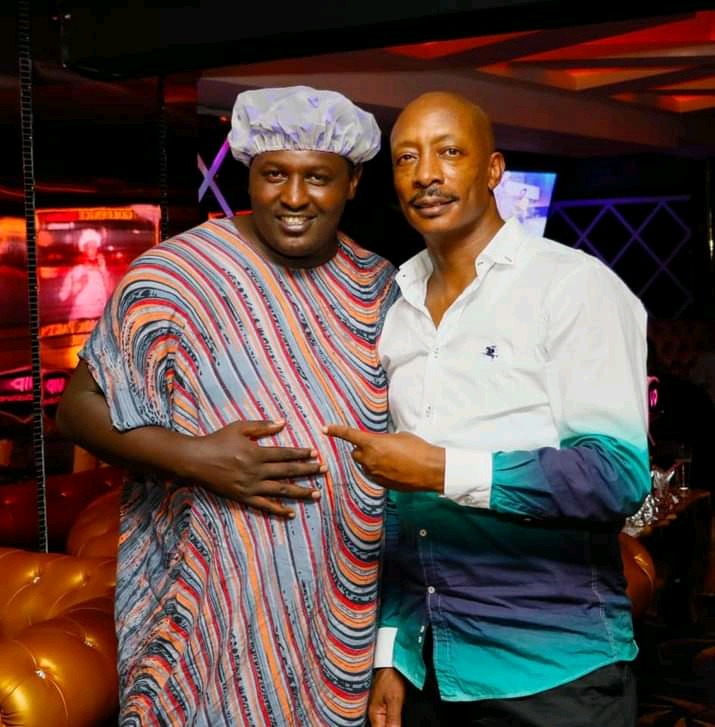 Content created and supplied by: FayMuesh (via Opera News )