'Get Better' King Kaka Releases A Song About His Terrifying Illness

By Protichsingoe (self media writer) | 14 days ago

King Kaka' s new song, Manifest, features Nviiri the storyteller and depicts his most terrifying experiences while in hospital over three months ago. The award- winning rapper had been sick for over three months, during which time he had dropped a significant amount of weight. 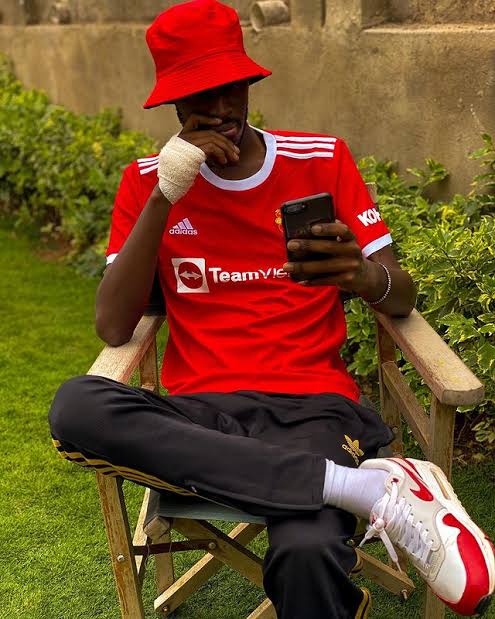 Both he and his wife had revealed a few things shortly after he began to make strong healing progress. His wife revealed that she was plagued by sleepless nights because she was worried about him. Shortly after, Kaka heaped her with compliments on how much she had aided him in his recovery. 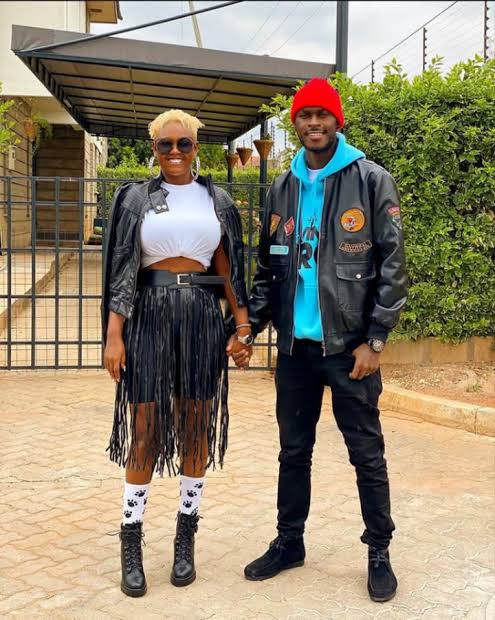 More elements have been added to King Kaka' s ' Manifest' song' s lyrics and video. He captioned a photo he took while laying in his hospital bed in a lengthy Instagram post: 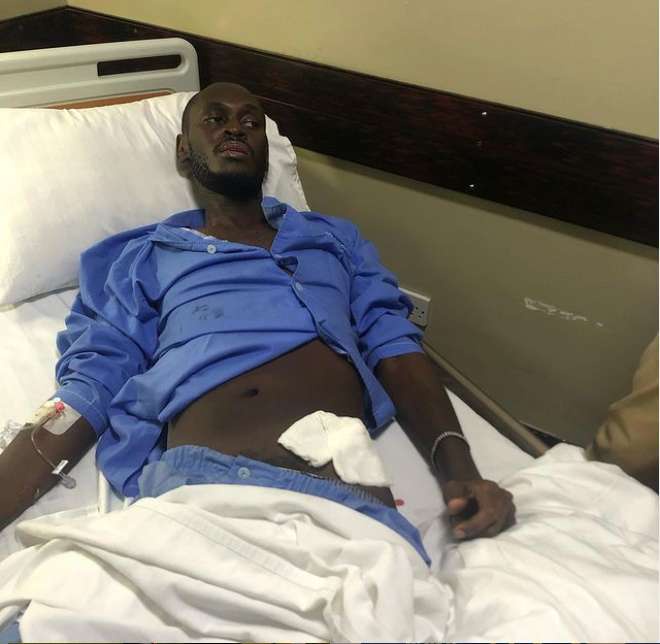 That' s me, and I' m still in shock. They had just finished drilling on my hip bone for a bone marrow sample two days after I was admitted. I was caught in the middle of two universes, desperate to see my family again. When Nana and Moms came to visit, I would force a last smile, but the truth was that the evenings grew darker, and I was back in the ring with life. 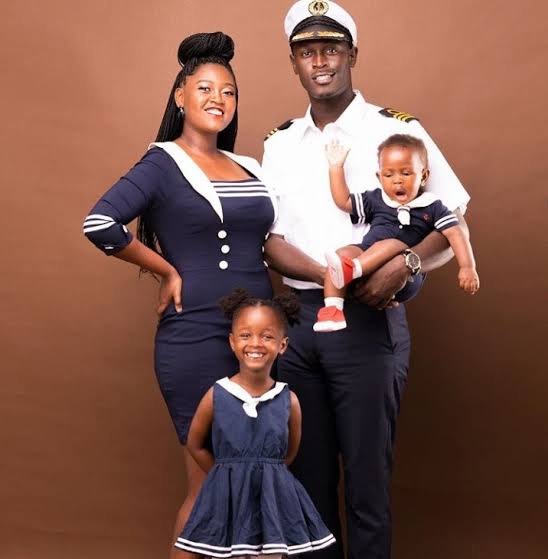 It' s a feeling and a place that can' t be described in words. Nights when the devil tried to entice me with a few ideas, but the light became too strong for me to pay attention. 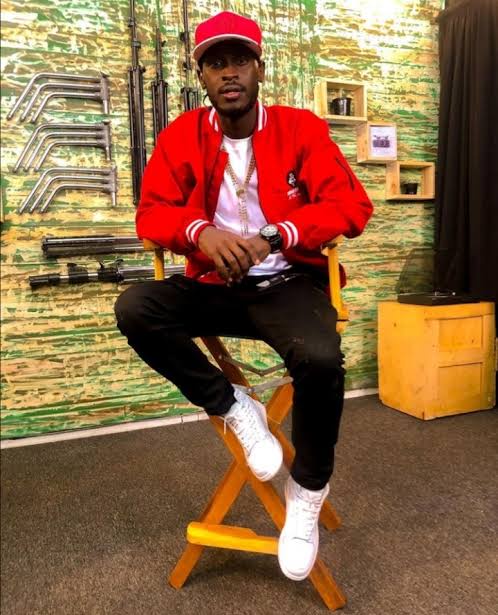 I' ll explain the whole story sometime, but for now I' ve summarized it in a song. I understand that we all face various challenges, but I hope that this song restores the little hope and light that remains in you. Everyone was born with a purpose, and God has a plan for each of us. "