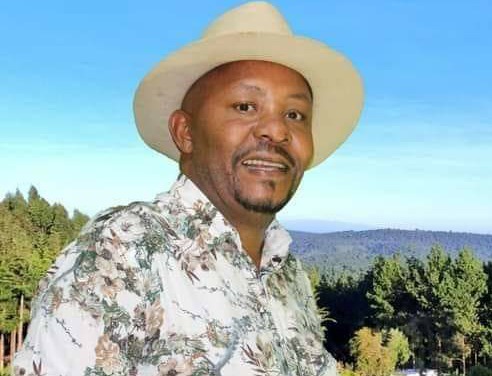 Kimani on Tuesday claimed RMS owner SK Macharia has ordered all his TV and radio stations to stop playing his songs with immediate effect.

The controversial artist said the media mogul banned him for releasing "Raila Haiwezekani" track which is gaining a lot of viewership on YouTube and being shared widely across social media platforms. 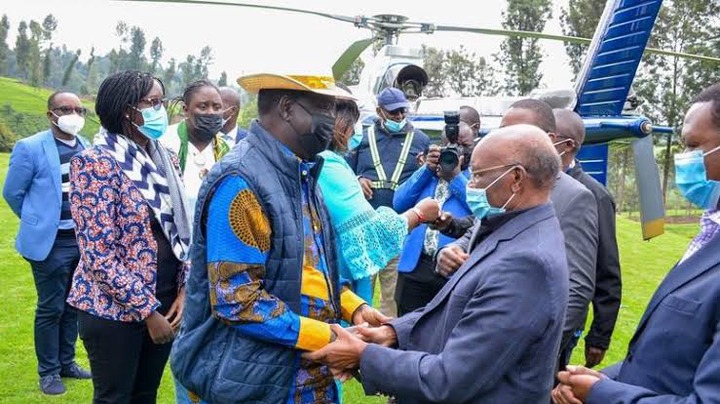 In the song, Kimani urges the Kikuyu community not to vote for ODM leader Raila Odinga who has been on a mission to climb the Mountain.

Now, the talented artist who hails from Gatundu in Kiambu county has hit back at SK Macharia in a new song dubbed Reke Tukene (Let's Party).

In the song he posted on YouTube on Wednesday night, Kimani tells his enemies that he doesn't survive on their mercies but due to God's favour. 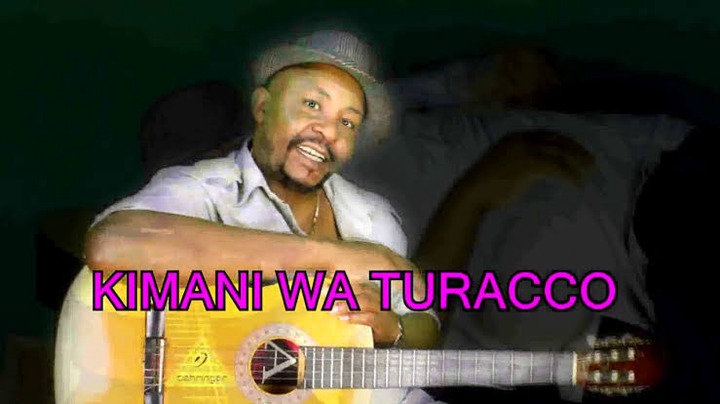 "My enemies, we live the way God wants. We eat how God wants. We drink what Gods wants and that is the way it should be, so let's be happy," he sings.

In a Facebook post, Kimani said his music career won't sink because of RMS's decision to give him a blackout as is fans have not deserted him.

"I won't go down because they have refused to play my songs in their radio stations. Thank you my fans for standing with me," he posted. 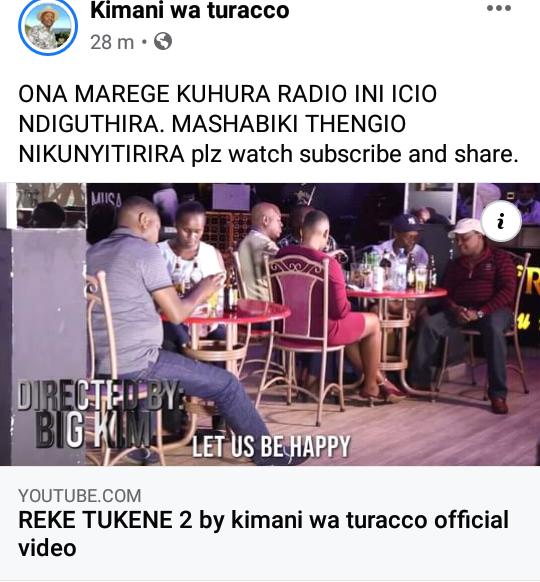 How To Arrange Your Bedroom In A Creative Way So That you Can Enjoy Spending Your Night There.