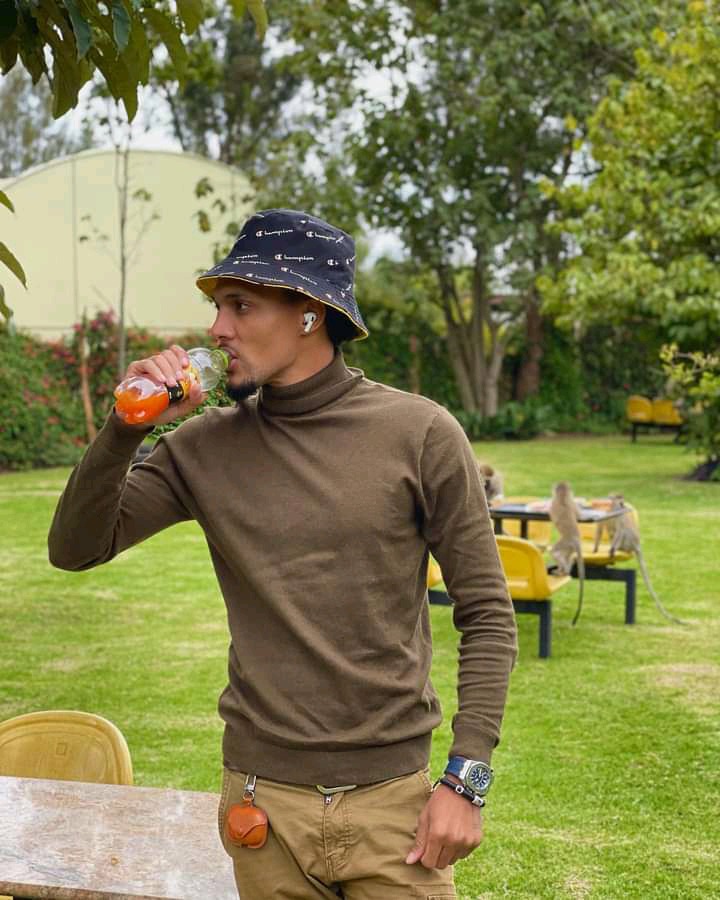 Popular Kenyan dancehall artist KRG the Don, has not held back when criticizing his ex-wife after their separation. 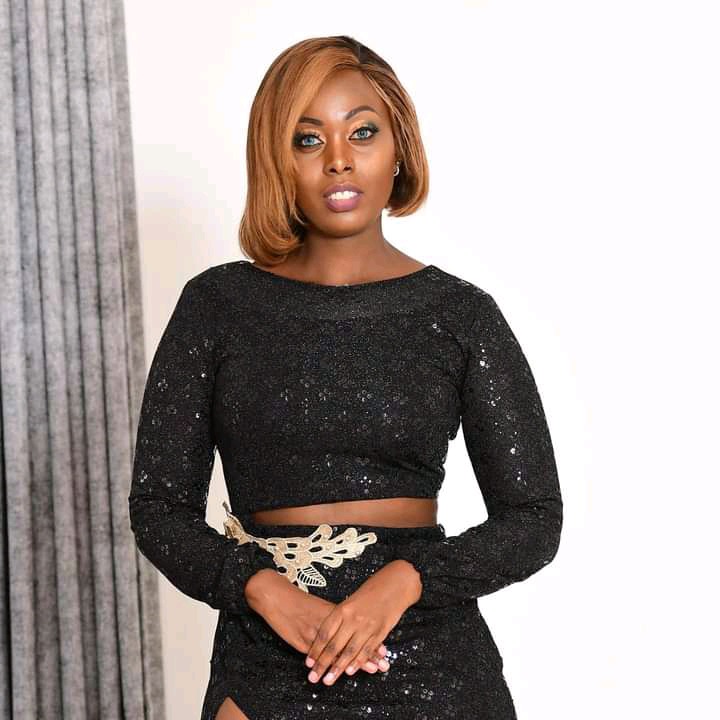 Although his ex-wife has barely spoken on the matter, KRG who has proven to be one of the most volatile artists in the Kenyan music industry, has blamed her for the separation. 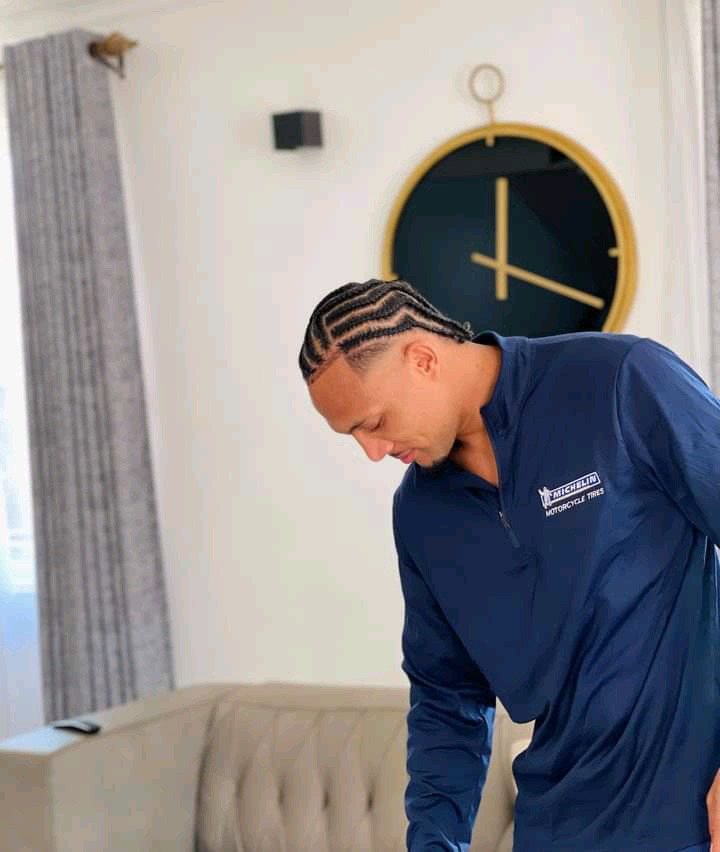 According to the artist, his ex-wife had forgotten her priorities as she chose partying in Eastlands, over being with him. 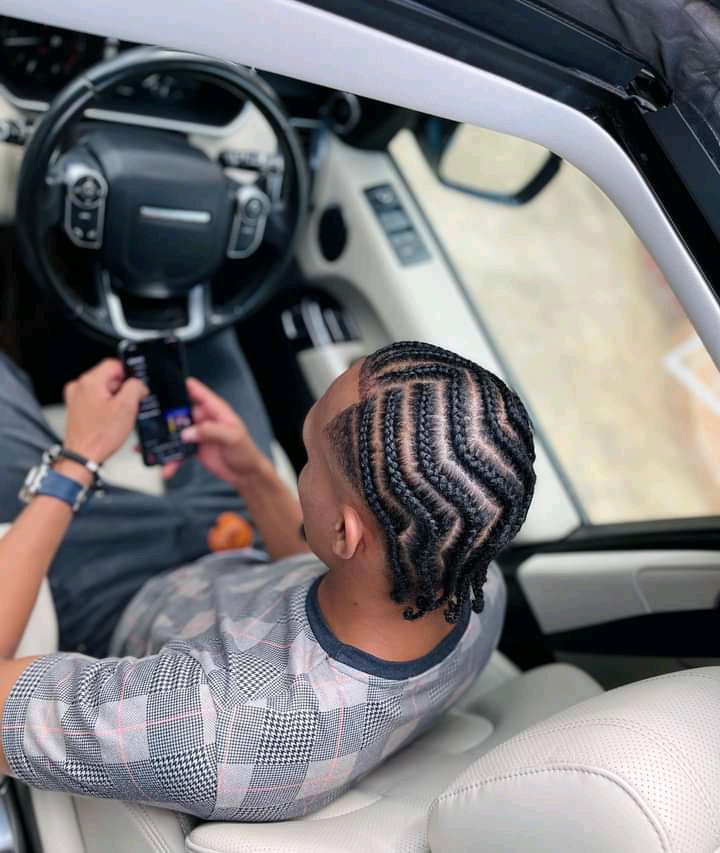 In one of his comments under an article talking about his break up with his wife, the vocal dancehall artist claimed that his ex-wife had chosen to leave him with the kids as she drank cheap beer in Eastlands.

In a post written to inform the general public about their break up, KRG also criticized his ex wife for apparently choosing her sister over her children. 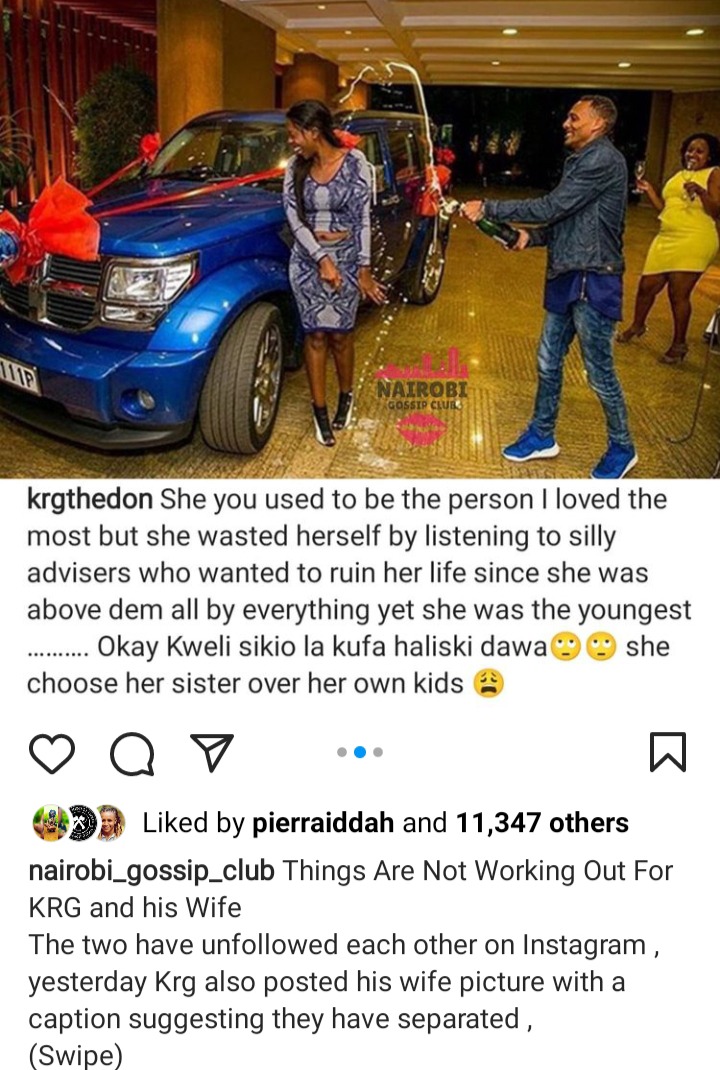 According to KRG, his wife had received bad advice from friends in order to pit her against her family.