By Liwiwriter (self media writer) | 16 days ago

Few days ago, content creators Robert Ndegwa alias Thee Pluto and his girlfriend Felicity Shiru surprised many of their fans by announcing that they had ended their relationship. 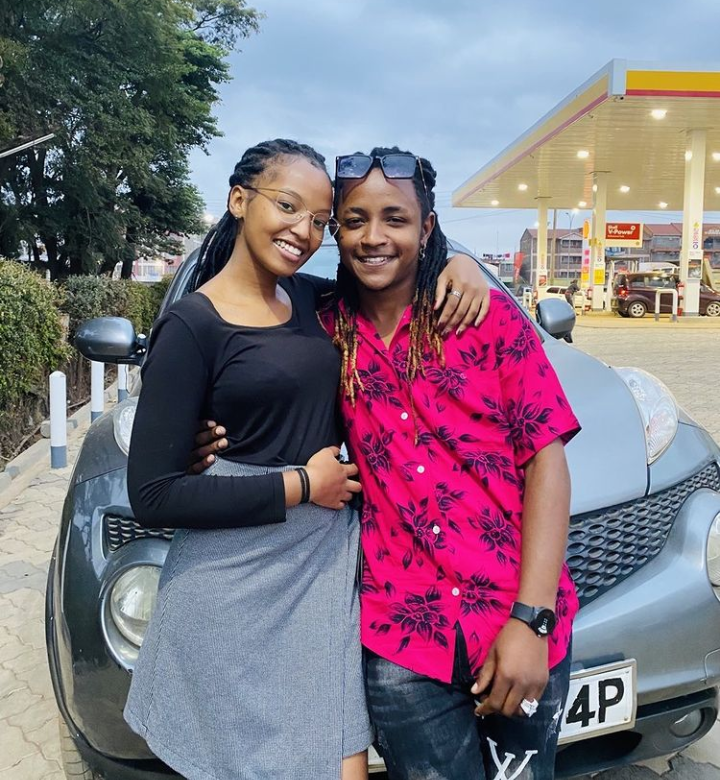 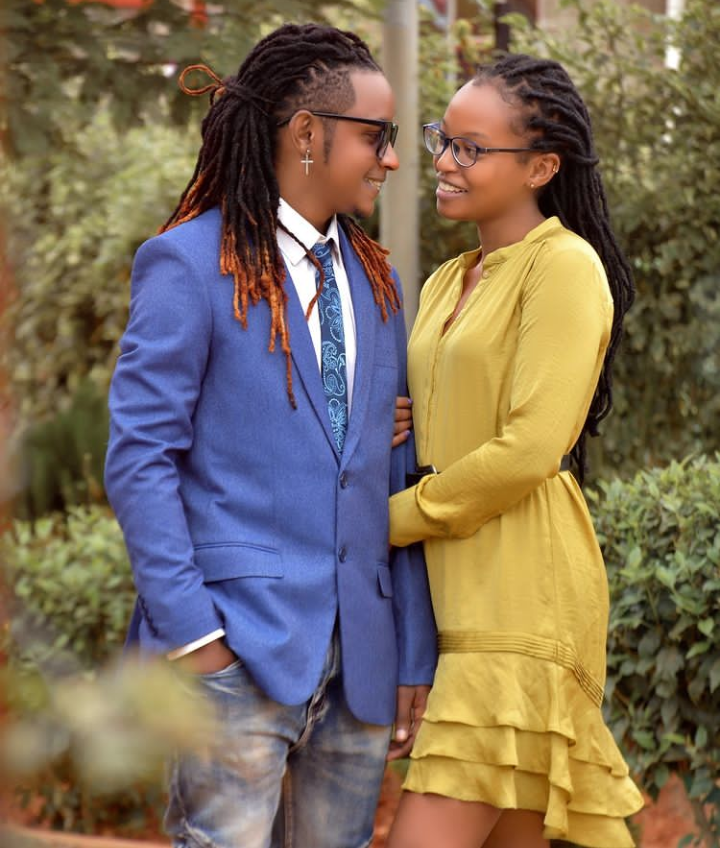 This came at a time when the couple had for the longest time been admired for not only their fairytale love life, but because of how they successfully worked together to do what they loved.

However with regards to what led to their separation, the hunk later came out via his YouTube channel to claim that the beauty queen never loved him as much he loved her.

Thee Pluto infact claimed that Felicity Shiru was just using him to chase clout, and even alleged that she never told him that she loved him back whenever he said the sweet words to her.

" ...Mimi nilikuwa naishi kumwambia I love you but she never said I love you back" he said. 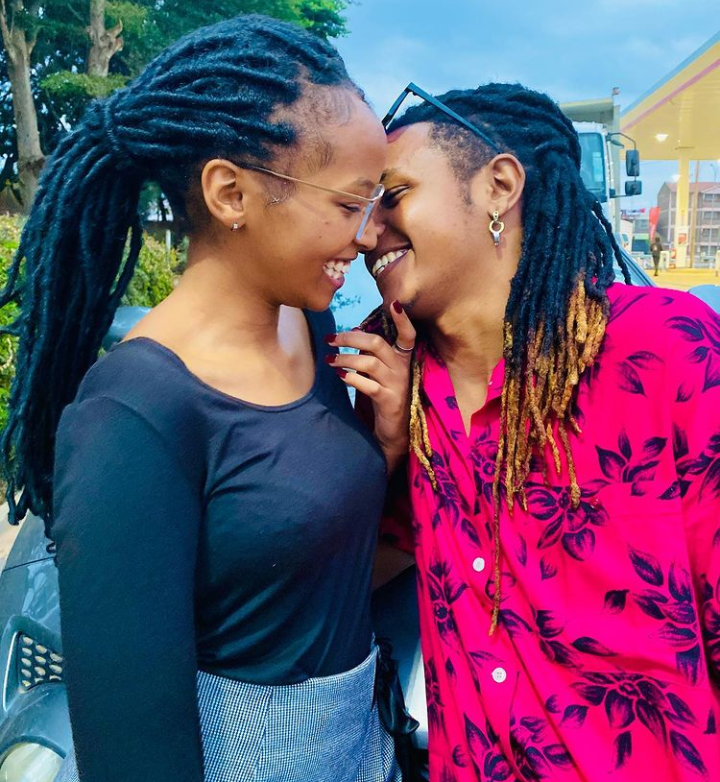 However in a move seemingly to debunk some of his claims, Felicity Shiru recently also took to her YouTube channel to address their break-up.

And in the 19 minute video, the sassy queen revealed that contrary to thoughts that their split occured on September 21st when the hunk announced it to his Instagram account, signs were there from September 15th after Thee Pluto sent her what looked like a break-up message.

She also confessed that unlike what Thee Pluto claimed, she loved him so much that she actually never wanted their relationship to end.

However she shifted most of the blame if not all to the hunk for their split, because she disclosed that he had already persistently suggested for them to take a break even before they called things off. 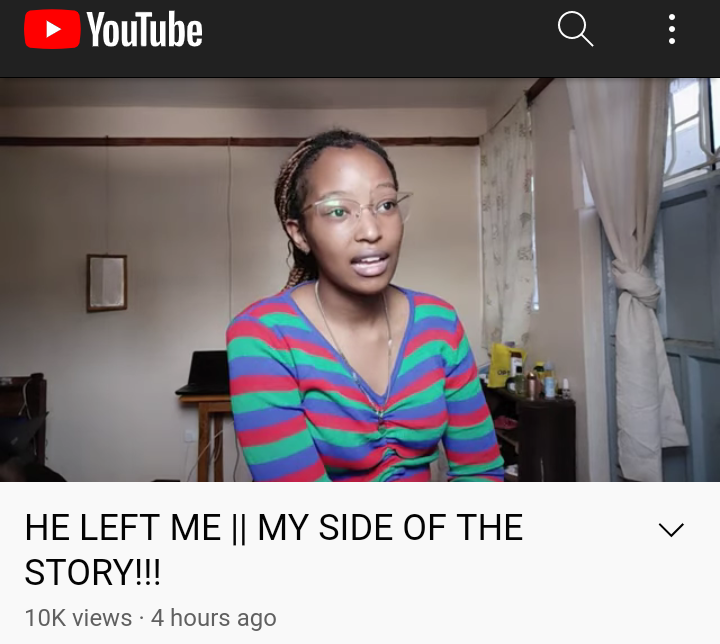 Felicity Shiru also explained why she never told Thee Pluto that she loves him back. She said that it's because at the beginning of their relationship the hunk fell in love with her faster than she did.

And hence she found it awkward to say that she loved him back too, yet her feelings hadn't yet developed.

The sassy content creator also broke the hearts of many of their fans, by completely ruling out the chance of a possible reunion with Thee Pluto.

She made it clear that she is now focusing on other things in the new chapter of her life. 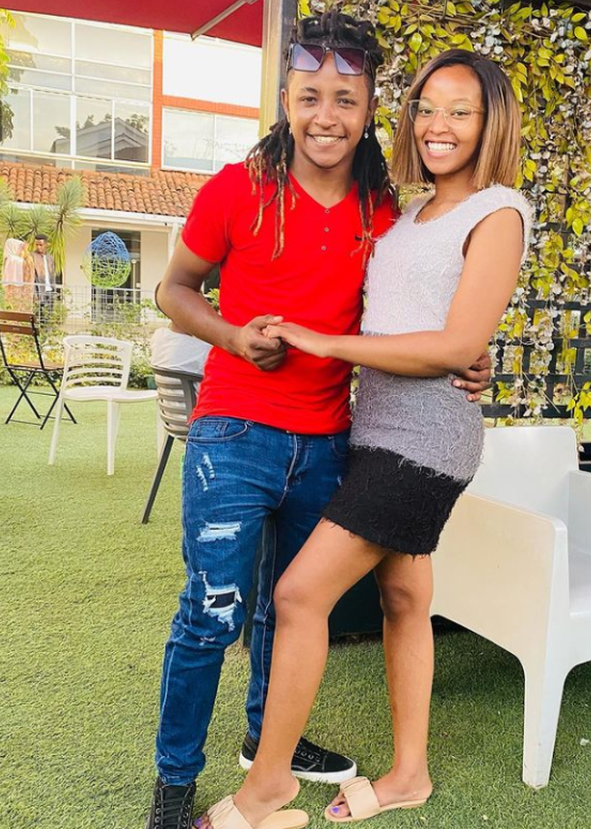 Before their separation, it is reported that the former lovebirds had dated for less than a year.

10 Dangerous Bedtime Habits To Avoid At All Cost

Jalang'o Photo with His Wife that has Drawn Netizens Positive Reactions

Why You Should Not Eat Eggs if You See this