Ali Kiba Allegedly Welcomes Another Baby With This Kenyan Woman

By NancyLwambi (self meida writer) | 25 days 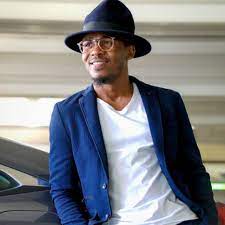 This was after several pictures emerged on social media showing a newly born baby said to be his.

It is being alleged the 'Mwana' hitmaker has welcomed baby number two with his Kenyan wife, Amina Khalef.

Ali Kiba walked down the aisle with Amina Khalef in a colourful Islamic wedding that was held in Mombasa and later in Dar-es-Salaam.

Amina Khalef who is related to Mombasa County boss Ali Hassan Joho is said to have received baby number two with King Kiba.

However, the welcoming of baby number two is yet to be made public by the couple, apart from a few individuals close to them who have leaked the pictures showing the baby's hands. 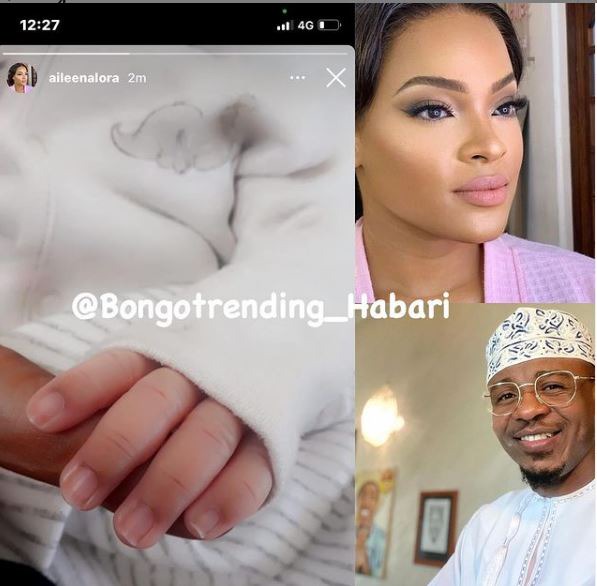 A while ago, it was highly speculated that Ali Kiba had divorced his wife. However, Ali Kiba refuted the claims by saying he was not then, staying with his wife because of job-related demands.

He noted that the wife was working in Kenya, and that was the reasons why they were not living together.

Recently, it was confirmed Ali Kiba were again living together with his wife after Amina appeared on his live video.

King Kiba was talking to his fans on live chat when Amina stormed from the shower without knowing her husband was live on social media, forcing him to end the video instantly. Amina had just covered herself using a shower towel. 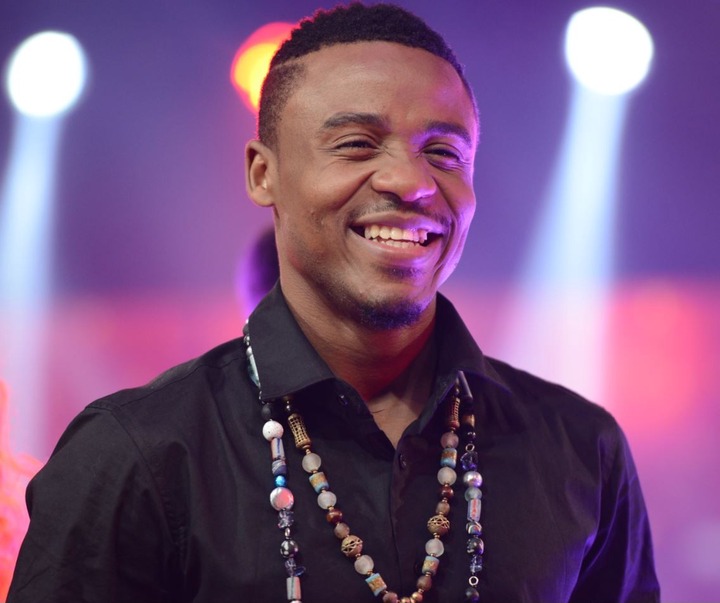