Controversial public figure Karen Nyamu who is rumored to be dating vernacular star singer Samidoh has attracted the attention of social media users following her war against critics on Facebook. The mother of three took some time off to respond to bitter criticism from Facebook users. In screenshots that have gone viral, the newly nominated senator is seen engaging in altercations with her critics. 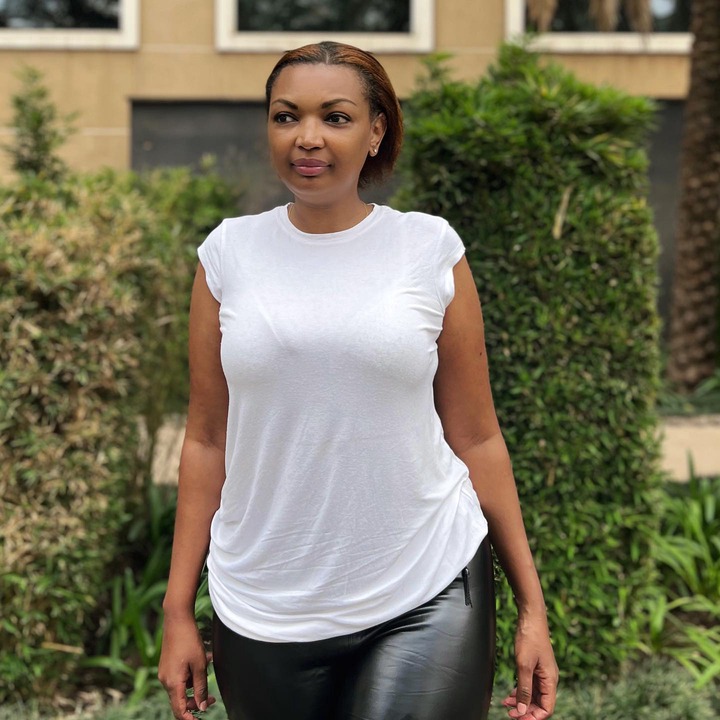 A section of critics had taken to the comment section of her Facebook posts where they aired out their opinions on various subjects relating to Karen Nyamu's lifestyle. What seemed to be of great interest to many were the reports of Karen Nyamu snatching Samidoh who was already married with children. 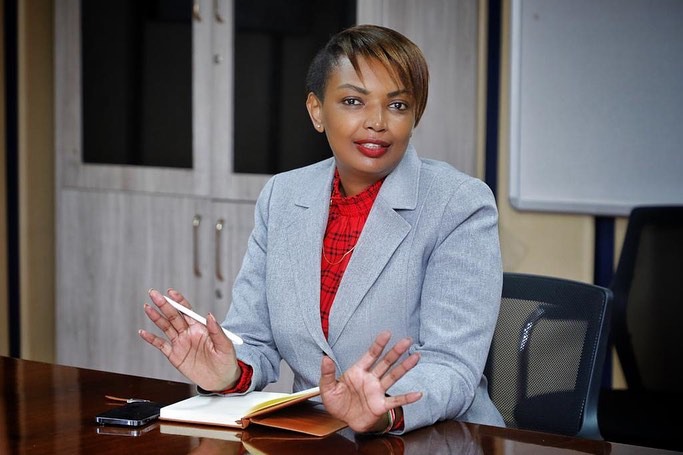 The criticism aired out their hearts with the majority calling out the politician for destroying another woman's family. They noted that she should admit to being on the wrong side and part ways with Samidoh. 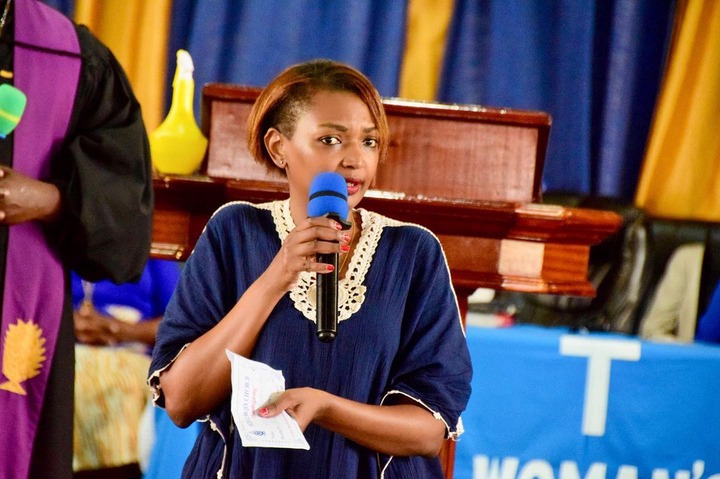 Karen Nyamu did not, however, bow down to the criticism. Instead, she had quick responses to the critics. She responds to each critic separately with sarcasm and humor.

"So I need to sing like you to be a good human?" Karen Nyamu responded.

Karen Nyamu's altercation with her critics has attracted varied sections from social media users. A section of the netizens has defended the mother of three citing that people should allow her to live her private life. 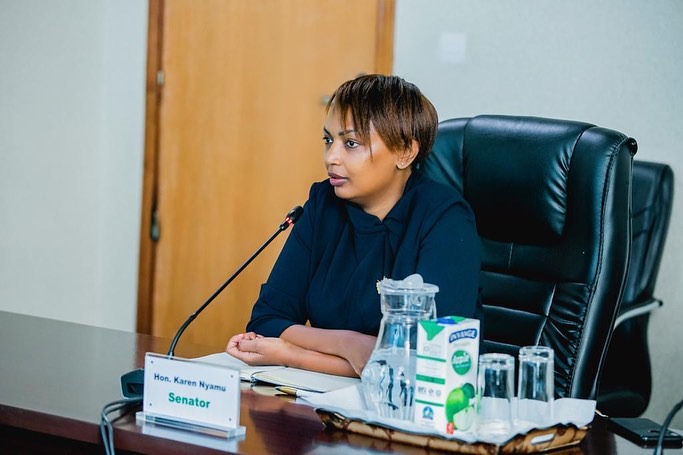 Karen Nyamu has been on the spot ever since reports of her relationship with Samidoh leaked online. The two now have two children together, although neither of them has publicly commented on the state of their relationship. 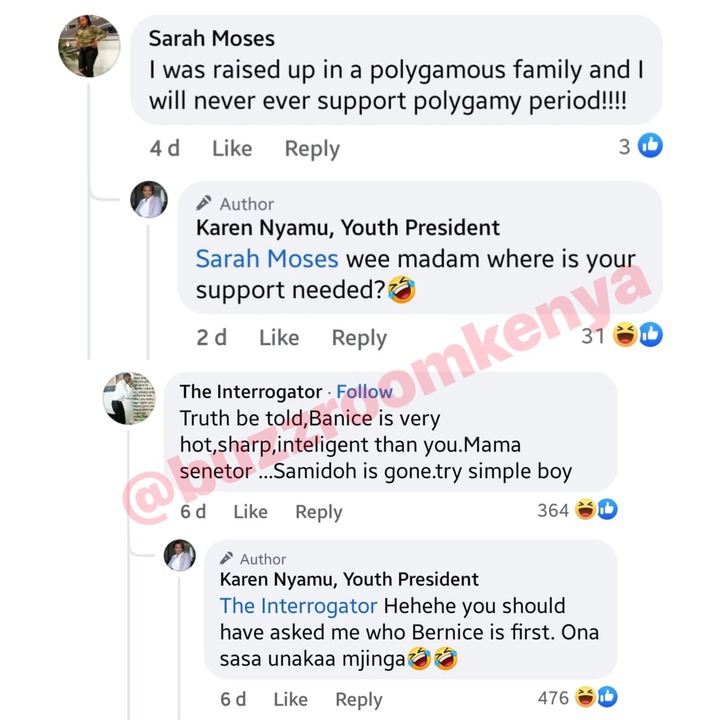 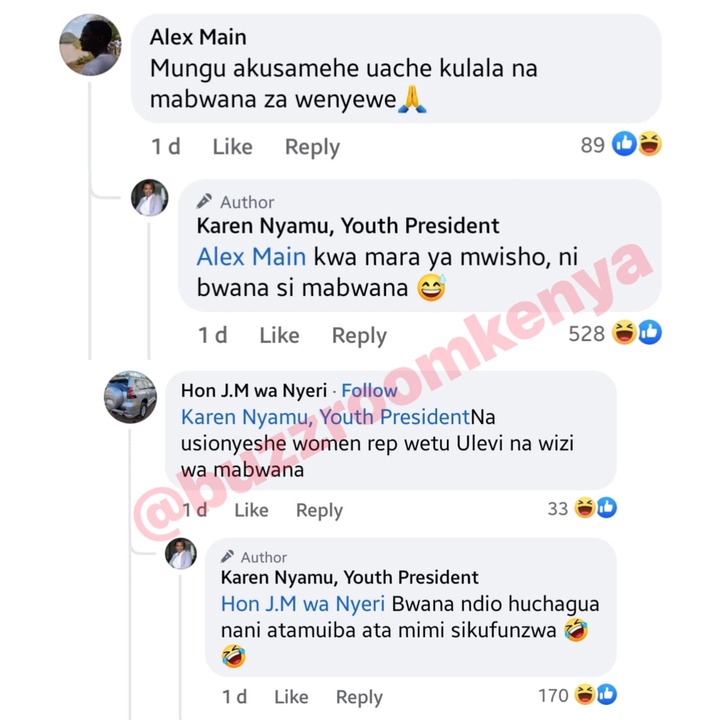