6 Popular Actors Who Allegedly Refused To Film Scenes Together

By BenRCtheCreator (self media writer) | 4 months ago 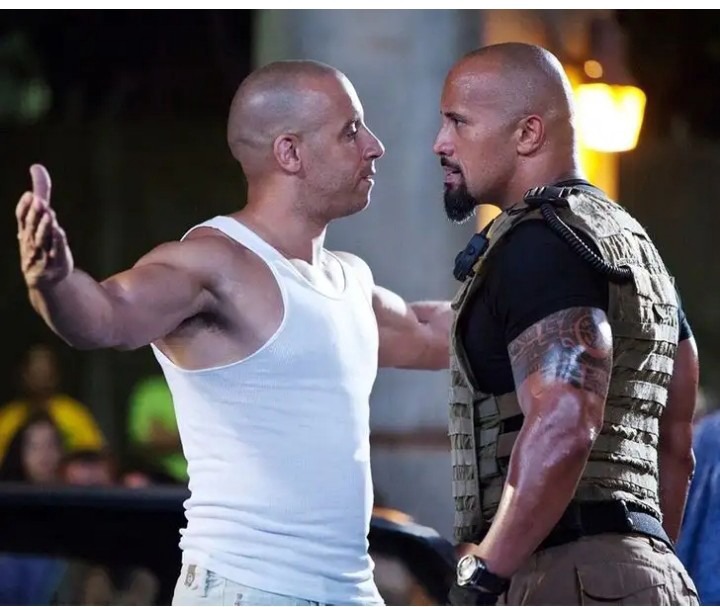 Most of us totally presume that Dwayne “The Rock” Johnson and Vin Diesel are best friends since they have so many things in common. But the reality is that, this couldn’t be farther from the truth because they don’t get along with each other at all. This is because of a comment that Johnson posted on his Instagram in 2016 while filming The Fast and the Furious where he claimed that his female co-stars were hilarious but he couldn’t say the same about his male co-stars. And you will realise that ever since then, they’d rarely act together in any scenes. Johnson confirmed that they were not in any scenes together in the movie in an interview with Rolling Stone. 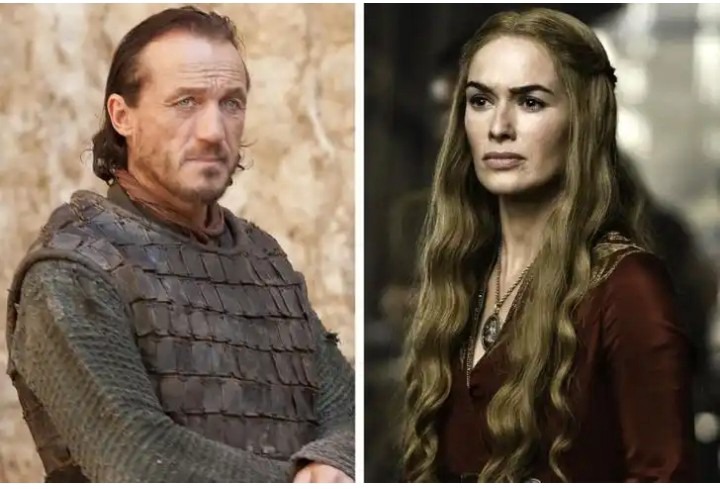 It was very impossible to see both Cersei Lannister and Bronn together in a scene on Game of Thrones, besides that, it’s even more unlikely to see them in the same room offset because back in 2002, Headey and Flynn used to be a couple. Apparently, their love story didn’t end on a good note. 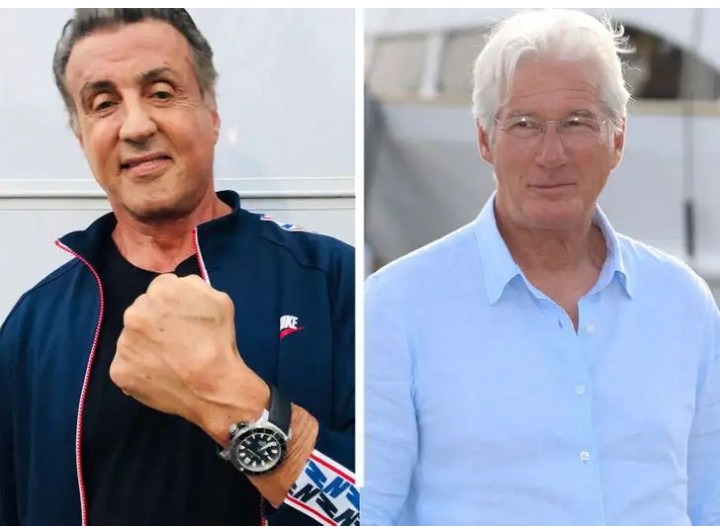 Their feud started on the set of The Lords of Flatbush. The reason for their mutual disdain is still a mystery, it just happened and grew so strong that they even had a fistfight, resulting in Gere being replaced in the movie. They haven’t appeared in a scene together ever since. 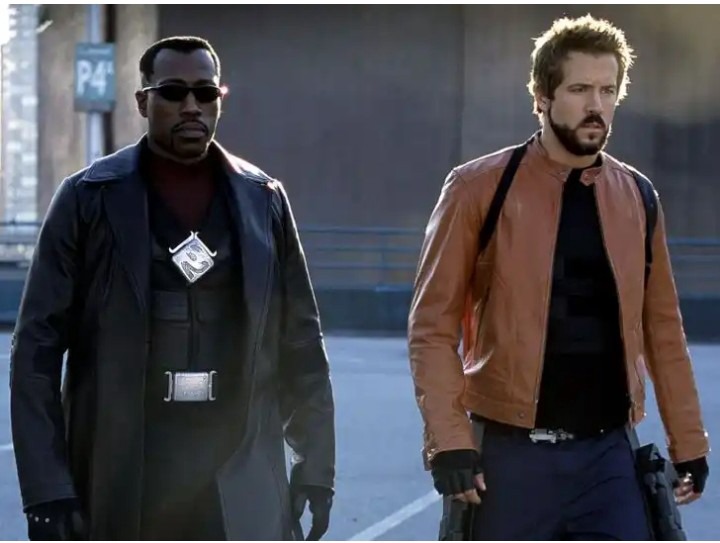 Ryan Reynolds is the one who claimed that he was no longer going to work with Wesley Snipes this time it was. This strong declaration was made while filming Blade: Trinity. According to the crew, Snipes was constantly chilling out during the shooting process and Reynolds had to work mostly with his stunt double although Snipes didn’t refute these claims. 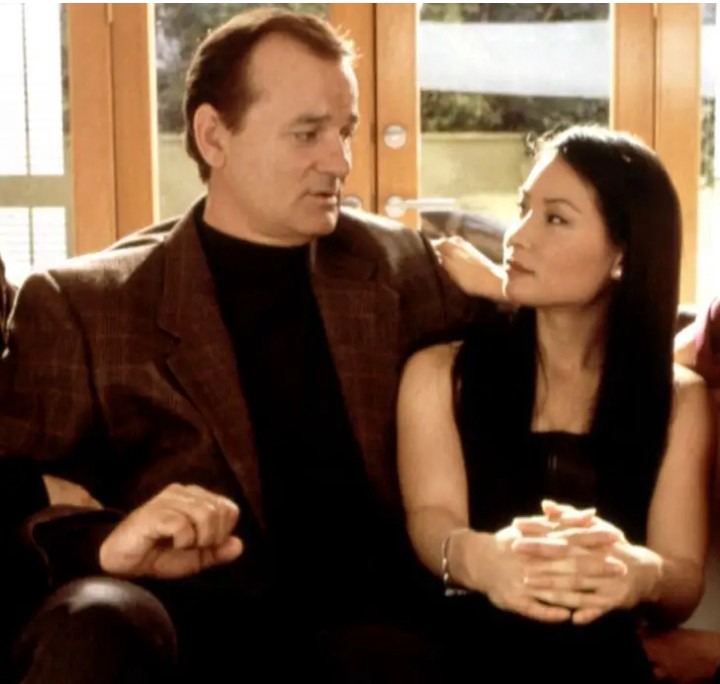 It’s believed that while shooting Charlie’s Angels, Bill Murray had carelessly criticized Lucy Liu’s acting talent, this led to her angry outburst that spoiled their relationship completely. In the sequel, Charlie’s Angels: Full Throttle, Murray was replaced by Bernie Mac. 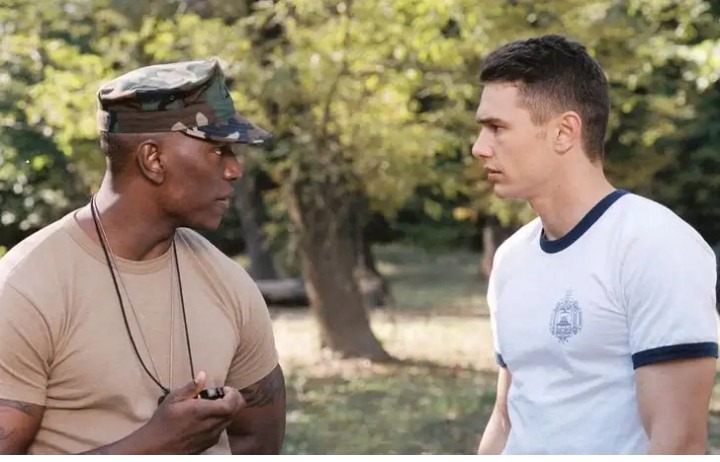 The feud between this two guys started on the set of the Annapolis movie. After they end the filming, Gibson declared he wasn’t ever going to share any screen time with his former co-star again claiming that Franco was too cruel on set and threw real punches at Tyrese during their boxing scenes.