American Actors You Did Not Know Had Successful Music Careers

Movie actors are some of the most multi-talented people in this world with some of them thriving very well in the music world. If you did not know that your favorite actor could sing, then here is a chance to find out as this article will list some of them who've had successful music careers. 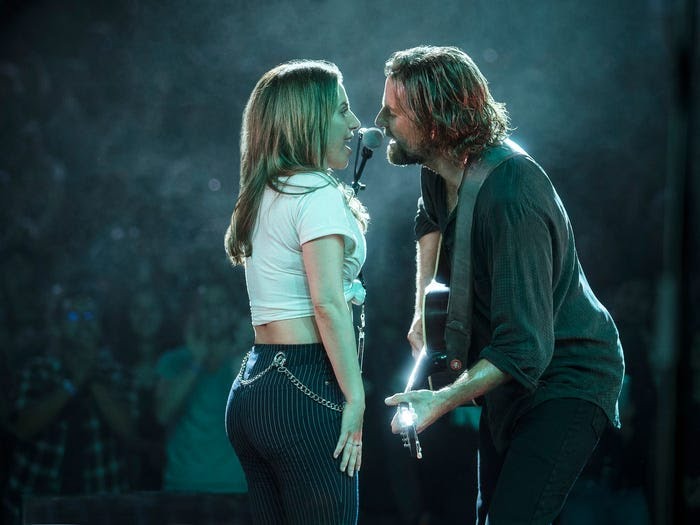 Many of you may know him from the movie titled "A Star Is Born" that was released back in 2018. Many of us did not know he could sing until until the song titled "shallow" was released which he also performed in the movie itself. His fans were so surprised to hear him sing. It was also nominated for record of the year including topping the Billboard 200 chart as the best movie soundtrack. 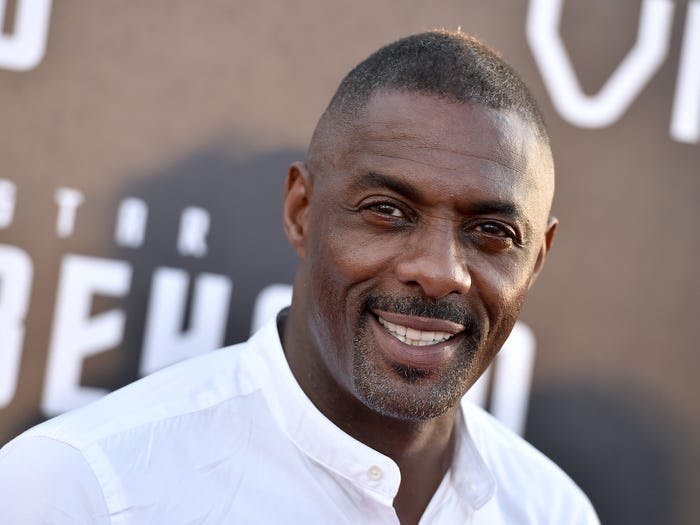 Idris on the other hand has had a thriving deejay career which he has also kept low key. He is known to his fans by the name DJ Big Driis,. He has also acted in some of the best action movies which includes Dark tower and Hobbs and Shaw among others. He also collaborated with Sean Paul in the hit "boasty". 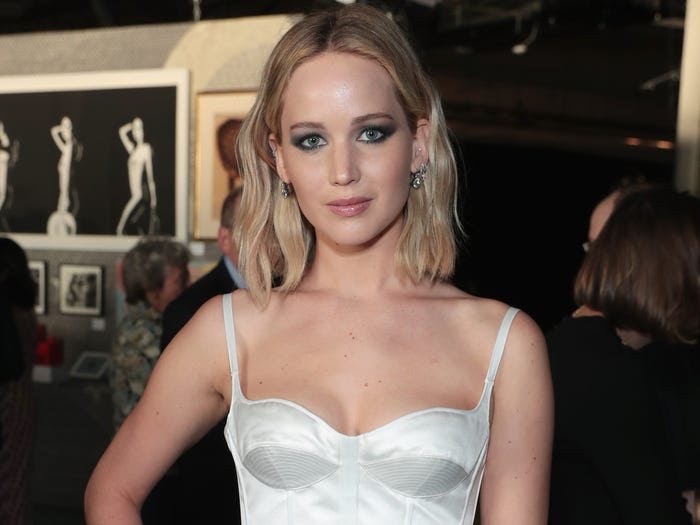 This might be an unusual case as she said back then that she hated singing. The actress who has featured in movies like the X-men has also had some hits that have made it to the Billboard. She performed the song titled "The Hanging Tree" from the movie Hunger Games: Mockingjay Part 1. 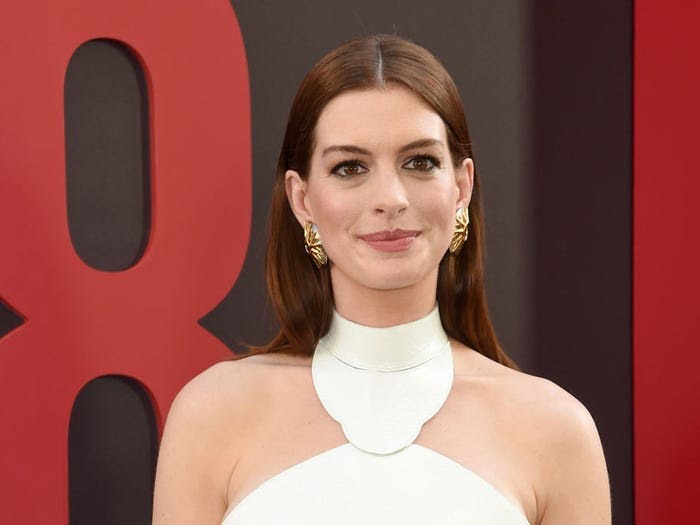 Many do recognize her from the sound tracks she featured in of the movies "Les Misérables," "Ella Enchanted," "Hoodwinked," "Rio," and "Rio 2." The hits later made it to the top charts of the Billboard 200. Her song which was titled "I dreamed a dream" was a hit which later won her the Oscar's for the best supporting actress.