By Aggiengetich (self media writer) | 2 months ago 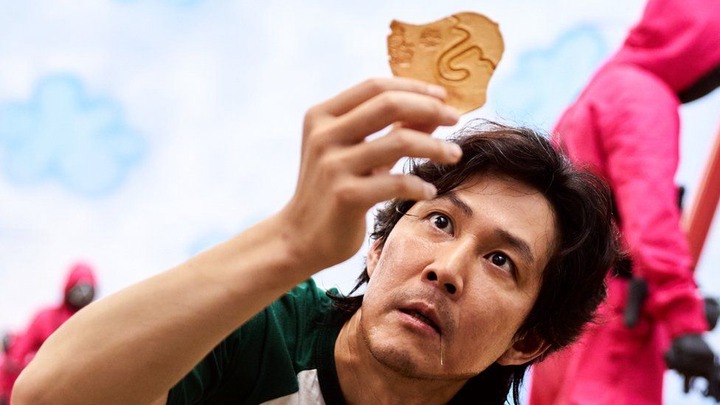 The Kenya Film and Classification Board (KFCB) has warned parents against giving children digital devices without monitoring them closely.

The commission cautioned them about the rising popularity of Netflix series dubbed 'Squid Game' which many Kenyans have showed interest in.

“The release of the ‘Squid Game’ to the Kenyan market has, however, also elicited concern from parents and caregivers over children emulating some of the scenes in real life settings, either at home or in school,” reads the statement in part. 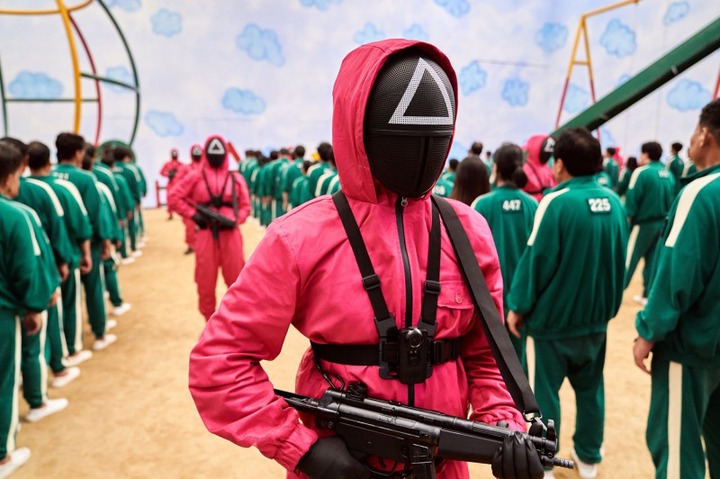 KFCB maintained that the series should be limited to adults above 18 years old and opposed to those uploading them on platforms like YouTube which have minimal restrictions to children.

“It will be recalled that in 2021, a Kenyan youth is reported to have confessed as having murdered his parents and siblings on account of the influence of a film titled Killing Eve. Further, in 2017, another popular challenge game dubbed Blue Whale, allegedly led to suicide among teenagers in various parts of the world including Kenya,” added KFCB.

Kenyans have started embracing the Squid game and even a section of them have introduced Squid Game-themed 'ruracio' and Halloween costumes.