By Breakingnow (self media writer) | 2 months ago 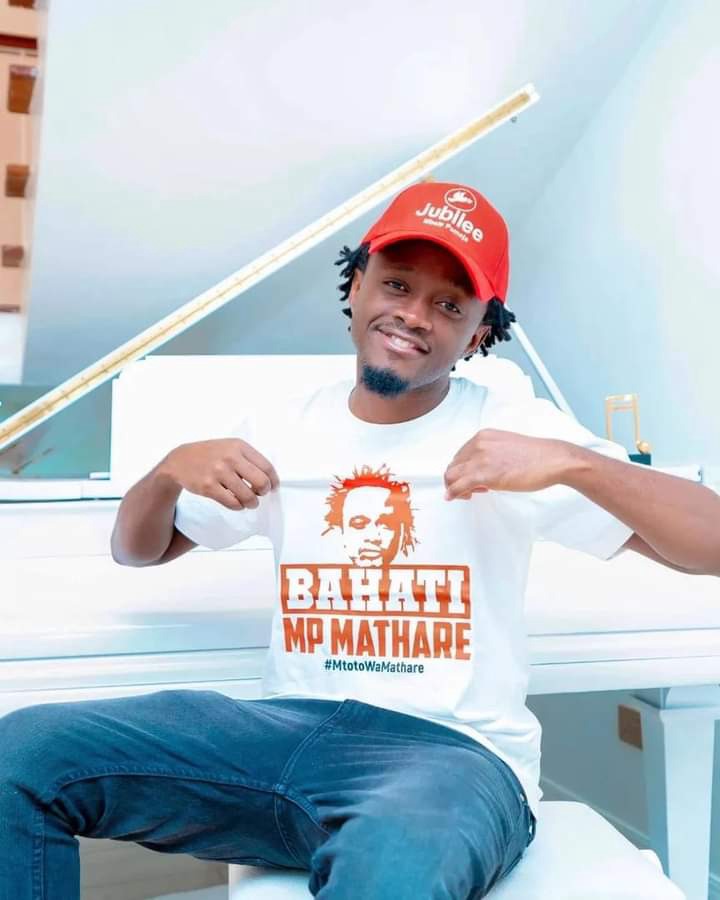 The controversial gospel artist who turned to circular music Singer Kevin Kioko mostly known as Bahati has alleged that he was offered up to 50 million shillings to drop his Mathare parliamentary seat. Bahati who was speaking in an interview with Radio Citizen's Willy Tufa, confessed to the same sentiments.

He has been hitting headlines in the past few weeks after he hinted that there were some people who wanted to block him from the ballot. He even broke down into tears something which may have prompted his jubilee party to re address the matter before it escalated. 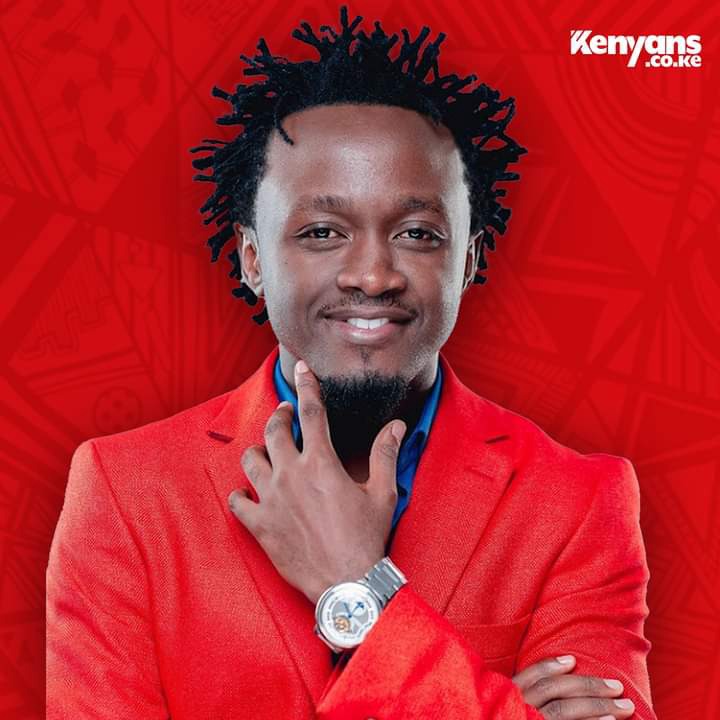 Bahati in the interview assured his supporter that he will otherwise be on the ballot no matter what and there will be nothing to stop him. Although he did not disclose the person who paid him to step down, he said he was also promised jobs and other things incase he accepted to step down.

He accused his competitors of corruption and said that he rejected all their offers because he was neither looking for money nor for jobs. He said that he wanted to give good leadership which will take the people of Mathare out of their poverty.

He added that his music is doing well and he is earning a living out of it. Raised in Mathare he said that he understands his people well and what they go through each and every day.