Famous Kenya Celebrities Who Are Twins

Being twins is a great blessings. Twins are two offspring produced by the same pregnancy. Twins can be either be identical, fraternal or half - identical. It's estimated that 1 in every 250 natural pregnancies will naturally result in twins.

It's double the giggles, double the grins and double the fun if you are a twin. Here is the list of Kenya celebrities who are twins. 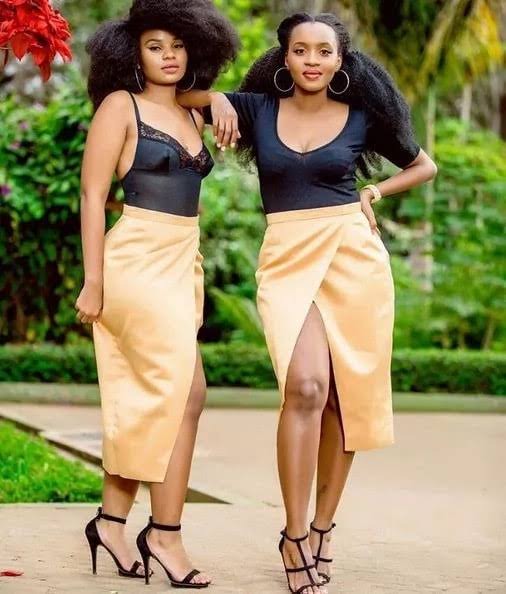 Lisa Gaitho has a twin sister by the name Anita Gaitho. The daughters to Daily Nation columnist are known for their fashion outfits, blogging and vlogging. 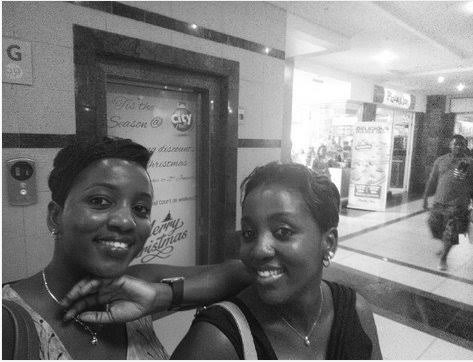 Both media personalities are very identical twins who at many times confuse their fans at a great level. 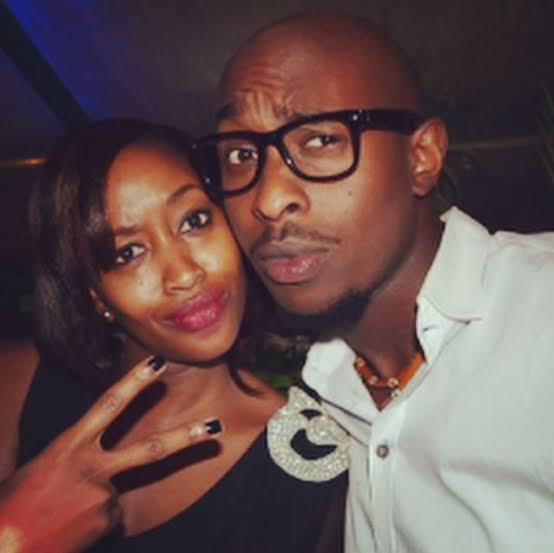 Janet Mbugua is a well-known media personality and actor. Her twin Timothy is an entrepreneur who owns a high-end barbershop called’ The Groomyard’ located on Dennis Pritt Road, Kilimani. 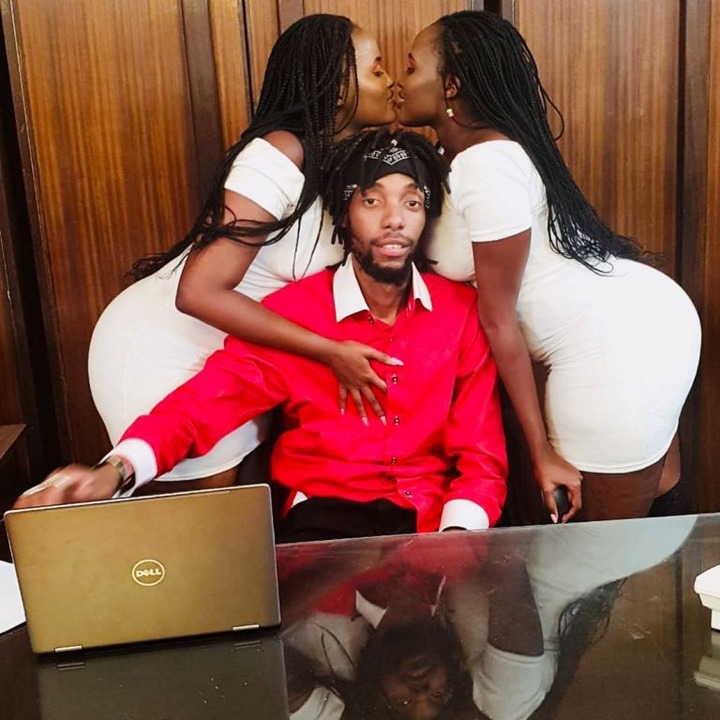 These young twins have gained fame after appearing alongside Rekless in the ‘Tarimbo hit’. The duo has also been featured on Henry Desagu’s comedy YouTube videos. 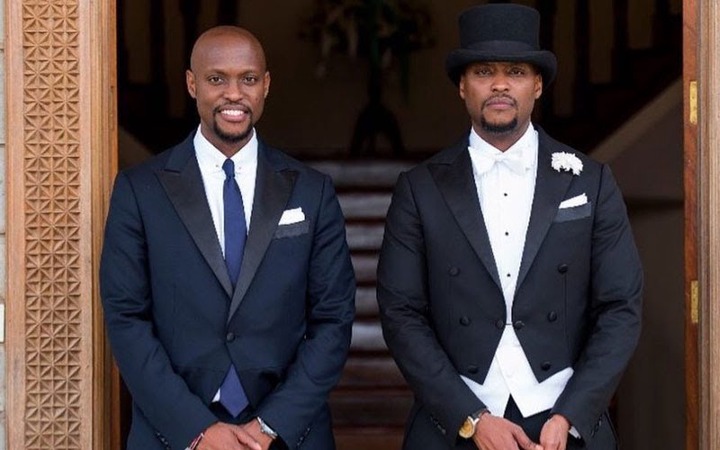 The Funniest Quotes I Have Ever Come Across On The Internet

10 Health Benefits Of Chia Seeds And Its Nutritional Benefits