By BRIANMANTHI (self media writer) | 3 months ago

It is an historical drama series about the reign of Queen Elizabeth II. The first season covers the period from Elizabeth’s marriage to Philip, Duke of Edinburgh in 1947. The show has 6 seasons in which the 5th and 6th cover the queen's reign into the 21st century. As there are many changes taking place in the aging process, new actors come in to serve different roles to account for the moments of time portrayed. 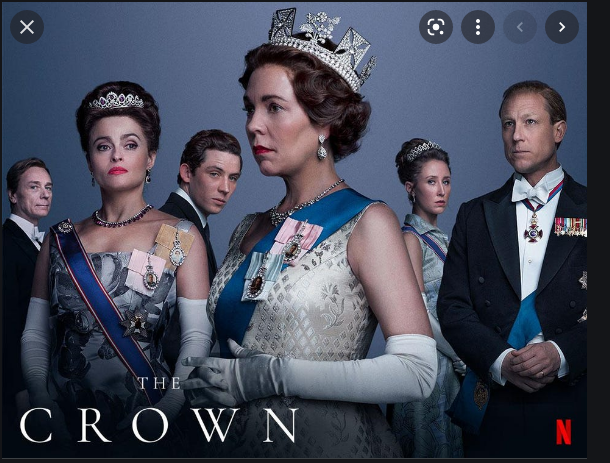 It’s a fantasy drama about a viral pandemic that destroyed most of the world's human population and resulted to bizarre emergence of hybrid babies born part human and part animal. Starring character Gus, who is a half deer hybrid, lives with his father in the wilderness. A year after his father's death, Gus sets a fire before deciding to leave and go find his mother Colorado. The fire activates the attention of the nearby hunters to his location and they try to eliminate her 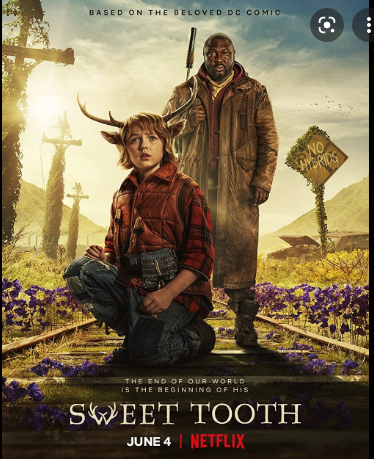 Is an American coming-of-age animate sitcom that focuses on teens based on Kroll and Goldberg’s upbringing in suburban New York. The series examines puberty while adopting a openness about the human body and sex. It consists of 4 seasons.

The show is about a professional thief Assane Diop, the son of a settler from Senegal who fled to France to seek a better life for his only child. Assanes' father was accused for the theft of an expensive diamond necklace and 25 years later, inspired by a book about gentlemen thief Arsene Lupin, Assane decides avenge for his father. 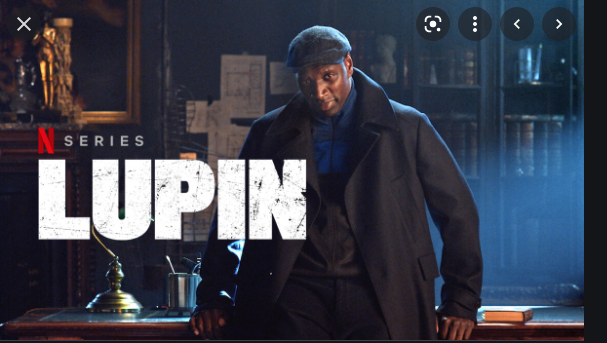 I think you should leave with Tim Robinson

It’s an American sketch comedy show on Netflix which stars Tim Robinson. The show tends to revolve around a character who is dramatic, spectacularly wrong yet refuses to budge, lest they be annoyed by copping to their unfitness. Thus the series is a convict of façade camouflage. 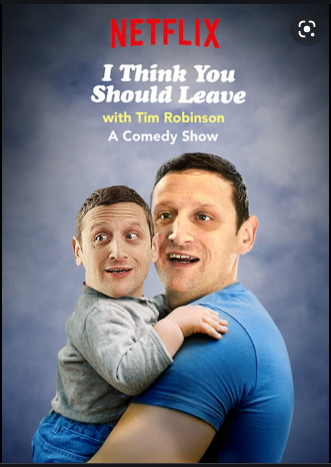 Railas Latest Message To The Luo Nation Ahead of 2022 Poll