By STAR_UPDATES (self meida writer) | 23 days 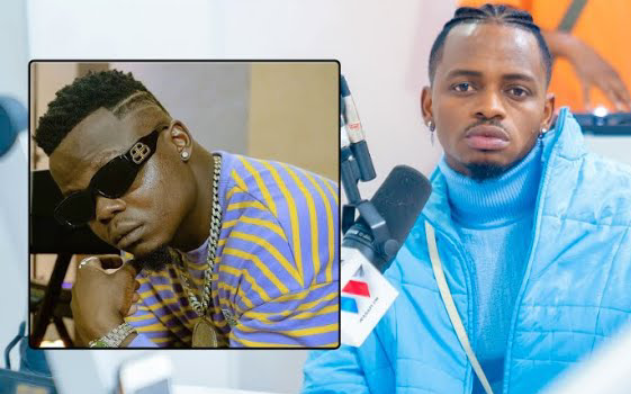 Ever since Harmonize ditched Diamond's record label, he has been trying to prove to All people that he is better that Diamond Platnumz.

He has been creating unnecessary competition with even other WCB artists forgeting that we fans love good music that both of them produce.

All Bongo artists produce good music but much attention has been on Alikiba, Harmonize and Diamond because of the influence they have to the public.

They usually create attention by developing clouts that make the public and media talk more about them at a time they drop their new music.

Harmonize dropped his new song known as "Sandakalawe" at the same time that Diamond released his "Kamata" song. To be sincere his song performed poorly compared to "Kamata" song, by getting 346k views in a day. For the first time he has not trended at number 1 in Kenya and in Tanzania.

The reason for this is because he tried to prove to fans that his song is better that Diamond's song.

Why did he release the song?

Harmonize heeded to his fans demands because they said "Kamata" song is a bogus song and therefore wanted him to teach WCB label how to do good music.

No! It was not right for Harmonize to release music because fans wanted him to do so. Doing music with a purpose of proving to people that you are the best is the worst idea ever.

That's why people are now accusing him and the entire Konde gang of buying YouTube views inorder to avoid shame.

Harmonize had promised his fans that he will release a new music project once his song hits 5m views. But after seeing how people attacked him on social media, he instead allowed One of his artists to drop another song.

As we speak the song is having over 1.5 million views in just a day and people have already started saying that the Konde gang has bought the views for him since the views shoot up mysteriously.

For Harmonize to compete with Diamond Platnumz he should relax and take it easy.

His fans love the music that he does thats why his subscribers rise day by day.

Diamond Platnumz is recognized internationally as the best Artist in Tanzania and that's why he was nominated by BET. Beating him requires alot of patience. 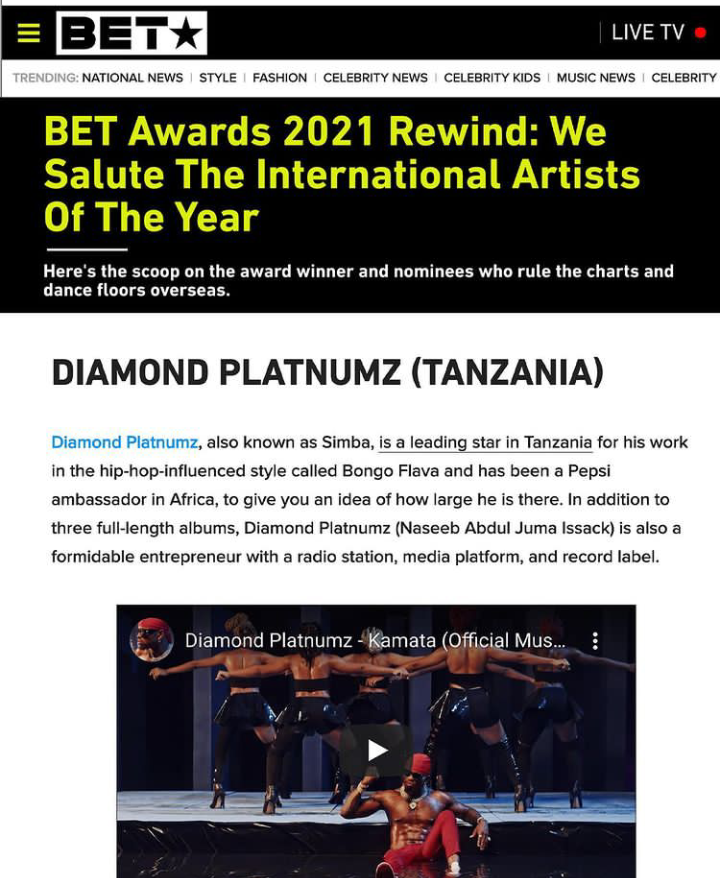 Harmonize, relax and do what you does best. Stop creating unnecessary competition with Diamond Platnumz. People won't hate him because you want them to. People will only hate him if his music don't make sense to them.

Content created and supplied by: STAR_UPDATES (via Opera News )

Signs of a Cheating Partner in a Relationship

CCTV Captures A Doctor Doing This With Hospital Drugs

“My Life is in Danger,” Wife to Serial Killer Speaks, Sacked From Her Job For Associating With Him

Night Drama as a Criminal Slashes Hands of a Police Officer Using a Machete, Arrested for This Crime