The Most Watched Movie Of All Time On Netflix Revealed

The movie starring Dwayne "TheRock" Johnson, Ryan Reynolds and Gal Gadot has attracted views from at least 50% of subscribers from Netflix. 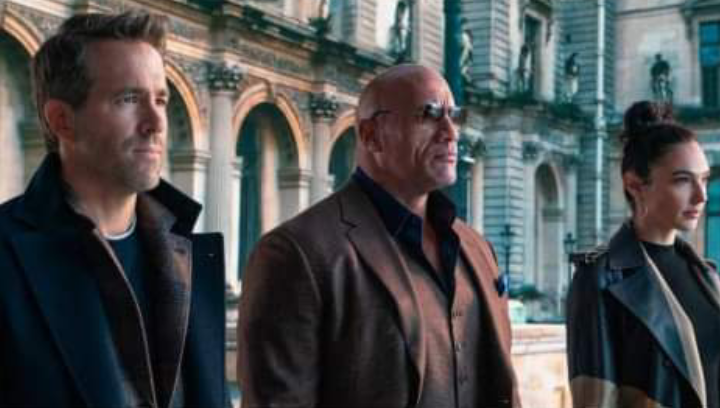 "Red Notice" was produced by Johnson's Seven Bucks Productions and debuted on the streaming site earlier this month. It still remains in the top 10 films on the platform in closer to 94 countries worldwide, according to Netflix.

The film which has since been released in theatres as from last weekend, tells a story of an FBI profiler, role played by Dwayne 'The Rock' Johnson who must partner with the world's greatest art thief [Reynolds] in a daring heist in order to catch a most-wanted criminal played by Gadot.

Reasons Why You Should Not Throw Away Those Orange Peels

Why You Should Live In A Bedsitter If You Earn Less Than Ksh 40,000 In Kenyan Cities.