Days ago, Edgar Obare revealed that Zora series actress Jackie Matubia might be going out with Madiba and this was after a series of photos and videos where the two were together. Apparently, it was reported that Jackie Matubia and Madiba were expecting a baby together and fans spread the news all over. 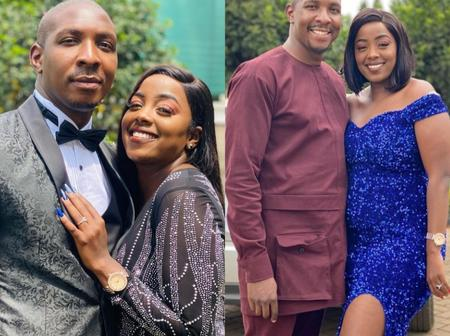 Madiba has been seen spending quality time in Jackie Matubia's house a clear evidence that the two were staying in the same apartment. They were also seen in secret dates and after some days, Jackie Matubia flaunted an engagement ring claiming that she has started a new love journey with an anonymous man. 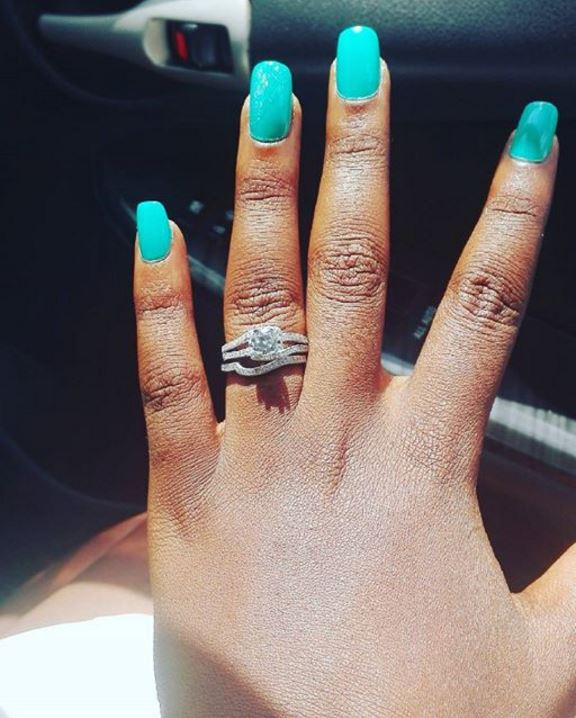 Apparently, Edgar Obare posted photos of Madiba with Jackie Matubia's daughter Zari and everybody was left knowing that she is dating the actor. Today morning, Jackie Matubia has woken up so early and she seemed like she wanted to speak about the rumors which have been going round concerning her relationship with Madiba. 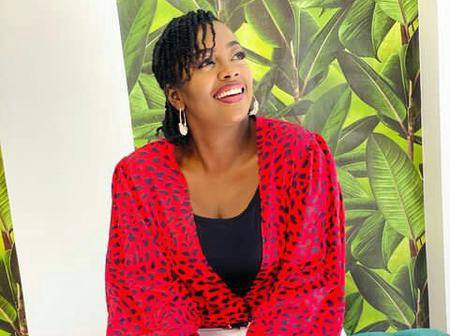 Speaking through a post shared by Milly Chebby, Jackie Matubia claimed that she has not refused to show her new man and basically she is just trying to take her time. 'Kuweni wa pole, ii chai nitawapea mimi mwenyewe very soon'. This was Jackie's response claiming that she will reveal more about her new lover very soon. 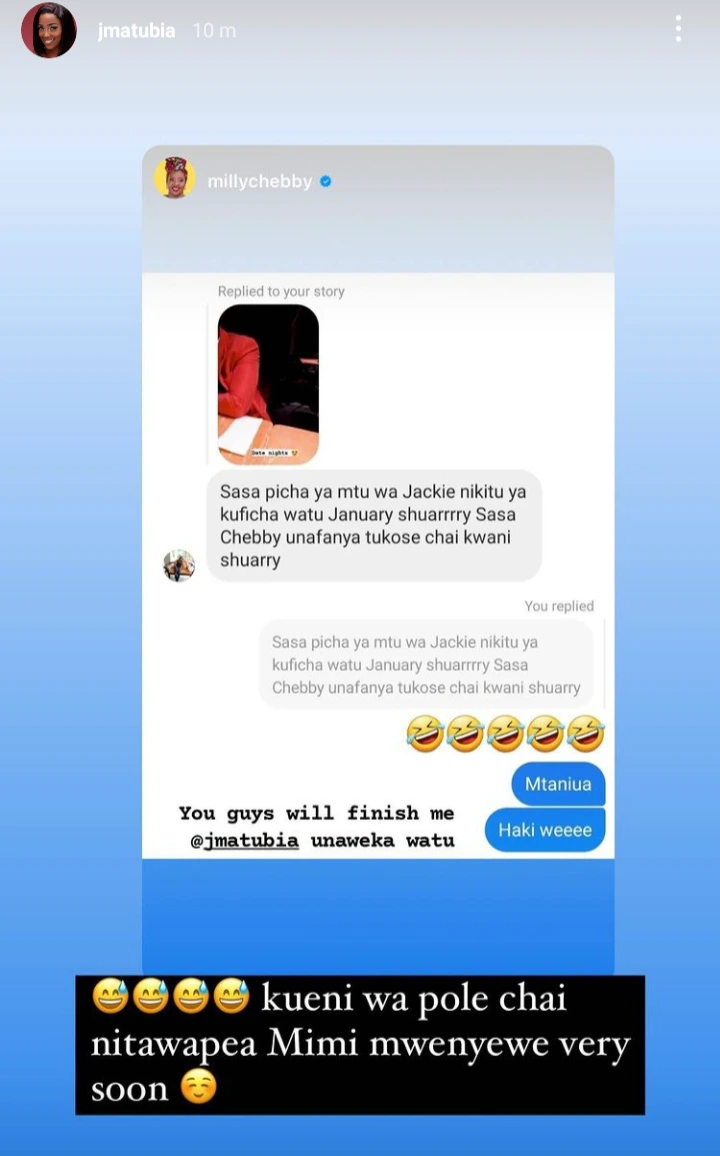 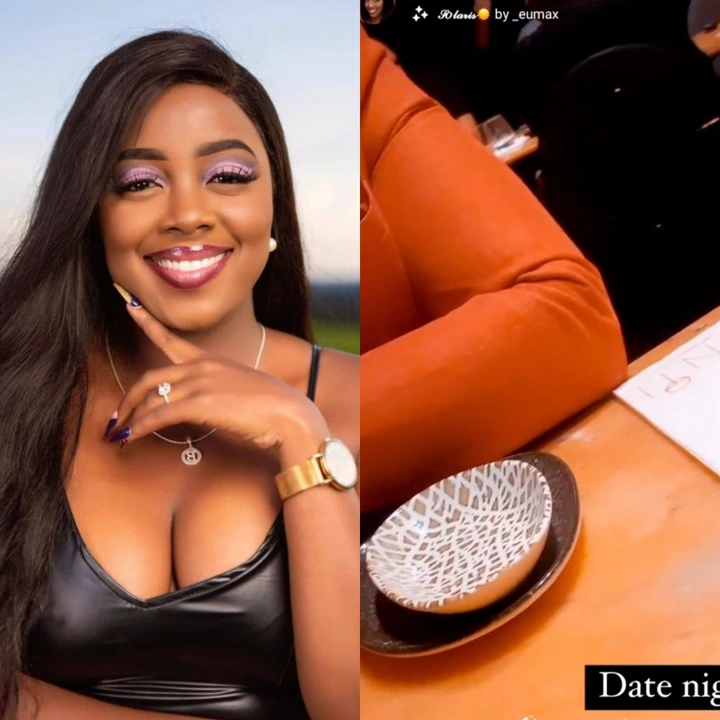 Different Types Of Hugs and Their Meaning