By Pingu (self media writer) | 9 months ago 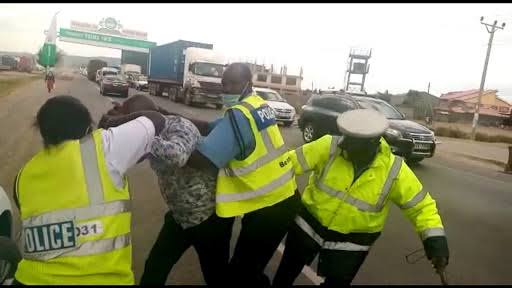 Over the last few years, the concept of Mpango Wa Kando has continued to infiltrate several marriages with partners opting to seek extramarital affairs outside the wedlock.

A Nairobi OCS is said to have ran away after his two Mpango Wa Kando Started Fighting In his office.

According to a report by a local daily, the OCS is married with one child but has been having affairs outside the wedlock. According to a witness who is an officer at the station, the OCS moved in with the first side chic around six years ago and the two have been involved both inside the workstation and outside the station. 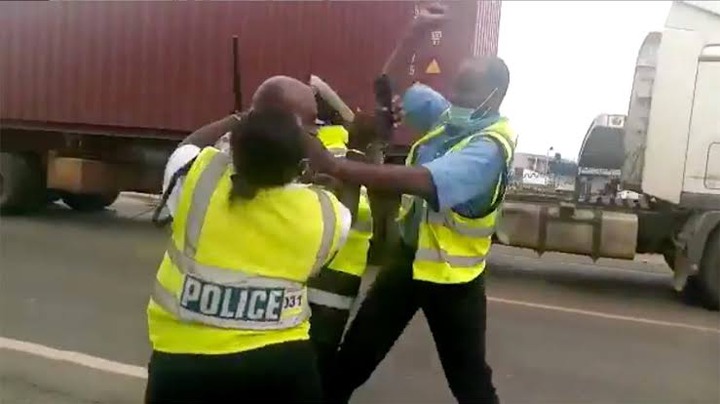 However, the two are not married since the OCS was still legally married to his wife with who he has a child. The situation took a nasty turn recently when the OCS processed a transfer for his lover who had been at the station for years.

The Mpango Wa Kando later came to learn that she had been transferred to create space for a new lover who had just finished her training.

The first Mpango Wa Kando then started hunting for the two. She eventually found them together one evening inside the man's office. A fight broke out with the first side chiq beating the hell out of the new girl.

Nobody could interfere since the other officers regarded it as a personal and private business.

Kalonzo In Political Cold After Gideon Moi Rejects Him For Raila