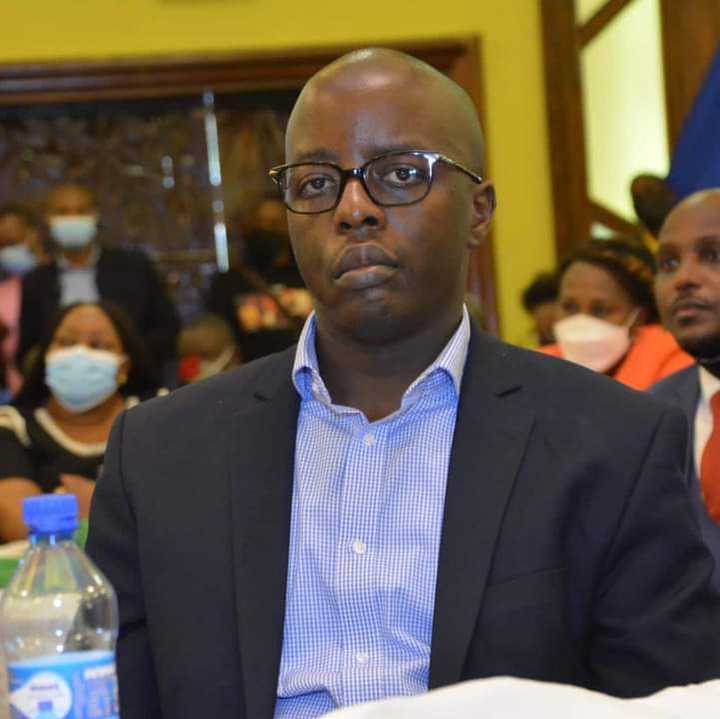 Raila Odinga Junior, son to ODM leader Raila Odinga, has now taunted the users of the famous "Hatupangwingwi" catchphrase that has become common among Kenyans especially supporters of Deputy President William Ruto. Ruto and his allies have been using the catchphrase in most of their speeches in the recent past.

However, after a 16 year old Kenyan Rapper Trio Mio, known for his hit song 'Cheza Kama Wewe', used the same phrase after coining a 0.32 seconds rapp video inviting Kenyans to Raila Odinga's big day set for Friday at Kasarani Stadium, Raila Junior has for the first time spoken over the phrase.

The ODM leader is expected to announce his decision on whether he will vie for the Top seat or not after going round the country and listening to the views of Kenyans. 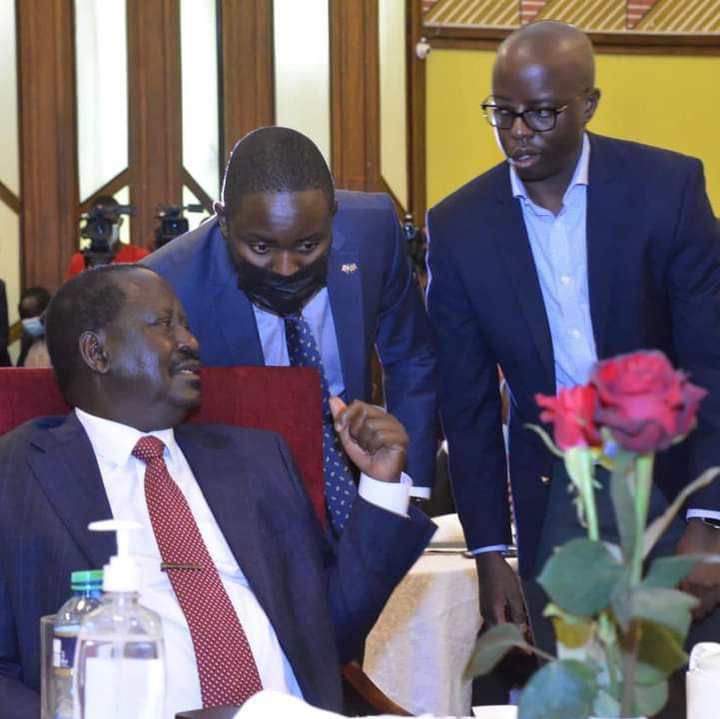 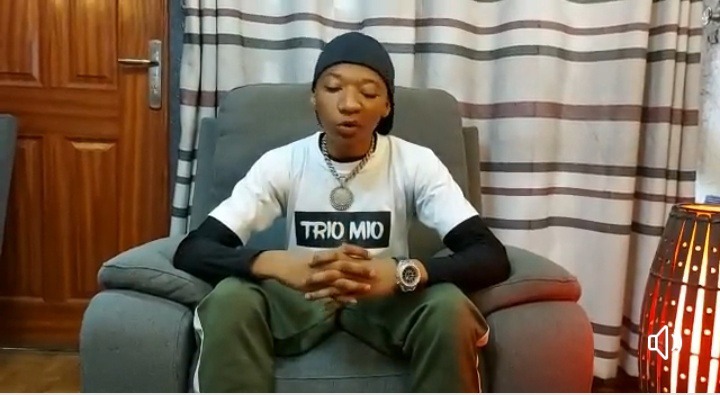 What Happened to Mudavadi? Why Would he Drive to Something that Makes him Irrelevant- Poghisio