By Kenaramz (self media writer) | 3 months ago 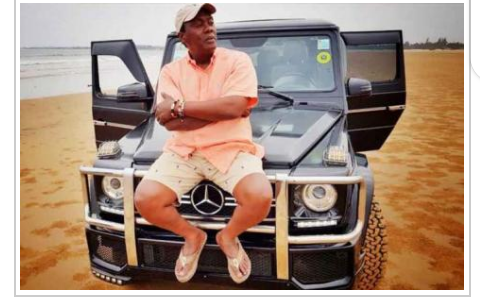 Jeff Koinange hosts Jk live every Wednesday as from 9pm as well as host Sunday live show every Sunday as from 9pm alongside Victoria Rubadiri.The 51 year old news presenter also hosts the morning show at hot96 alongside Maina Kageni every Monday to Friday at 7AM. 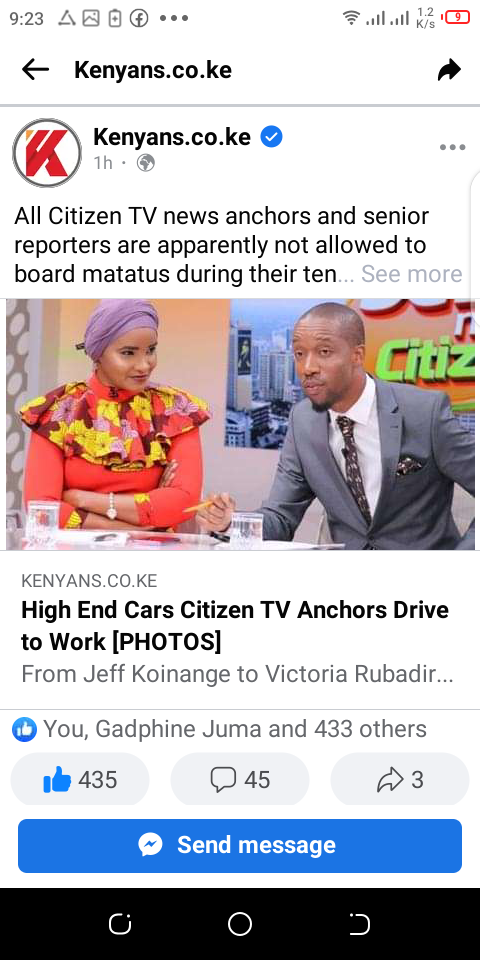 The Monday Report host is always live on air every Monday as from 9pm on Citizen television as well as host Milome at Ramogi television every Wednesday as from 9pm.The vibrant journalist with a heavy bass voice also hosts the morning breakfast show every Monday to Friday.The journalist rides on a Landrover TX 2020 which is said to have cost him a whooping 15 million Kenyan shillings.

The Journalist who gave the fifth president of the republic of Kenya Mr William Samoei Ruto hard time hosts The Explainer every Thursday on Citizen television as from 9pm.She moves around in a Landcruiser which is said to cost not less than 14 million Kenyan shillings.