Popular gengetone artist, Jua Cali has taken to social media to celebrate his wife, Lilly Asigo on her birthday. The rapper thanked her for always standing beside him even when he had nothing. He also appreciated her for being a great mother to their kids and also for the constant effort she gives him. 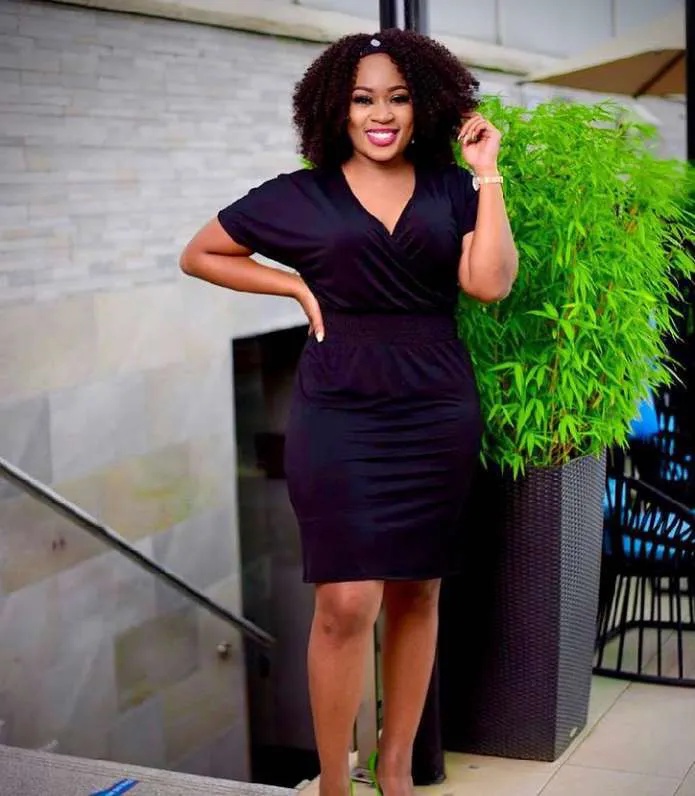 Fans all over flooded in the comment section wishing the lovely lady all the best in her special day. They also commented on how the couple was a big inspiration to many having stayed together for over ten years. Check out the screenshot below to see different reactions from fans: 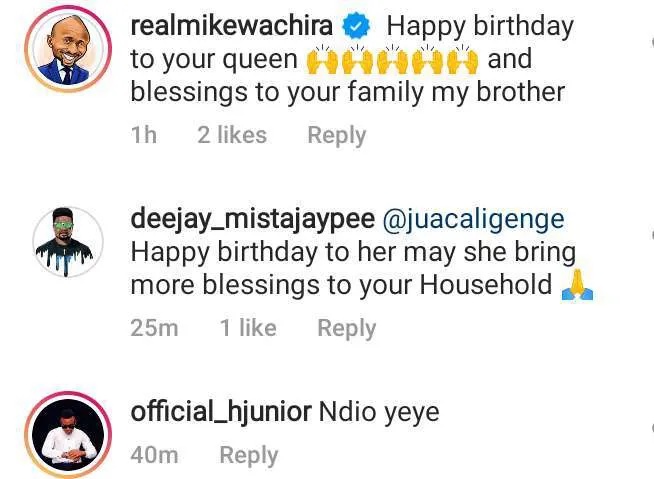 Jua Cali and his wife, Lilly have been married for a long time. However their marriage has faced a number of challenges but they have defined the odds and are still together till date. Today I will narrate to you their beautiful love story, but let' s first get to know Jua Cali a little deeper.

Who is Jua Cali?

Jua Cali, whose real name is Paul Julius Nunda, is a Kenyan hip hop musician who performs in the popular genge style in Swahili and Sheng. 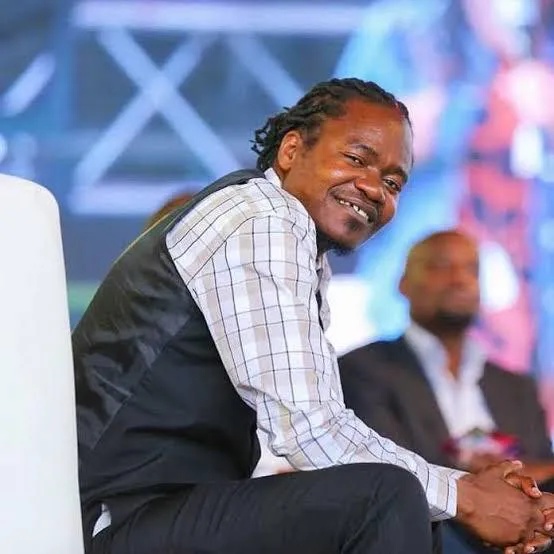 Jua Cali was born on September 12th, 1979. He was born and raised in Eastlands, Nairobi, and his deceased parents, Doreen and Evans Onditi, were both teachers.

He began his career in music by singing in a band called ' Sita Futi, ' which split almost as soon as it was formed. After he partnered up with his childhood friend Clemo to start Calif Records, the record company immediately became a success machine, garnering fame in the East African music scene.

Love at first sight! How Jua Cali Met his wife.

In a previous interview, Jua Cali stated that he met his wife, Lilly Asigo, at a gig and later obtained her contact information through his management after discovering she was singing along to most of his songs word for word.

" At one of my gigs, I met my wife. Her friend invited her, and she had no intention of attending in the first place, but her buddy persuaded her to come because I was singing and she liked my music. " He stated. 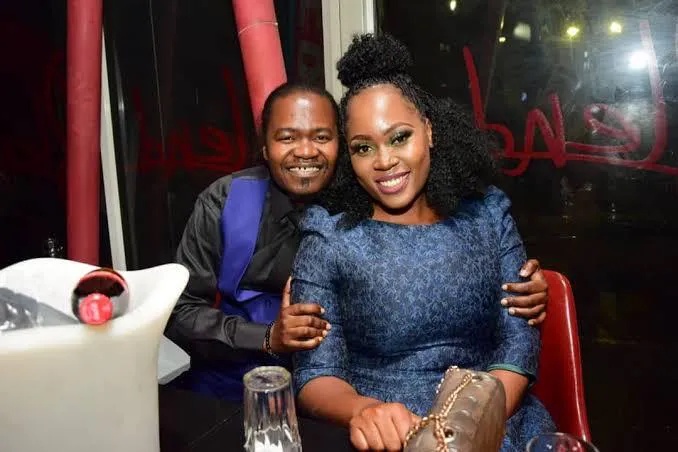 " During the performance, I noticed a lovely woman dressed in black who was singing my songs word for word. She came for a photo after the event, and I asked my manager to obtain her number, and after a week or so, I phoned her, and the rest, as they say, is history, " Jua Cali added.

Moving In together and breaking up aftet three weeks?

Marriage is not a bed of roses, in case you didn' t know. This is according to Lilly Asigo who revealed for the first time that she divorced the singer after only three weeks of marriage. 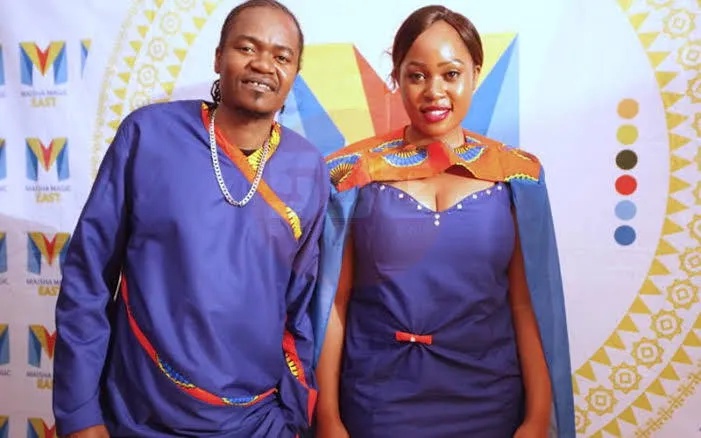 The mother of three admitted that adjusting to life with the rapper was difficult. Their baby was just four months old at the time, and she had a lot on her plate.

" I packed my bags three weeks after we moved in (in 2013) since I had a lot of things to adjust to and our daughter was just four months old, " Asigo explained.

She revealed the news on an interview in response to Jua Cali' s statement that he admires her for the sacrifices she made for his profession. 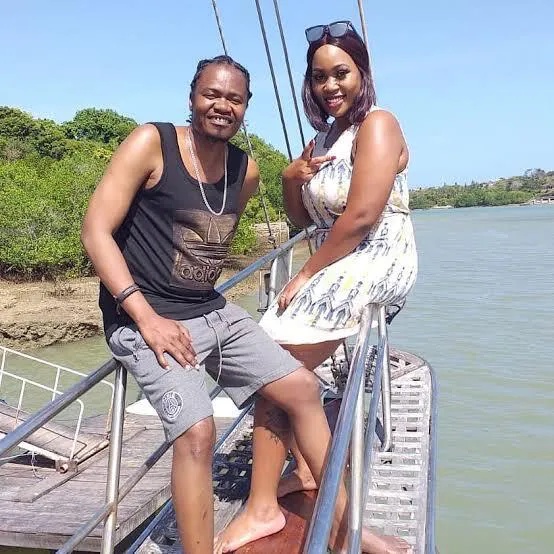 Things improved with time, according to Lilly, as she learned that what makes a marriage succeed is what the couple does behind the scenes.

" Over the years, I' ve learned that what couples do in private is what makes or breaks a relationship, " Asigo remarked.

She also expressed gratitude to the rapper for his constant support and refusal to give up on her. 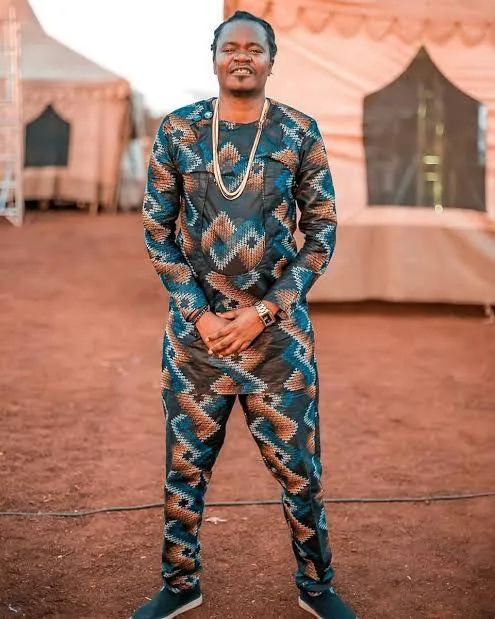 " I appreciate my husband' s patience with my mood swings and for ensuring that I continue to develop as a person. We' ve accomplished a lot together, and I appreciate him not giving up on me, " she added.

Challanges to maintain their celebrity lifestyle.

Many people may be enamored with a celebrity' s glittering lifestyle, but they may be unaware of the sacrifices that must be made in order to sustain it. In a previous Instagram post, Genge vocalist Lily Asigo expressed her thoughts on the incident. 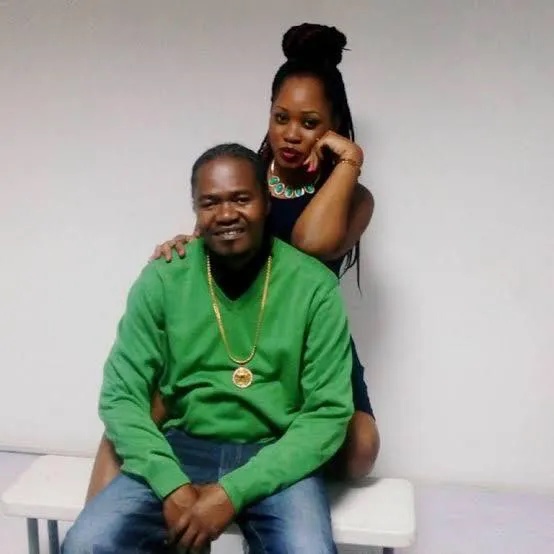 Asigo, who is also the better half of singer Paul Nunda, alias Jua Cali, has revealed how far she and her rapper husband have gone in their self- denial. In a social media post, Lily reveals that the couple has had to survive on Ugali and Sukuma Wiki (kale) with no meat in order to save money for their house.

" I met this individual after he had already purchased land and begun construction. Yes, we completed it as a team, and it wasn' t simple; nothing was handed to us for free or at a discount; it was all sweat! That' s how you learn to value hard work and cherish things in life because you' ve seen them firsthand. Lily Asigo wrote, " Ugali/sukuma tulikula na tulikua tu Sawa. "

All of her claims were true, and they are currently building their second home.

" I' m really excited because this time we' re going to do everything together from beginning to end. When I made comments like ' I wish this wall was over there and this fireplace was on the other side. . . blah blah, ' I realized I was breaking his heart. So this time (hopefully) I' ll make all the decisions. " Lily Asigo' s post came to an end. 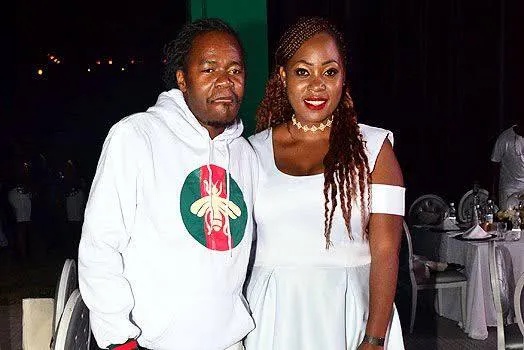 The couple is sure a big inspiration to many. They are blessed with three adorable kids who they keep away from the public eye. Comment down below and don' t forget to follow me for more interesting stories about your favorite celebrities right here in entertainment world!