By FranEtindi (self media writer) | 1 year ago

Cardi B as she's known by most of her fans has not always been the queen of rap with a lavish lifestyle that we see her enjoying right now. As they say everyone always has a story behind their success or failure. From a gang member to a former stripper, it surely wasn't easy for her. Well, here are interesting facts about Cardi B that you probably didn't know

1.Her real name is Belcalis Almanzar

When she was young her parents nicknamed her Bacardi giving her a completely different name from her real birth name. She grew up with this name until in her udulthood when she started to gain fame on social media and as an artist. Many of her accounts were shut down since her name resembled a certain beverage company's name. This forced her to change her name to the current one which is Cardi B. Amazingly the B in her name actually stands for beautiful or bully depending on the day she had. 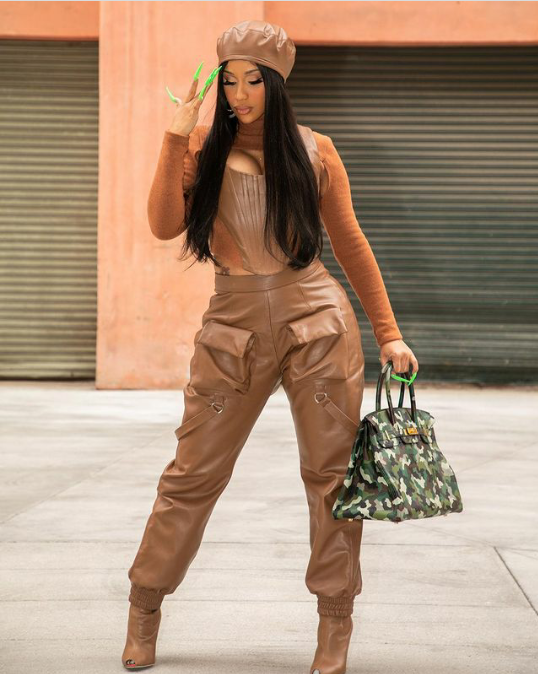 Before rising to fame,she was just a social media personality but later on joined a TV show, 'Love and Hip Hop ' where she really worked hard leading her to gain fame among her fans. Cardi was on the show for two seasons before she quit in order to focus on her music career. 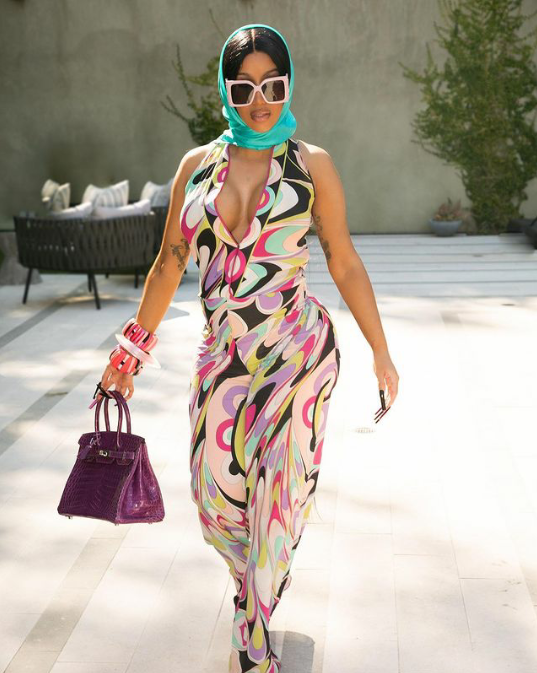 3.Her first language is Spanish

Well if you listen to her keenly you will notice the unique and cute New York accent that she has.Being raised by a Dominican father who only spoke to her in Spanish and a Trinidadian mother actually resulted to the unique accent she posses right now.

4.She was once a stripper

Everyone always has a story of where they have come from and how they survived. As for this rap queen, she admitted to have once been a stripper at clubs and said that she does not regret it since it was what actually saved her miserable life back then. After being fired as a cashier, stripping helped her finance her college education and pay her house rent in New York. Unfortunately she was not able to finish her college education. 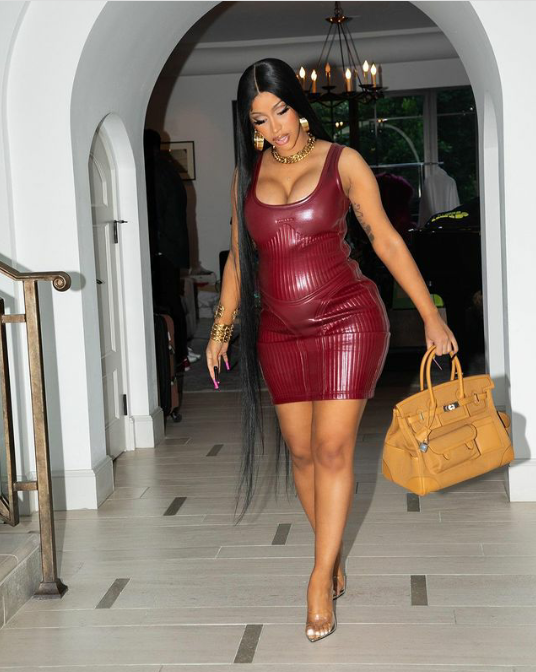 5. Her net worth is in Million dollars

It is with no doubt that cardi's fame has earned her lots of money and wealth. She is actually currently one of the richest female rappers with a net worth of 4 million dollars. It is to no surprise that she threw her daughter a princess party on her birthday. 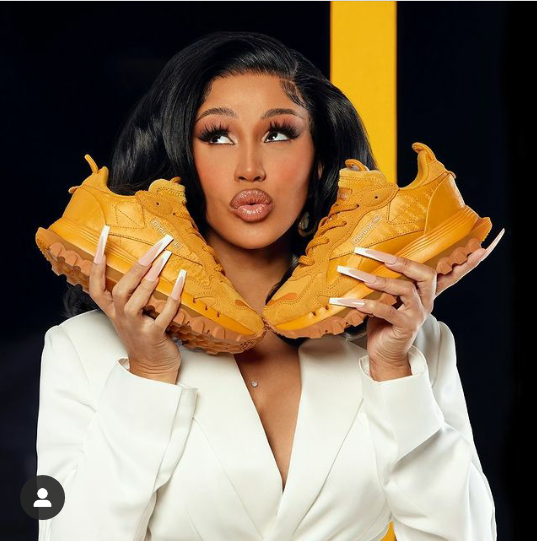 6.She is the second female artist to ever top Billboard 100

Cardi's first hit song Bodak Yellow got her to one of the most influential list of Billboard 100.The most amazing fact of it all is that not only was she on the list but was on top of the list therefore winning the Billboard award.This is long after Lauryn Hill won the same award back in 1998.

7.Her biggest fans are Drake and Beyonce

Being such a fantastic rapper, Cardi B definitely has a large circle of fans including her fellow artists. Surprisingly Queen Bey and Drake are among her biggest fans and actually support her through some of their posts.

8.Her daughter Kulture was born raising her middle finger

Lol, this one must be one of the craziest things you might have ever heard. Well it's true after all. According to Cardi B this might be that her baby will take after her own attitude.

Well this should not be a surprising fact since after all she's a queen and she deserves this or even much more. Her fiancee Offset who's now her husband took it upon himself to treat his queen in the manner she deserves by proposing with such an expensive ring during a performance.

10.Kulture was named after her father's album

It turns out that Offset's trio, Migos, had released an album called Culture back in 2017 and released Culture II in 2018.From this the couple opted to name their daughter after the album.

Well, what are your comments on these interesting facts about Cardi B?