The Titans Are Preparing For The Great Day Of Fighting 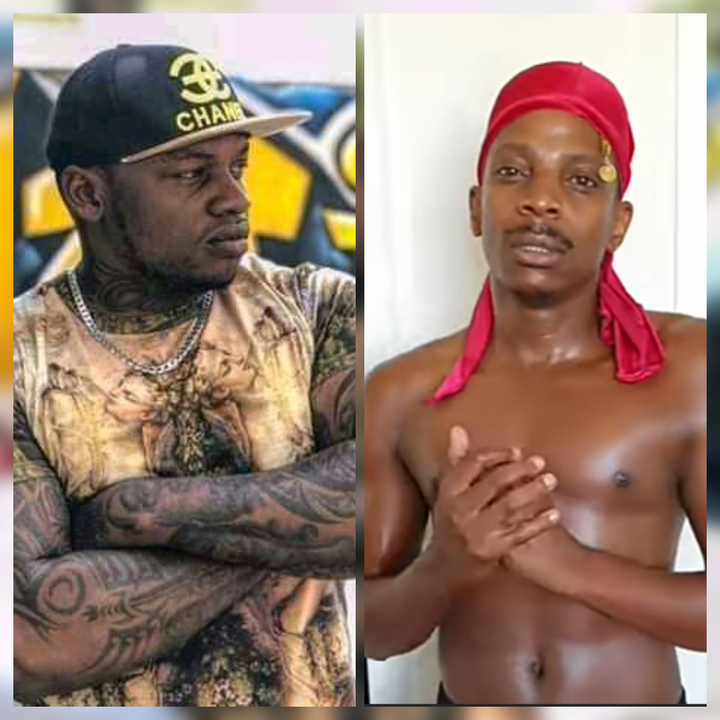 On Monday, Eric omondi, a controversial Kenyan comedian, went viral and lit up social media with mixed reactions after purchasing a coffin for Khaligraph Jones, the Kenya rapper, for the awaited boxing match between the two celebrities.

The boxing day between the two celebrities is scheduled to be on 23rd February 2021.

With the award-winning Kenyan rapper song, "mazishi" in the video, which went viral, the Kenyan comedian is seen buying a gigantic coffin for the rapper Khaligraph Jones. 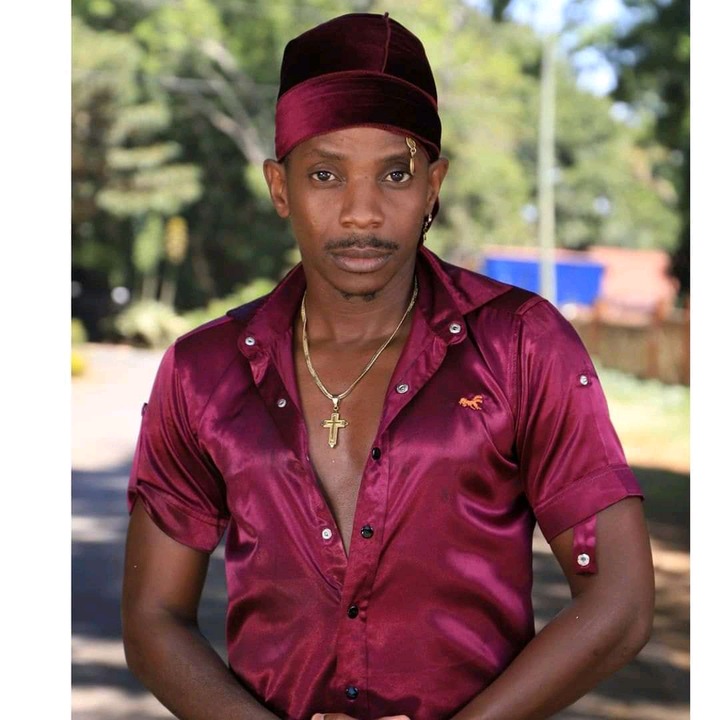 The incident left endless conversations among his fans. Meanwhile, Netizens quickly reacted, saying that the comedy president in Africa now lacks some content.

Barely a week after that, the comedian was today shared some images and videos preparing a gravesite for rapper Khaligraph Jones.

Fans are not only being curious following Eric Omondis' steps but keen on following the truth behind all this drama.

The drama surrounding his funny videos and photos of his preparations for the expected boxing match between him and khaligraph Jones, so Omondi, according to him, is planning for the event. 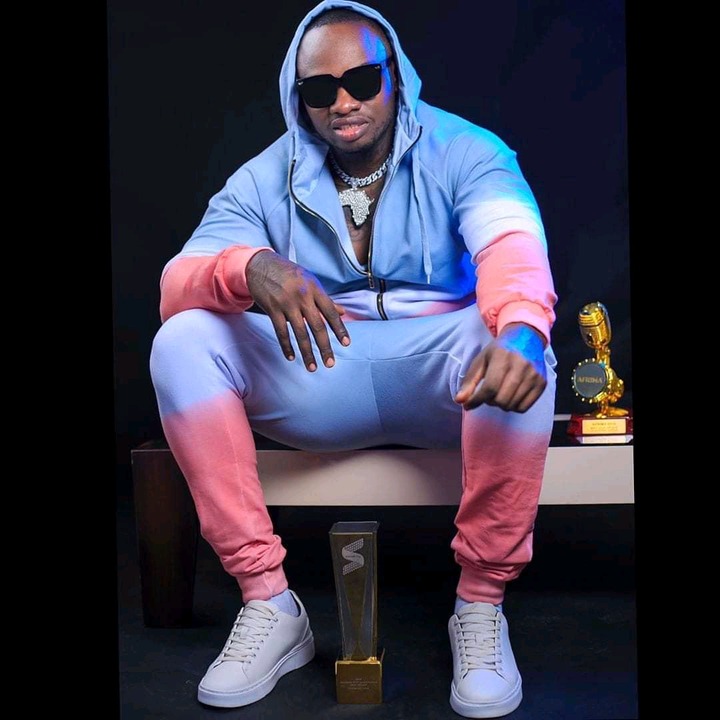 For the time being, Eric Omondi has shared his videos and photos in the gymnasium doing bodybuilding workouts for the preparations too.

Nonetheless, fans are looking to his opponent Khaligraph Jones who has not spoken about the same.

Neither has he shared anything concerning the boxing match with his fans.

While showing the casket, Omondi played, "utajua ni mazishi "song by Kaligraph Jones in the background, saying that his busy plan will force him to rap up the morning activity fast as he has no time to waste.

The two Kenyan celebrities have, for some time, had different, and the clash between them and Eric Omondi's idea could be a tactic to bring to an end. 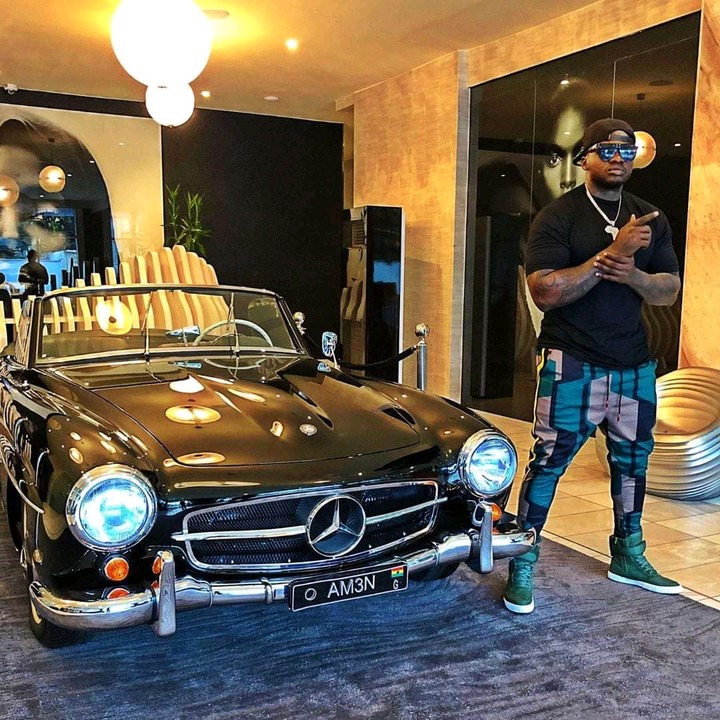 It seems the president of comedy is well prepared to take Jones by a shock by buying the casket.

What is your comment on this? Let's predict it who do you think would win? Drop your opinion through the comments section, share and follow for more.

5 Foods You Should Always Wash Before Cooking

"In 2013 Ruto Brought 1.4 Million And Got The Fattest Part Of The Government," Alleges Murathe