By Nanjira (self media writer) | 2 months ago 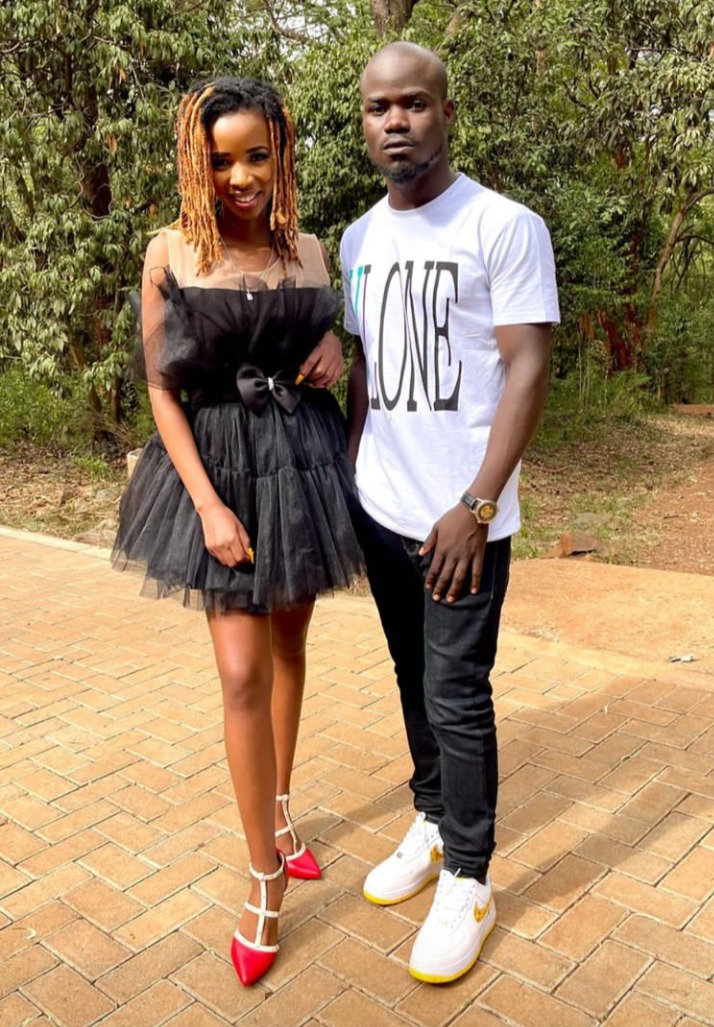 Popular comedian and content creator, Mulamwah and his baby mama, Carol Sonnie have agreed to put their relationship issues aside for the sake of their little one Keilah Oyando. who is barely one year old

This is after the couple aired their dirty linen on social media with each of them trading accusations to the other. According to Mulamwah,Sonnie was a cheat who betrayed him severally and had attempted to procure an abortion while pregnant with baby Keilah. Carol on the other hand claiming that Mulamwah is a dead beat dad who had not seen his daughter after their split.

After the ugly split between the two, Mulamwah again revealed that Keilah is not his daughter, a move that disappointed his followers who faulted him for involving an innocent child in their fall out. In her defense, Carol revealed that if Mulamwah did not father Keilah then, Propesa, another popular comedian could be the father because she was involved with him once.

Shortly afterwards, Propesa denied the paternity claims and advised Mulamwah to stop the drama in their relationship with his ex, Carol. In a complete turn around of things, on 12th March, Mulamwah posted a video of him and Carol with the caption; 'Mama and baba K . Anything for you sweetie.'

What followed was criticism from all quarters, with netizens claiming their clout chasing had gone way too far and worse off,they dragged, their little one in it.

But in yet another confusing revelation, the couple denied any capability of rekindling their love, but had to put their differences aside for the sake of their daughter Keilah. 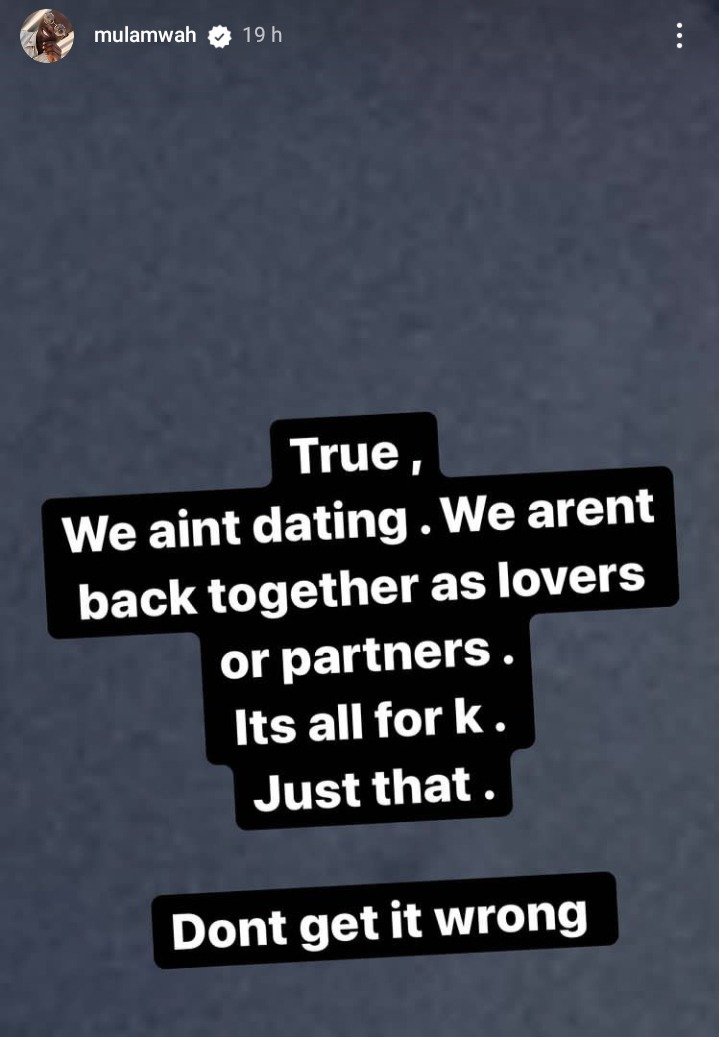 In the midst of this back and forth between Baba and Mama K, we are left to wonder whether Mulamwah had a DNA test to confirm Keilah's paternity or was his denial of the same just clout chasing?

Content created and supplied by: Nanjira (via Opera News )

How To Develop Healthy And Fulfilling Relationships

7 Symptoms Of Personality Disorders In Your Spouse

Another One From UDA, Susan Kihika Reveals The Bizarre Reason She Skipped The Gubernatorial Debate