Everybody Hates Chris Casts: Where Are They Now? 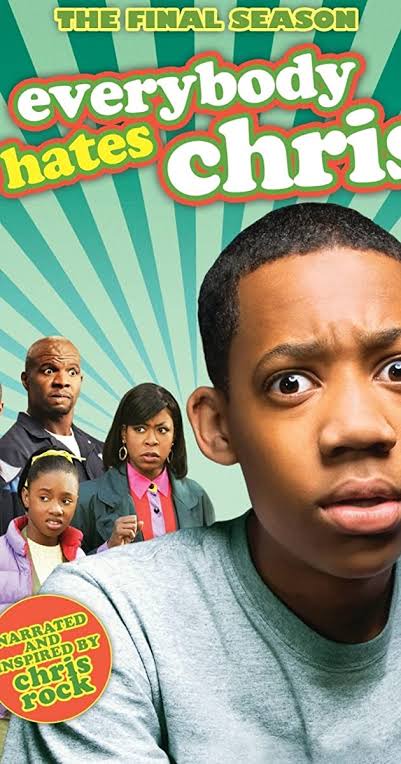 Today I would like to count down our picks for the top three everybody hates Chris cast. Where are they now? On this list, we are looking at the cast of everybody have been up to since the period sitcom ended. 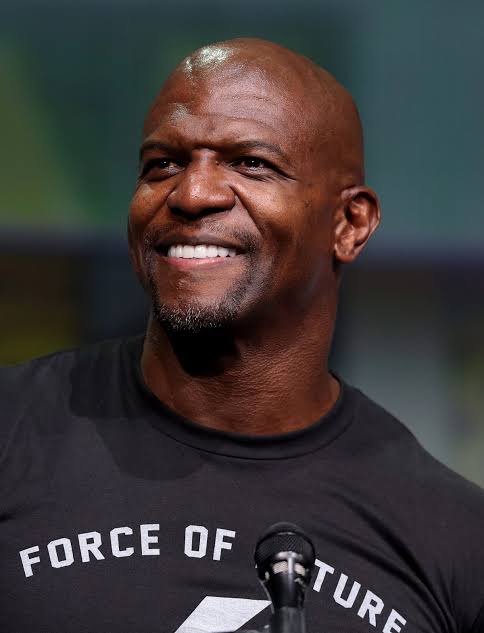 Cruz didn't even start trying to be an actor until the late 90s when he was already in his early 30s. Before that, he was playing football in the NFL. He retired from football in 1997 and went to Hollywood to see if he could make it and he sure did.

A few years in acting made him gain experience later playing Chris's dad in everybody hates Chris and he hasn't stopped Since. He has been in action movies such as the expandable, comedy series Brooklyn 999. 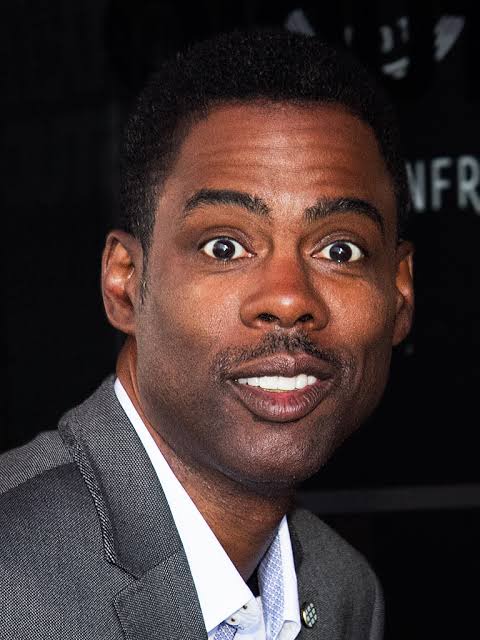 Chris Rock is one of the greatest stand-ups of his generation, Rock created, executive produced, and narrated everybody hates Chris. He also guest-starred in one episode as Chris's guidance counselor. Rock was already a household name when the show came out and has too many credits to his name prior and since.

Rock did star in and direct the movie top five in 2014, he also starred in the fourth season of the anthology series Fargo on fx, hosted the Oscars, and appeared in a madonna music video. In 2018 he released his special stand-up in a decade of Chris Rock Tambourine on Netflix. 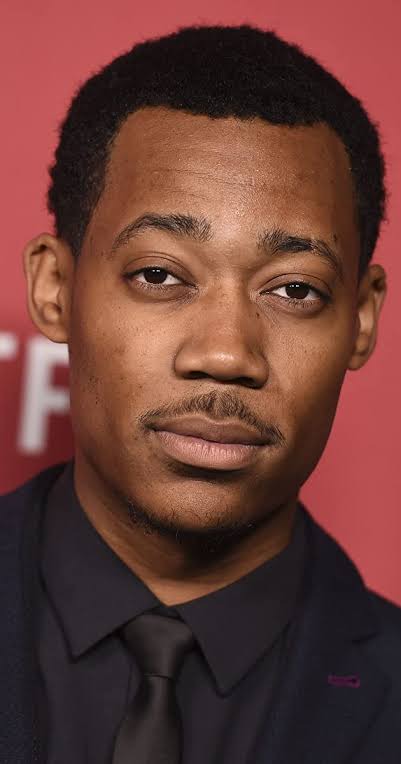 Williams had done a few things before being cast as the titular Chris and everybody hates Chris. But it was that role that was his big break. The character brought him recognition. At 14 years old he became the youngest person to ever win a NACCP image award.

A few years later Tyler did some movie work and appeared in quite a few TV shows. He played Noah in the fifth season of the walking dead and had roles in the other two noticeable series. Unfortunately, criminal minds beyond borders didn't make it past season two, and the whiskey cavalier was canceled after only 13 episodes.