According to the existing information on social media Citizen Tv is top ranked Kenyan tv channel with the best tv shows, it is also the most watched tv channel. However, this does not imply that the other channel are bad, all Kenyan tv channels are equally important. 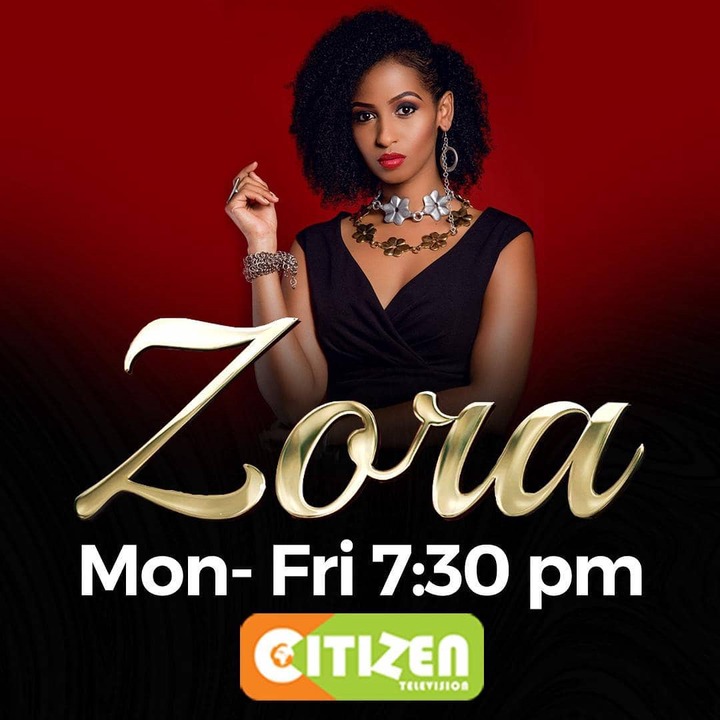 What is your favorite film show on Citizen tv or any other tv channel? A big percent will say Zora Citizen tv show, Zora is a local tv show which is aired everyday on Citizen tv at 7:30pm. This show replaced Maria film which was also aired every week day at 7.30 pm to 8pm east African time. 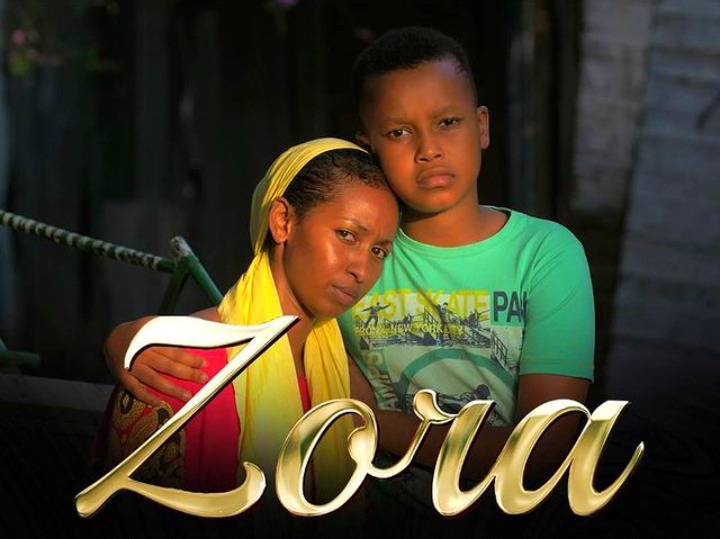 Zora Citizen Tv Opera News Kenya : Njambi shared the news with her 128k followers, announcing that her son darren is now part of the zora cast and will"/>The main actors in this film are Zora, Fela, Simba, Nana, Yola and Madiba among many others who also play an important rolein the film. The real name of Zora is Sarah Hassan, Yola is called Bridgit Shigadi, Nana is called Jackie Matubia and Madiba s called Blessing Lungaho. 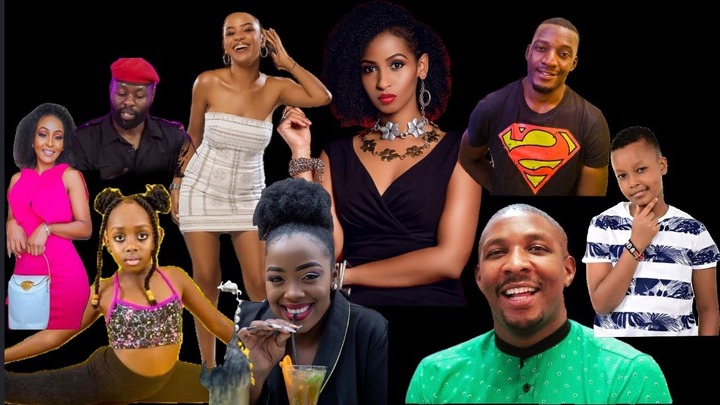 Drawing from reliable sources, Citizen tv actors are the most highly paid tv actors in Kenya, actors are paid according to the number of episodes they played and also according to the the role they are playing in the drama, for example Zora who is the main character in the series, allegedly earns 20,000 shillings per episode, other characters like Kwame, Fella, Filla, Lila, Simba, Yola, and many more earns around 7,000 to 15,000 per episode. 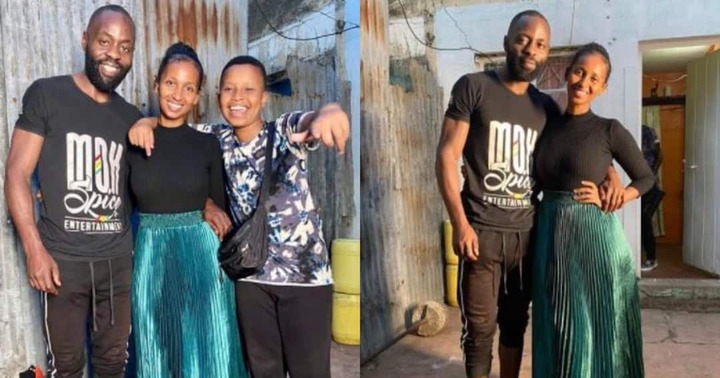 Content created and supplied by: Mdee (via Opera News )

CS Matiang'I Break Silence After Ruto's Car Was Stoned In Busia, Sends A Warning To Kenyans

Alice Wahome Over The Moon As Their Promise To 'The System' Comes To Pass Today.